The warnings from aid agencies are stark: A large-scale Russian invasion of Ukraine will lead to civilian casualties, soaring humanitarian needs, and likely one of the largest new displacement crises of recent years.

But it will also only make it harder for those who have long been trying to deliver aid to communities living in a state of humanitarian crisis for the past eight years of war.

For a sense of the existing and ongoing needs, take a look at our coverage of how this war has been upending lives: destroying homes; changing citizenships; and leaving hundreds of thousands of civilians in danger, many of them children and the elderly.

Even before today’s conflagration, the war had claimed 13,000 lives (3,400 of them civilians), more than 850,000 people were displaced, and almost three million required emergency assistance: 1.3 million in government-controlled areas and 1.6 million on the separatist side.

For the past two years, COVID-19 restrictions have effectively shut the “contact line” between separatist-occupied and government-held territory, making it harder to deliver humanitarian assistance, and cutting off pensioners and others in the east from government benefits.

Here are seven stories from over the course of the almost-eight-year conflict that shine a light on different aspects of its fallout on civilians – from women, children, and the elderly to health crises and aid access. 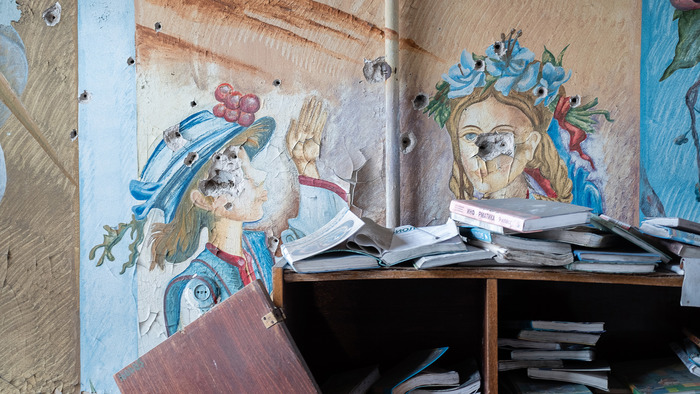 ‘Like a precipice’: Children growing up with war on Europe’s front line

For almost half a million Ukrainian children, normal life is a distant dream as they deal with danger, death, or missing fathers far away. 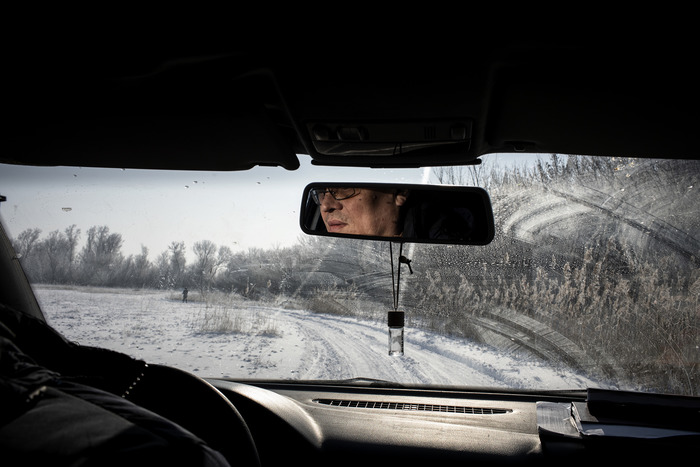 How seven years of war and COVID split Ukraine in two

Journalist Alisa Sopova and photojournalist Anastasia Taylor-Lind have been covering the conflict in Ukraine since it started in April 2014. In December 2020, Sopova returned to her hometown of Donetsk in the rebel-held east, before the two of them reported from villages and towns along the government-controlled side of the front line in January. They found an increasingly permanent-looking border closure, families and communities divided, and those cut off on the rebel-held side forced to accept new Russian citizenship realities. 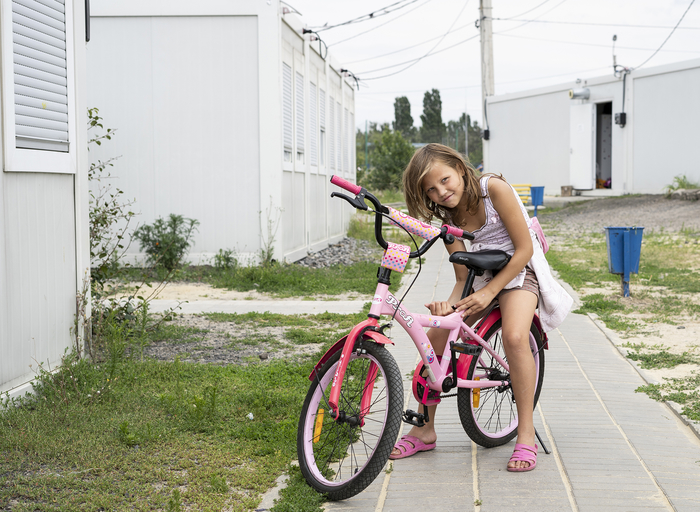 No place to call home: Enduring instability for Ukraine’s displaced

1.4 million people are still displaced on the EU’s doorstep, many living in temporary housing and struggling to adapt to an increasingly permanent limbo. 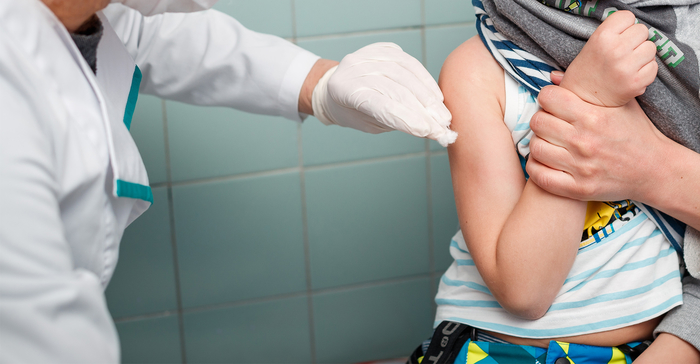 How Ukraine is grappling with a rapid uptick in measles

A protracted conflict and distrust in a shaky healthcare system have helped measles thrive. New regulations and a vaccine campaign aim to change that. 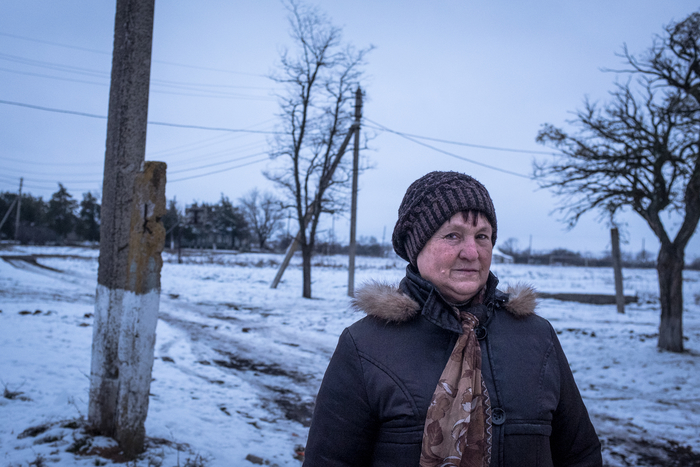 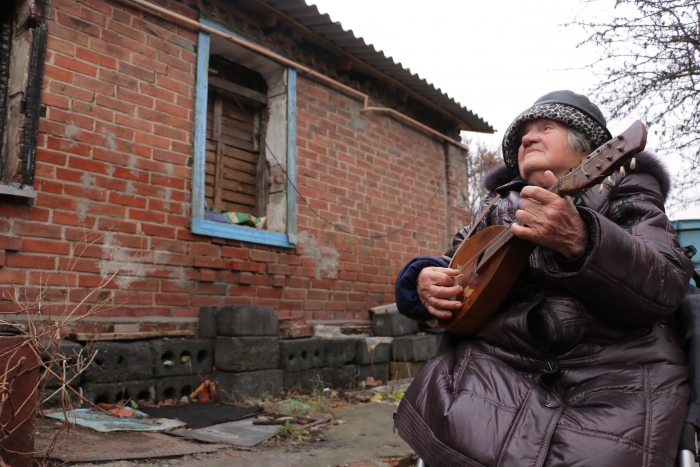 The death toll is climbing towards 10,000 but Ukraine’s conflict is largely forgotten, especially the lot of old people on the front line.

The town of Novosvitlivka was badly destroyed by shelling in 2014 when it was on the frontline of the war in Ukraine. Aid is struggling to reach civilians in parts of the rebel-held east, where a humanitarian crisis has unfolded on Europe's doorstep. 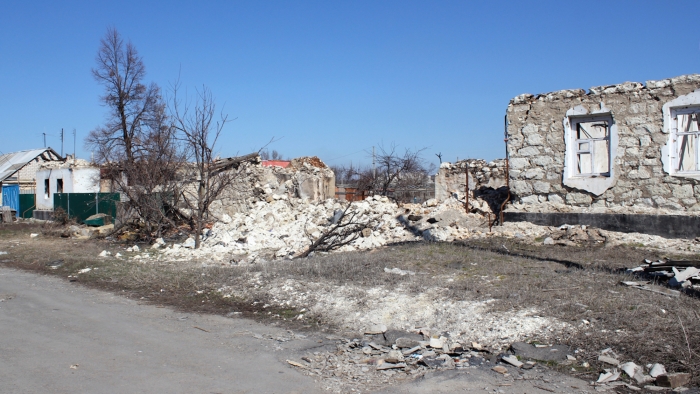 If you don’t hear much about Ukraine anymore, you’d be forgiven for thinking that’s because the war’s basically over and everything’s gradually getting back to normal. In fact, the situation for civilians near the front line is, if anything, getting worse.