Rape as a weapon of war - and sometimes as a tool of ethnic cleansing - is nothing new, yet it made a stark return to public consciousness last week when the Nobel Peace Prize was awarded to two leading campaigners against rape during warfare: Dr Denis Mukwege, a Congolese gynaecologist who has treated many thousands of victims of sexual violence in his country, and Nadia Murad, an Iraqi Yazidi who was raped and tortured by militants of the so-called Islamic State (IS) and went on to become an acclaimed activist.

In our reporting on conflict and post-conflict situations, sexual violence in combat has, sadly, been a recurring theme. Here’s a look at the issue from two regions highlighted by the work of Mukwege and Murad.

In 2006 IRIN featured Panzi Hospital, the medical facility Mukwege founded in Bukavu that specialises in injuries caused by sexual violence. The coverage was part of our reporting from eastern Congo’s South Kivu province.

"The objective of the rapists is not sex,” Mukegwe told IRIN. “They want to destroy a person. They don’t kill, they destroy." One of his patients featured in the article had been raped together with her four daughters by militiamen, who also killed her husband. 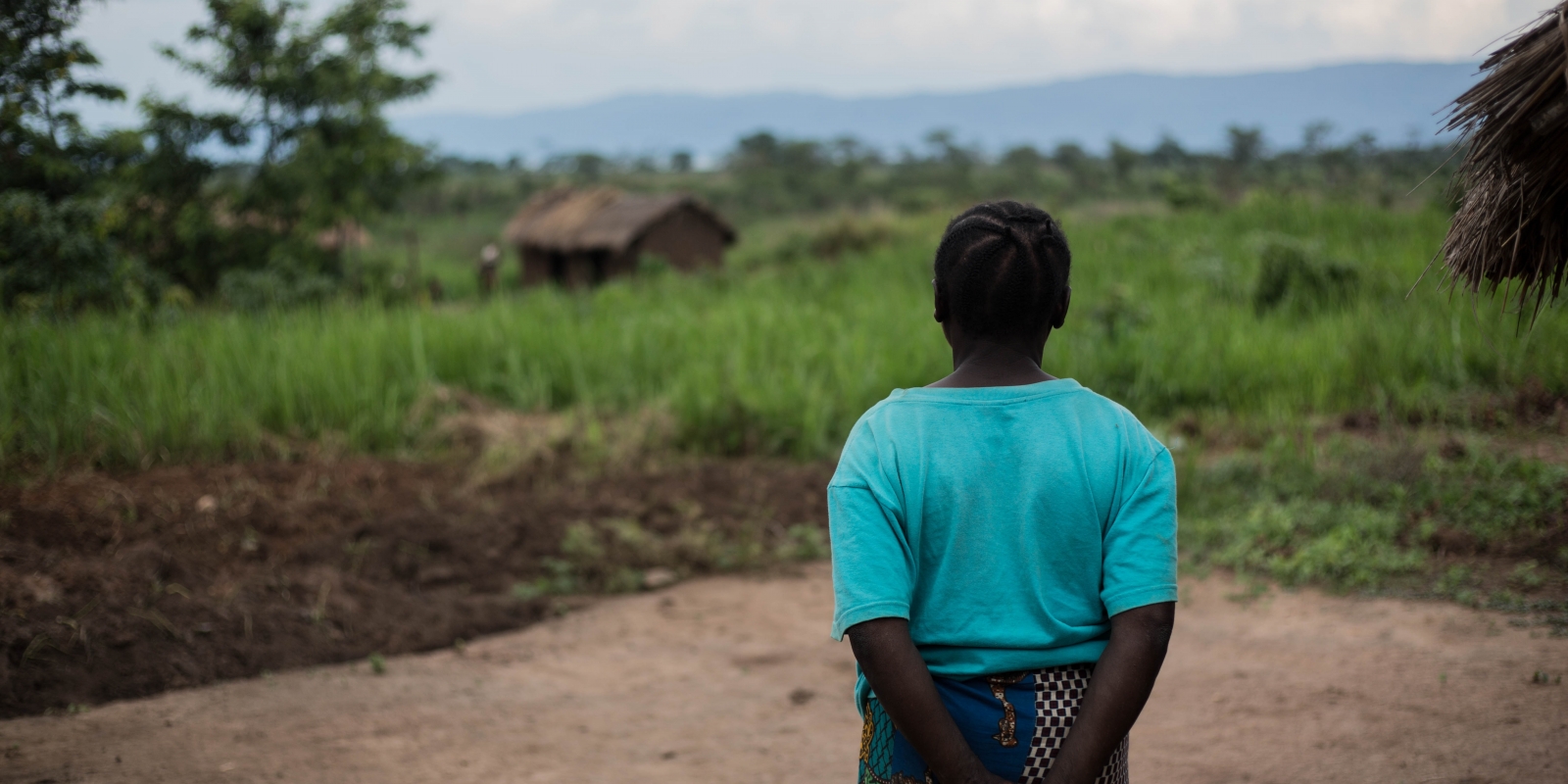 As we reported four years later, such rapists tend to get away with it. This is because in many areas there are no criminal courts within the vicinity of the crimes. Local campaigners said that victims have to pay police to carry out investigations, even for the pen and paper used to take down their statements.

Congo’s rapists even include government soldiers, as detailed an exclusive IRIN investigation in South Kivu last year, when victims and witnesses provided dozens of accounts of violent sexual assault.

While impunity for wartime rape is common all over the world, there are various strands of international law that outlaw the crime. But as we have explored, laws don’t often lead to prosecutions.

Even appropriate medical and psychological support for survivors of sexual violence remains elusive to this day, as those targeted in a wave of attacks earlier this year in Congo’s Ituri province found after they had fled to neighbouring Uganda.

Brutal treatment of women, including sex slavery, was among the evidence the UN Commission of Inquiry on Syria cited when it concluded in 2016 that IS was committing genocide against the Yazidis, a controversial finding we discussed in this briefing on war crimes in Syria. 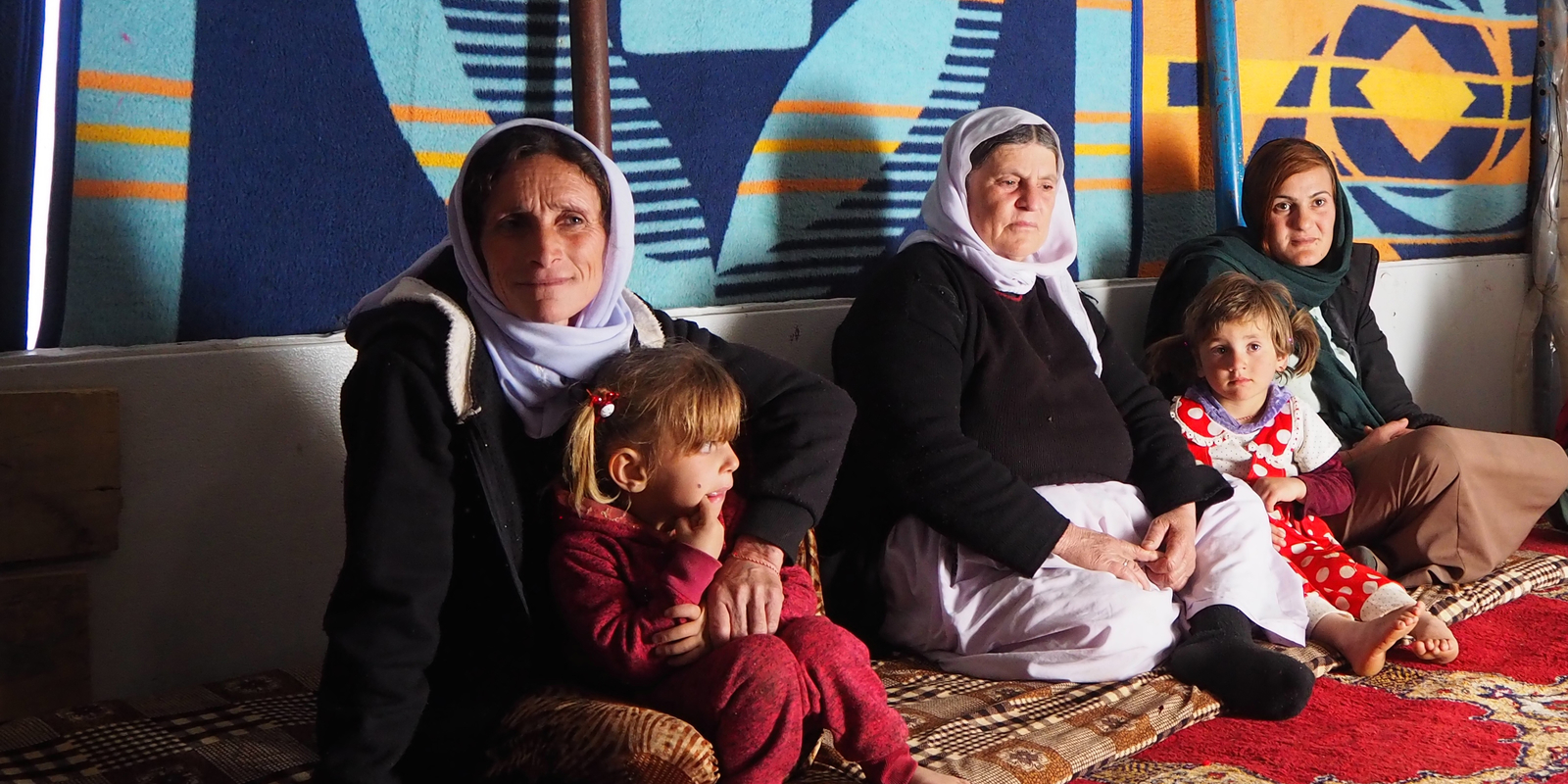 The Yazidis who never came down the mountain

Murad was abducted from the Yazidi’s historic homeland in Sinjar, northeast Iraq, in 2014. After escaping IS and Iraq in 2015, she began to tell her story and became an advocate for Yazidis and other Iraqi minorities: we highlighted her advocacy in this 2016 piece on what, if anything, humanitarians can do to stop human trafficking and sex slavery.

Those Yazidis who managed to survive the 2014 massacre and mass enslavement fled, first to the top of Sinjar mountain, then later to camps elsewhere in Iraq or to Europe. But around 10,000 people never left the safety of the heights, and in April of this year IRIN found them barely eking out an existence with little outside help.

This photo essay took readers inside the Sinjar hospital that caters to some 25,000 Yazidis who have returned home with no X-ray machine, no ventilation equipment, no lab, and only six beds.

Now that IS has finally been defeated in Iraq, the impact of longstanding shortfalls in mental healthcare is becoming painfully clear. Some NGOs are stepping up to help civilians deal with the trauma of war, displacement, and life under IS, but in Mosul we found that some women are using the salon as an unofficial group therapy session.