The Democratic Republic of Congo has been at war with itself for more than two decades.

Over the last year, humanitarian conditions have deteriorated dramatically in many areas, as expanded conflicts in the Kasai region and the northeast of the country, including Ituri Province, have led to a surge in forced displacement, food insecurity, and human rights abuses.

More than twice as many Congolese now need humanitarian assistance than in 2014, according to the Norwegian Refugee Council.

“The international community needs to wake up,” NRC Secretary General Jan Egeland said on the eve of a major pledging conference in Geneva mid-April, intended to raise funds for humanitarian aid to the country.

Almost $1.7 billion is being sought to help 10.5 million people in 2018, more than 10 percent of the total population. But just 12 percent of this appeal, the largest ever for Congo, was funded by mid-April. In 2017, donors stumped up less than half the $813 million appeal, and aid reached only a third of those who needed it, largely because of this underfunding.

With elections due at the end of 2018, Congo’s government, keen to woo investors, took particular umbrage at parts of the country being categorised by the UN and NGOs in October 2017 as “Level 3” emergencies – the worst-of-the-worst of humanitarian crises.

According to the current Humanitarian Response Plan for Congo, the numbers behind that designation include:

Kinshasa disputes much of this data, insisting for example that only 230,000 of its citizens are internally displaced. It decided to boycott the April event in Geneva, refusing to back down even after the UN hastily announced it would drop the Level 3 categorisation because certain benchmarks had “largely been met”.

This curation of IRIN’s recent work on Congo includes reportage and analysis on many of the country’s most serious crises. 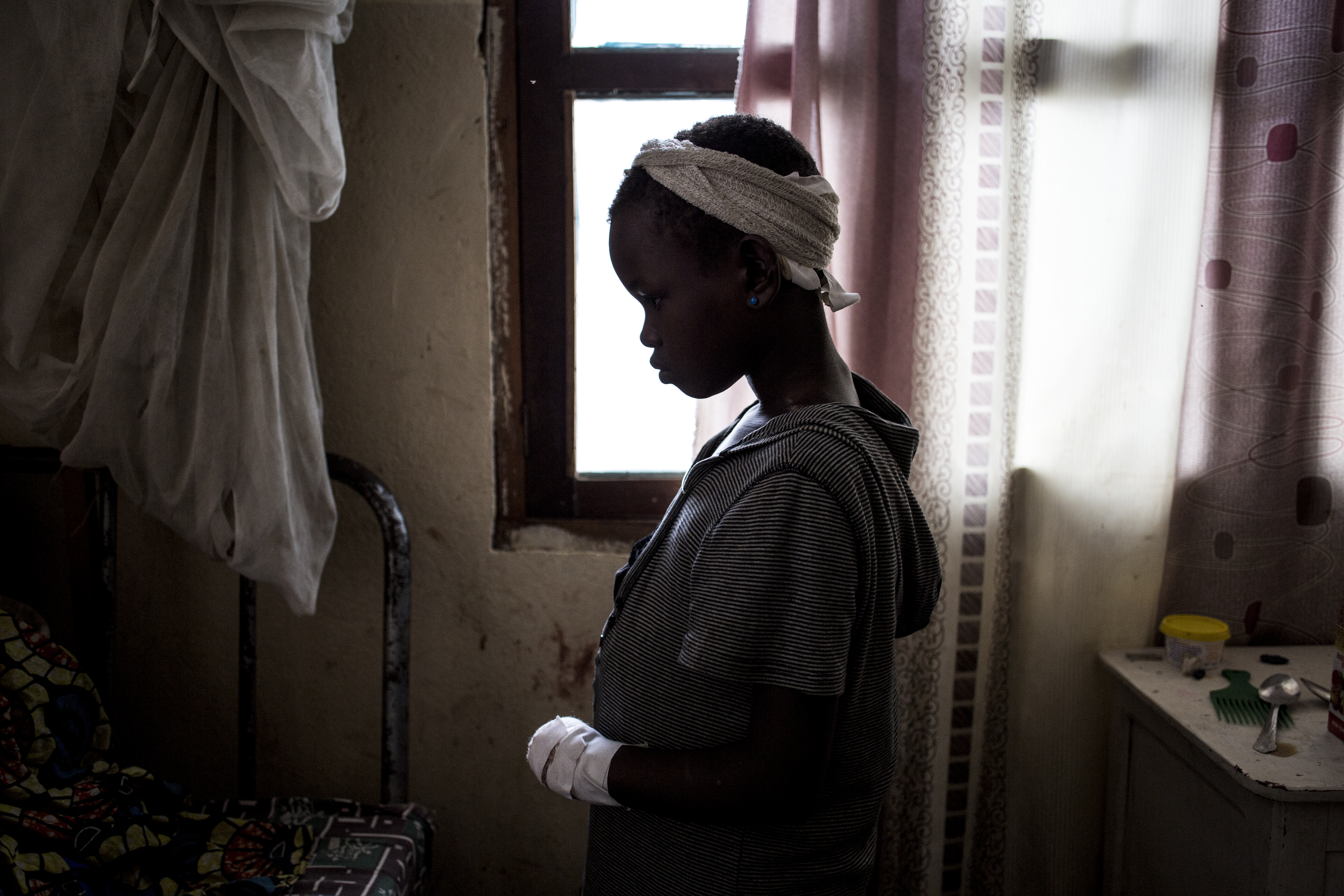 Just as 2017 saw violence break out in relatively stable areas such as the Kasai region (see below), 2018 brought a wave of targeted attacks on civilians in the northeastern Ituri Province. The killings, burnings, and rapes prompted tens of thousands of people to flee their homes, many of them across Lake Albert to Uganda.

This package of stories highlights the immediate impact of the attacks, offers some insight into their causes, and includes an archive of our coverage of previous bouts of unrest in Ituri.

The human cost of cuts to the peacekeeping mission in Congo 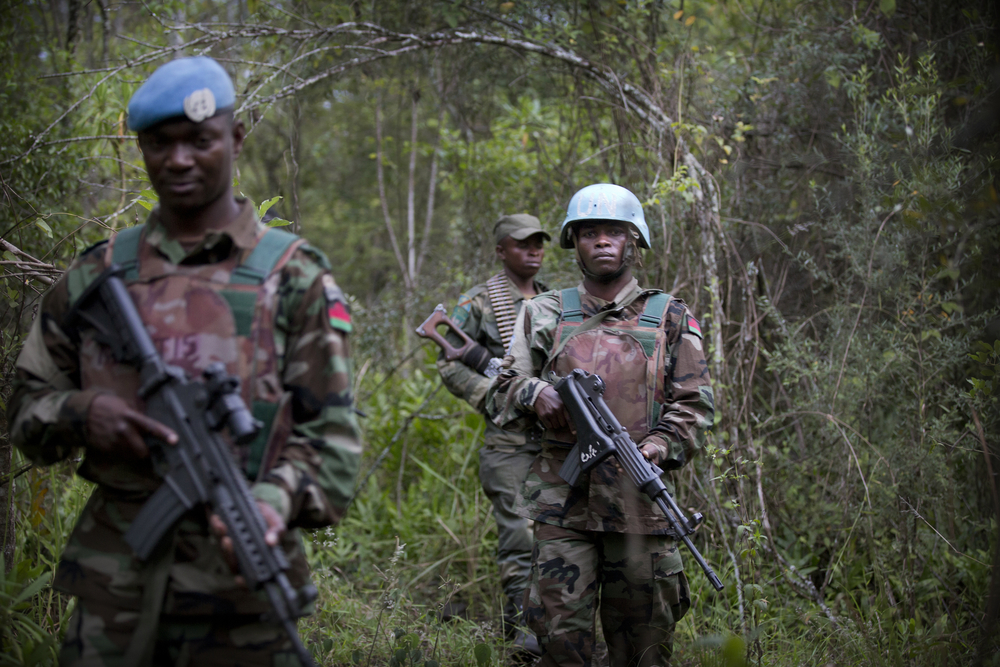 With the administration of US President Donald Trump focused on reducing the price tag for both peacekeeping and the UN, American and UN officials need to understand how these budget cuts are affecting the ability of peacekeepers to protect civilians. This could cost lives in Congo. 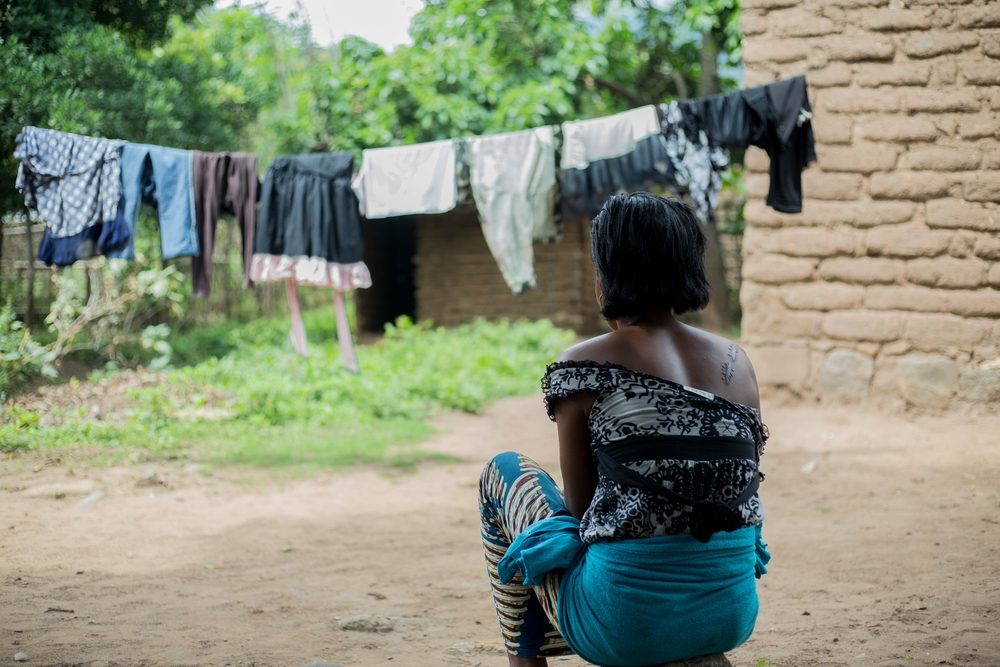 Late last year, IRIN documented the rape and sexual violence committed by government soldiers in South Kivu Province amid a crackdown on a new rebel alliance, the National People’s Coalition for the Sovereignty of the Congo (CNSPC).

Victims and witnesses provided dozens of horrifying first-hand accounts of the sexual violence committed by the national army, the FARDC, which forced communities to flee. 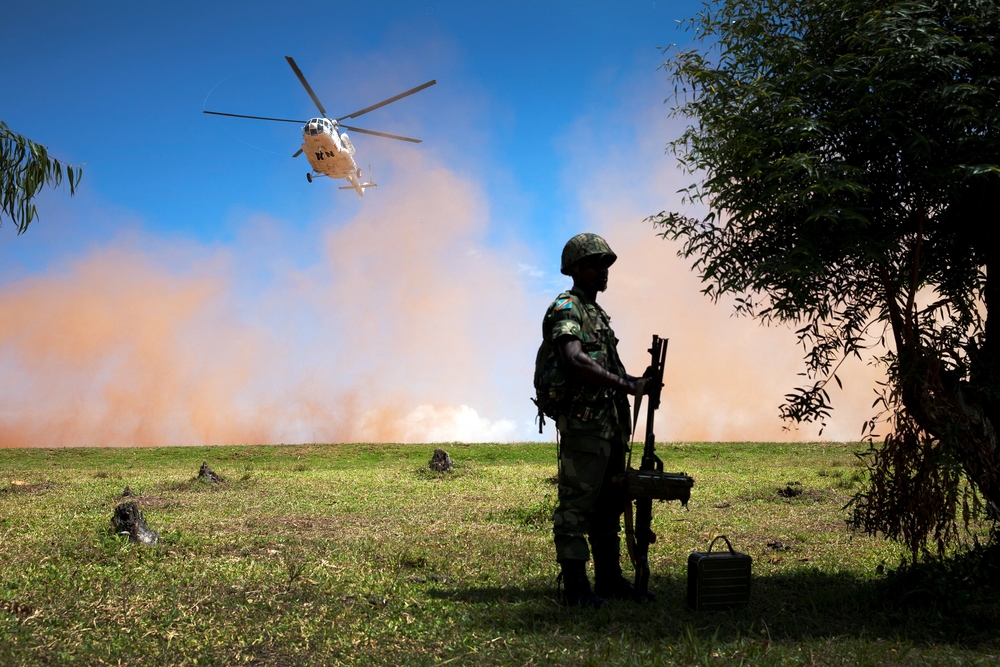 The CNPSC is one of at least two Mai-Mai coalitions that have recently emerged in eastern Congo as President Joseph Kabila clings to power, well after his second and supposedly final term in office expired.

The government tried to play down the extent of the crisis, but it is clear that resistance is building, with the national army suffering a series of military setbacks. 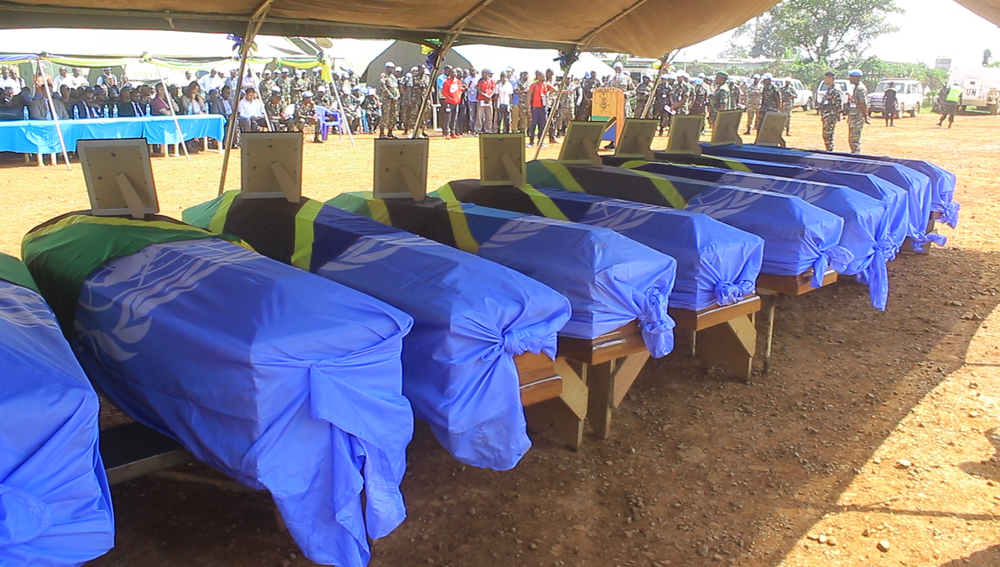 Fourteen members of the MONUSCO force were killed in December when their base in North Kivu’s Beni region was attacked by unidentified assailants – the second deadliest attack on UN blue helmets anywhere.

Far from being an isolated incident, the large-scale assault on the base occurred amid a chronic and worsening security crisis in the neglected region that has deadly humanitarian implications for the civilian population. 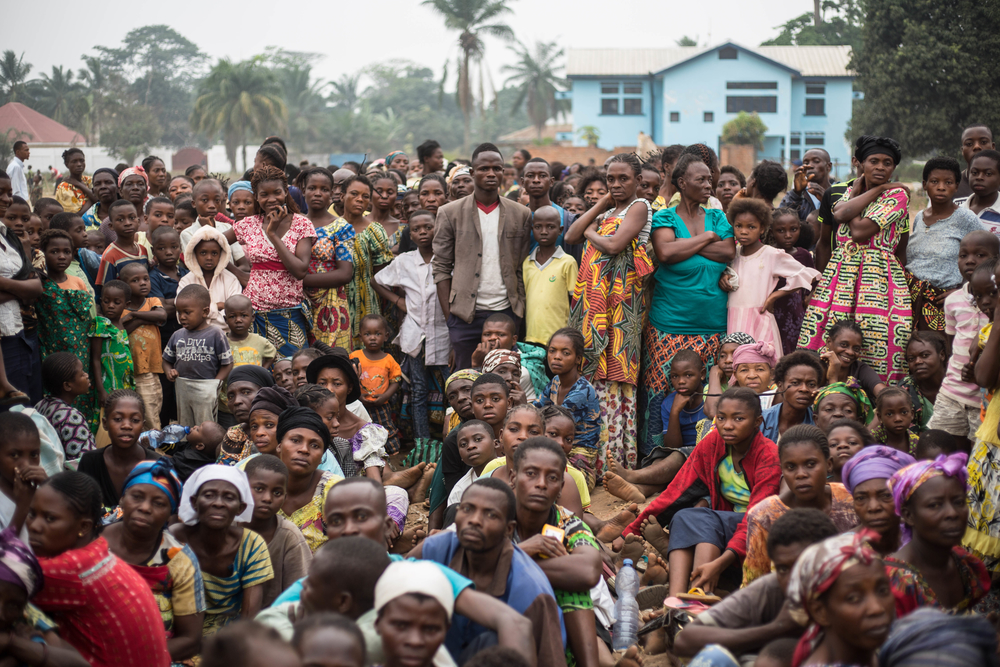 Violent prison breaks, militiamen attacking the city, a plummeting economy. For residents of Kinshasa, they are all symptoms of the same crisis and the fault of the same man: President Joseph Kabila and his refusal to let go of power. 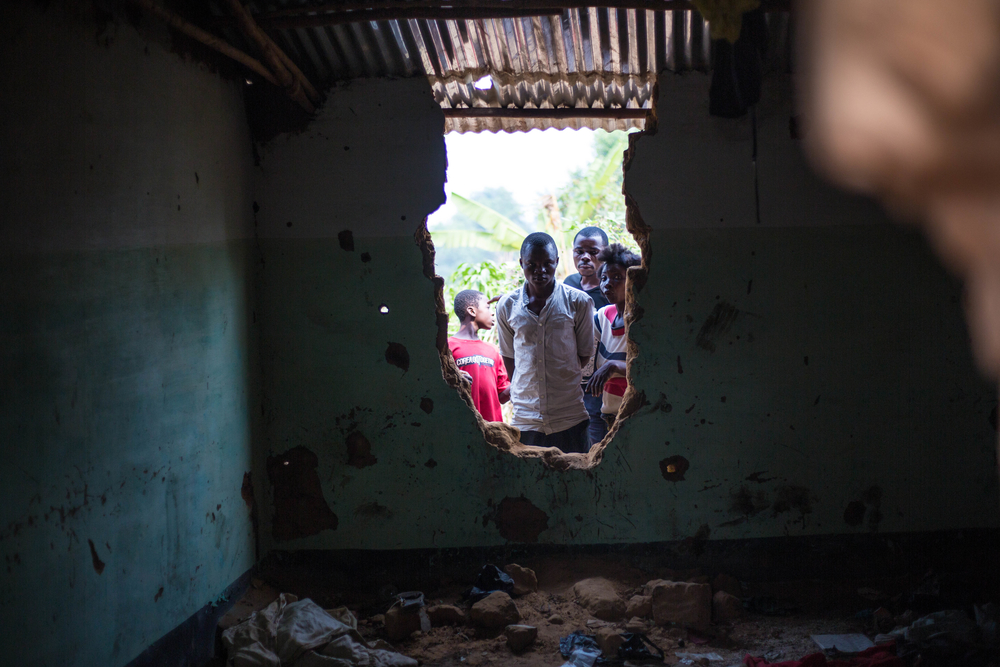 The once-stable Kasai region is now dotted with mass graves. The conflict here pits the Kamuina Nsapu movement against the government in Kinshasa, and both sides are accused of human rights violations. As in the Kivus, the Kamuina Nsapu insurgency has grown in opposition to Kabila’s refusal to surrender power.