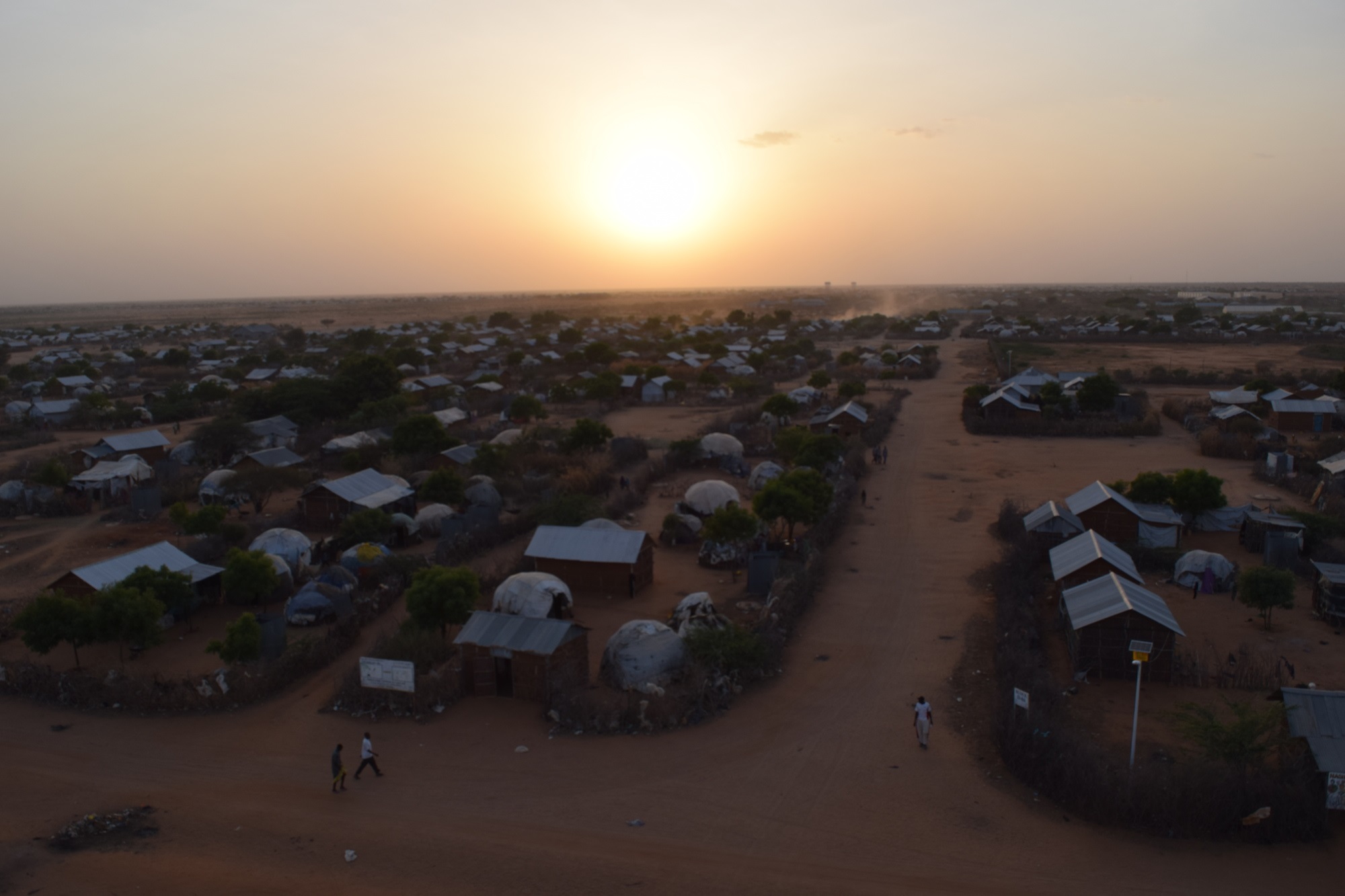 Nine years after completing high school in Kenya’s Dadaab refugee camp, Mohamed Abdullahi finally got a scholarship to study in Nairobi. But a security-related squeeze by the Kenyan authorities on refugee movements means his long-held dream of a university education is under threat.

Dadaab, in northeastern Kenya, is what’s known as a closed camp. The Department of Refugee Affairs issues special movement passes for refugees to travel outside. But that dispensation was scaled back in the wake of an attack in April last year by the Somali jihadist group al-Shabab on Garissa University that killed 147 students.

Kenya was stunned by the assault. The refugees in Dadaab, two hours by road from Garissa, were left in no doubt of the coming clamp down when Deputy President William Ruto warned: “The way America changed after 9/11 is the way Kenya will change after Garissa [attack].”

The DRA stopped issuing travel documents in the immediate aftermath, and Abdullahi missed his exams over two semesters. “I tried all means to convince them to allow me to do my exams but all in vain,” he said. Even an appeal on his behalf by the UN refugee agency, UNHCR, was rebuffed.

But the freeze is not absolute – which is perhaps even more frustrating. “The last time they gave us only one document for a group of about 14 students going to different universities in Garissa, Thika and Nairobi,” said Abdullahi.

“We had to make copies for each student but the police on the way detained us, demanding that we bring original documents for individual students.”

Education a right, unless in Dadaab

Any student in Dadaab who makes it to secondary school, much less university, is lucky. There are 350,000 refugees in the sprawling complex of five camps – together they would form Kenya’s third largest city – but only seven secondary schools. Education is poorly funded by international donors, so access and enrolment is extremely limited.

See also: The refugee camp that became a city

The relationship between residents and the Kenyan authorities is a fraught one. Kenyan politicians accuse al-Shabab of using the camps as a base, and there are periodic calls for Dadaab’s closure and the eviction of the refugees – most recently by Ruto, until international pressure forced him to backpedal.

In 2011 the Kenyan military intervened in southern Somalia, initially with the support of the government in Mogadishu, to put an end to cross-border raids by al-Shabab. It did not have the desired effect.

Rather than containing the jihadists, there has been an escalation of violence inside Kenya, including the attack on the Westgate shopping mall in 2013 that killed 67 people, and several grenade attacks in Nairobi.

The government’s response was a round-up in 2014 of Somalis deemed to be living in Nairobi illegally. Human rights groups said the dragnet was an excuse for extortion, and in scapegoating all Somalis, was ultimately self-defeating.

"We felt the pressure here in the camps. When our fellow refugees were being harassed in Nairobi, we were also subjected to a similar crackdown,” said refugee Halima Ahmed Saney.

“It was one of the most difficult times for us. We could not even dare to take our sick ones to Nairobi. We were afraid they would force us to leave Dadaab, and Somalia was not safe.”

Caught in the middle

Refugees in the camps feel caught between the Kenyan security forces that distrust them, and al-Shabab elements who punish those they consider traitors.

"We really supported the Kenyan Defense Force entering Somalia because we thought it would stabilise the region and we would get a chance to go back to our country for the first time in two decades,” said Hassan Abdi*, a community security volunteer.

Aid workers have been kidnapped in Dadaab, and insecurity restricts the movement of humanitarian staff. As a result, community leaders play an important role, including organising security patrols by volunteers. But al-Shabab views them as collaborators and refugee leaders have been killed.

Abdi chose to quit and move camp rather than continue volunteering. “I could not continue risking my life. When my colleagues were killed, I knew I was next and I had to stop and flee for my safety,” he told IRIN.

“Even if I had to sacrifice my life to collaborate with the police and serve my community, the police were treating us like al-Shabab and cracking down on innocent refugees, so I was disappointed.”

The Kenyan government’s encampment policy is supposed to deliver better security. Refugees have to carry identification cards at all times issued by the DRA. However, petty corruption undermines the government’s intent – and also wins little favour among the refugees.

“I was detained at a random checkpoint between Ifo and Dagahaley camp last week. I showed the police my refugee ID card but they said it had expired. I paid some money and was later released,” said Fatuma Ibrahim, a mother of five living in Dagahaley camp.

Not everyone has the all-important ID. “It is now one of the biggest challenges that refugees are facing in Dadaab. Whether you are seeking a new one or a replacement, you have to pay money to get one,” one refugee leader, who asked not to be named, told IRIN.

“This service is supposed to be free of charge but unfortunately it has now become a business – according to the complaints we are getting from the community.”

Dadaab never was a comfortable existence. A day in the camp ends at 6pm, and, as darkness falls, people head to their tents. Only a few people have privately supplied electricity that runs up to 10pm, and then that’s it.

“As the sun sets, the aid agencies are locked in their heavily-guarded, well-fortified compounds, while the refugees are left alone in their tents,” said Dadaab resident Haad Hashi.

“It’s too risky to report anything such as robbery or rape to the police station at night because you may end up being arrested. The police are not friendly during the night. They fear being attacked.”

Abdullahi Farah is among the students who missed their exams last year. He paid money to register for special exams to make up, and is now doing his final semester.

He’s determined to complete university at whatever cost. “This is my exist strategy. I want to go back and use my knowledge to rebuild Somalia,” he told IRIN.

“Returning is worth the risk because at least I will live in freedom,” he said. “I don’t want to waste my skills and talent in the camps, because whatever degrees I earn, I will remain a refugee before anything else.” 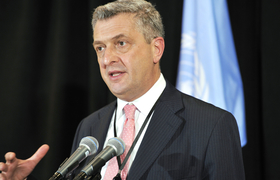