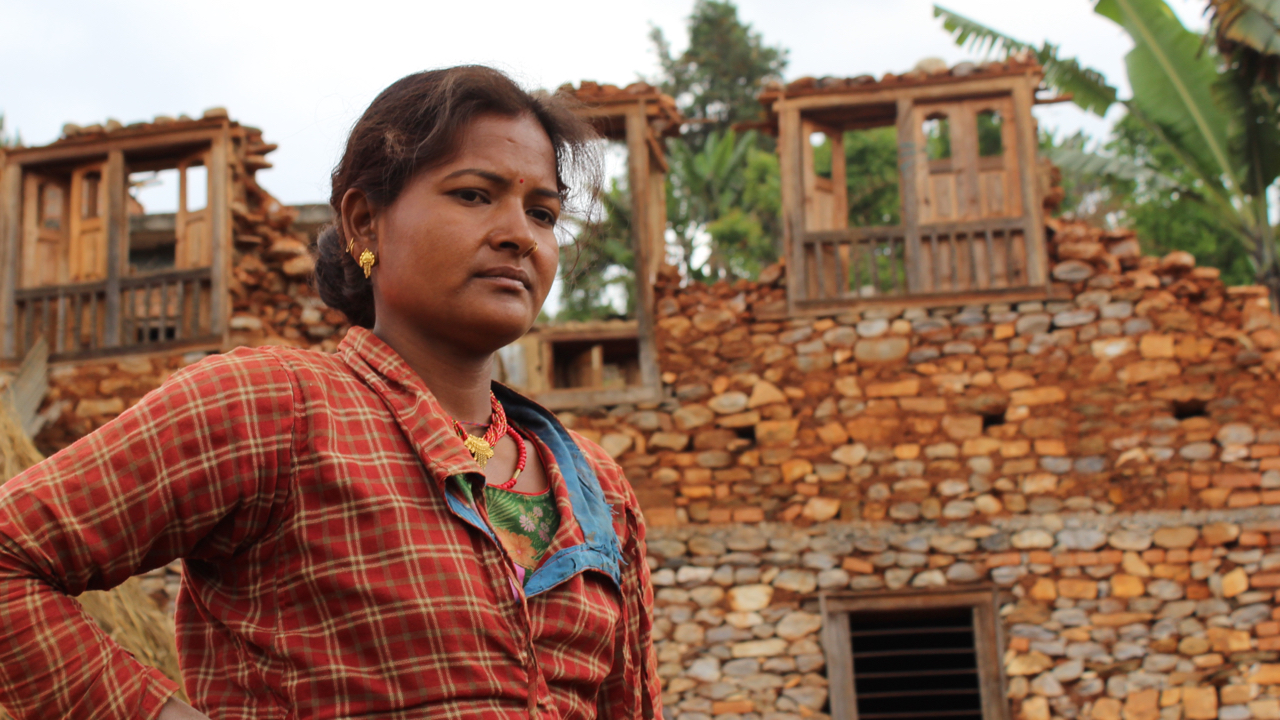 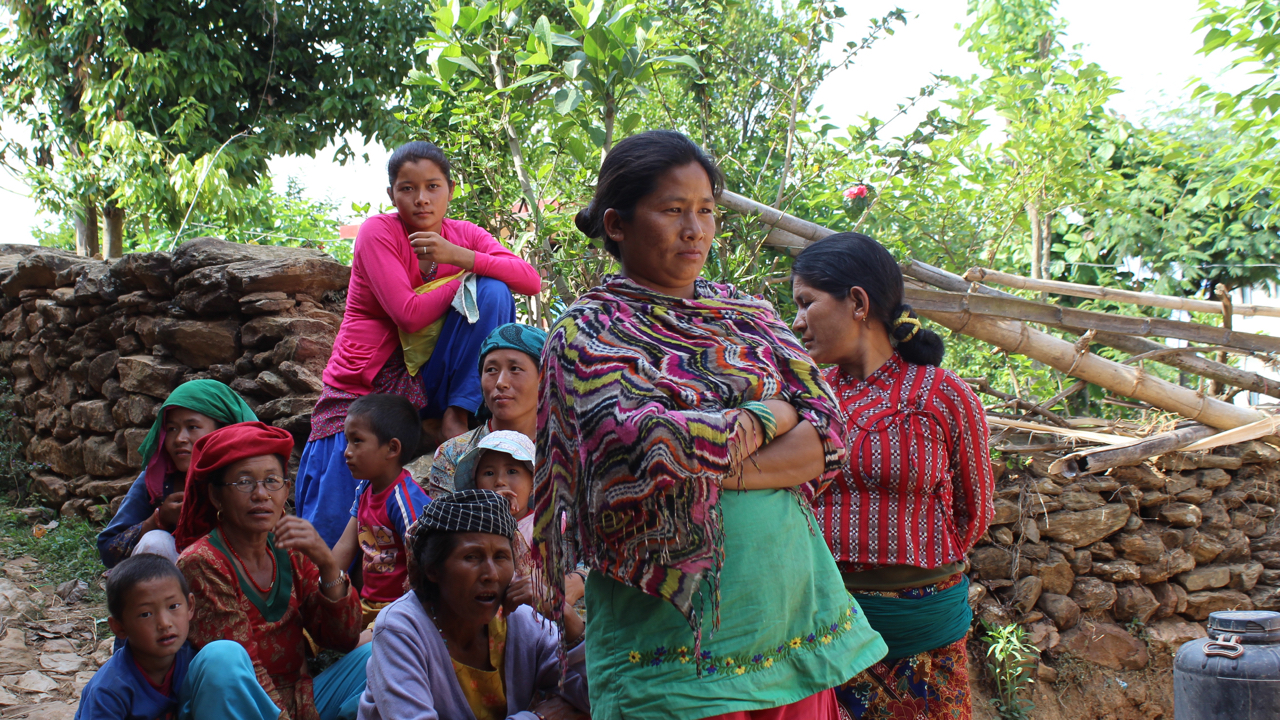 Photo: Mallika Aryal/IRIN
Families took out loans on the strength of migrant salaries to build homes that have now been destroyed