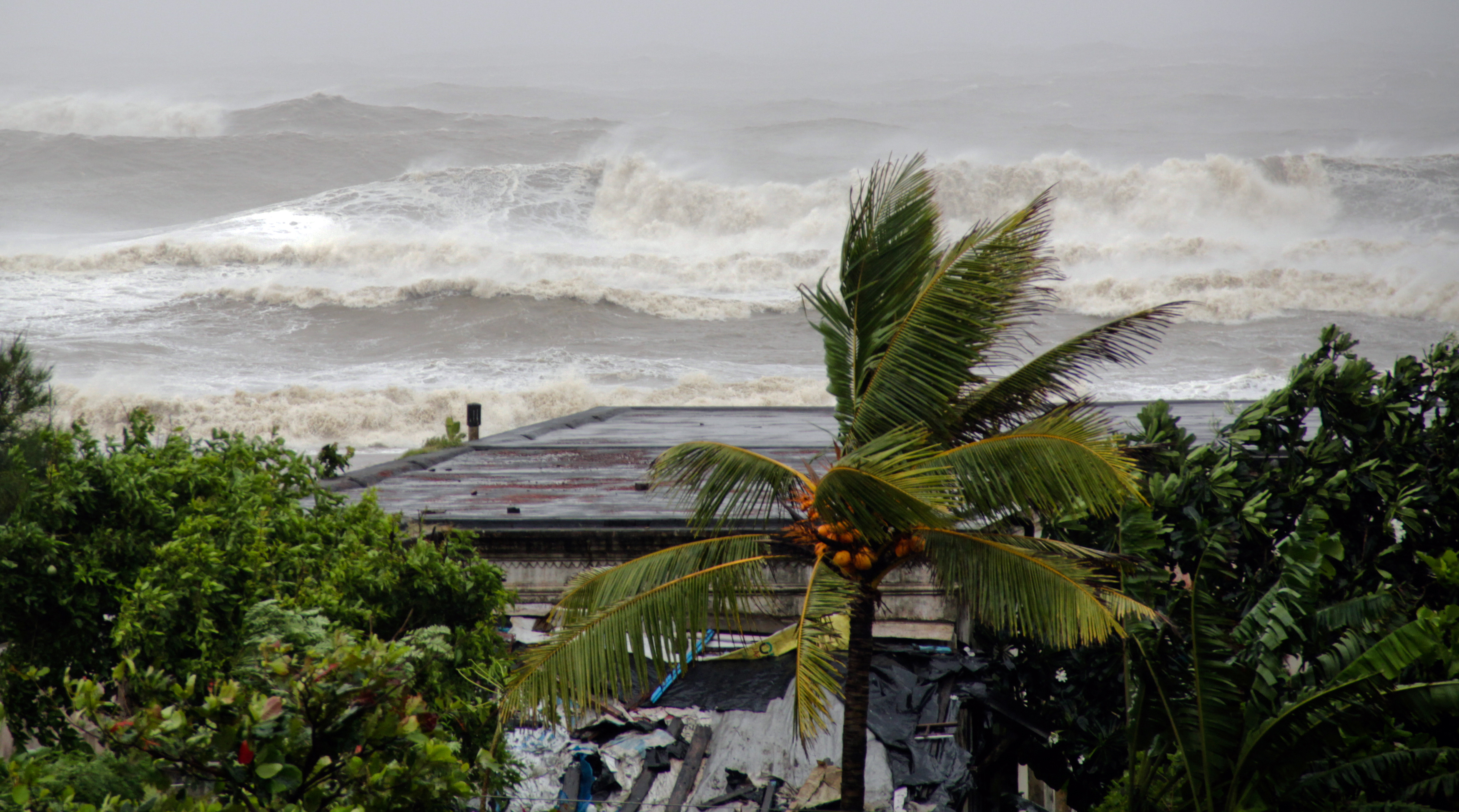 As climatic shocks worsen, disaster-affected populations will be driven deeper into poverty, exacerbating their vulnerability, in as soon as two decades - unless policymakers start to address the issue now, according to a new study from the Overseas Development Institute (ODI).

India did a "remarkable job" limiting the number of casualties from Cyclone Phailin, which slammed into the country's eastern coast on 12 October, notes Tom Mitchell, who heads the climate change programme at ODI. The death toll currently stands at 38, compared to the 10,000 killed when the last cyclone hit Odisha State in 1999.

But Cyclone Phailin still affected at least 12 million people in India's poorest states - Odisha, Andhra Pradesh and Bihar - and it devastated livelihoods, leaving residents even more vulnerable to natural shocks and pushing them into deeper poverty, Mitchell said. It is too early for official estimates, as some of the affected areas are still under water, but the government has acknowledged "extensive damage" to property, crops and livestock.

"If the international community is serious about eradicating poverty by 2030, it must put DRM [disaster risk management] at the heart of poverty eradication efforts"

Mitchell used the impact of Phailin to illustrate the findings of ODI’s new study, which examines the overlap between future concentrations of poverty and the areas likely to be most exposed to natural hazards like drought and flooding. According to the study, which Mitchell co-authored, in another two decades, India will have the highest number of people in the world "who are still likely to be living in poverty in 2030 and some of the highest exposure to hazards”.

Sandeep Chachra, executive director of ActionAid India, notes that "the scale of destruction, combined with the growing frequency of such extreme weather incidents, does indeed set back the years of development work that the governments and civil society organizations engage in."

For these reasons, climate change- and disaster-related interventions must be closely tied to poverty reduction efforts in the post-2015 development agenda, experts say.

The ODI study, The geography of poverty, disasters and climate extremes in 2030, questions the reasonableness of a UN high-level panel’s recommendation that 2030 be the deadline for the eradication of all poverty. The UN high-level panel- which is co-chaired by Indonesian President Susilo Bambang Yudhoyono, Liberian President Ellen Johnson Sirleaf and UK Prime Minister David Cameron - has been tasked with advising on a global development framework for after 2015, the deadline for the Millennium Development Goals (MDGs).

“If the international community is serious about eradicating poverty by 2030, it must put DRM [disaster risk management] at the heart of poverty eradication efforts,” the report says. “Without this, the target of ending poverty may not be within reach.”

In examining the relationship between disasters and poverty, the ODI report finds "that without any concerted action, up to 325 million extremely poor people could be living in the 49 countries most exposed to the full range of natural hazards and climate extremes in 2030".

"We are suggesting a target to be added to the first proposed post-2015 development goal on ending poverty: to 'build resilience and reduce the number of deaths caused by disasters'," Mitchell said.

Neha Rai, a researcher with the International Institute for Environment and Development (IIED), concurs with the findings of the report: "The post-2015 agenda must definitely integrate targets on disasters and climate change. We can see this happening if post-2015 goals put sustainable development goals within the centre of a global and national agendas [a suggested outcome of Rio+20]. On the ground, this would mean joint planning on development and climate change issues."

She explained that this is already happening in countries like Bangladesh and Nepal, which "see direct linkages between reduction in vulnerability and investments in comprehensive disaster management and adaptation actions."

The ministries in these countries are "therefore also integrating climate resilience within development planning," she said in an email to IRIN.

But this was clearly not the case in Odisha. Disaster "preparedness does not begin or end with merely rushing people to shelters," noted journalist Jay Mazoomdar in an article for the investigative Indian news channel Tehelka.

He wrote that if the Odisha state disaster authorities had conducted a study to identify areas and communities vulnerable to disasters, it would have reduced the impact of the disaster. For example, a study would have enabled a “targeted evacuation”, which “would have allowed people time and space to minimize other losses as well. Their livestock could have been protected better. Evacuated families could have carried more assets to safety. The relief and rehab work to follow would have been less difficult, faster and more effective."

IIED's Rai says changes are needed to government planning to improve resilience in the face of climatic shocks and poverty reduction.

"At the conceptual level, this would also mean removing contradictions between growth-centred MDGs and sustainable development. This would mean redefining development - currently understood as economic growth - to attain MDGs," she said.

"The present growth-centred model aggravates climate-induced problems (by emitting more warming gases), thereby further increasing our vulnerabilities in the long run. Expecting modest and green development from all rungs of the global community (developed, developing) may help us to achieve post-2015 goals in a collaborative manner," Rai explained.

She echoes what a group of eminent scientists said in a comment piece earlier in this year: "It is not enough simply to extend MDGs, as some are suggesting, because humans are transforming the planet in ways that could undermine development gains."People are also increasingly exposed to growing levels of climatic shocks.

Mitchell says the development goal should ensure disaster risk management not only focuses on saving lives but protecting livelihoods as well.

The ODI study is in line with calls from the global community to consider the relationships between climatic shocks, disaster risk management and development goals, not only in terms of the MDGs, but in the new proposed climate treaty and a new plan to make the world safer from natural hazards to replace the Hyogo treaty - all of which happen in 2015. 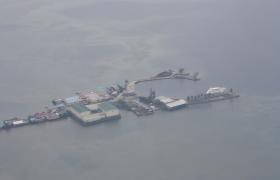