Eleven years of war in Syria has destroyed lives, homes, and uprooted millions. But even in exile, culture – art, music, literature – survives, and often even thrives.

That’s part of what ethnomusicologist Dunya Habash is exploring in her doctoral research at Cambridge University. Over the past few years, Habash, who is Syrian American and a trained pianist, has been following a group of Syrian musicians who fled the war and settled in Turkey. She is exploring how they have struggled, adapted, and sometimes flourished while continuing to create in a new country, albeit one with longstanding ties to Syria.

Making music after fleeing a war, and while the conflict continues, can be an important coping mechanism, Habash told a London audience at a February panel discussion organised by The New Humanitarian and the School of Oriental and African Studies. As Istanbul-based Syrian musician Nour Yamm told her: “It’s the only thing that keeps me sane after everything we witnessed in Syria.”

At least 13 million Syrians have been forced to flee their homes since 2011, 6.6 million becoming refugees (although that is not, Habash says, a term that all the musicians she studies have embraced). Making art in this sort of exile often reflects trauma. But as the music Habash shares below demonstrates, art also can celebrate a country and a people that are too often only depicted against death and destruction. So, give yourself a treat and spend some time with the playlist Habash put together for The New Humanitarian, featuring Syrian musicians she has interviewed, or just really loves.

Click on individual song links, or listen to most of the playlist (not all songs are included) on Spotify here. 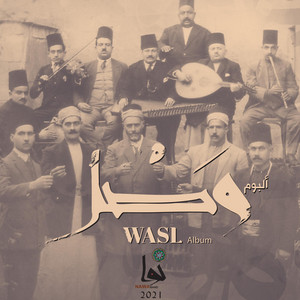 Why I chose this song: I decided to start this playlist with this fabulous improvisation (taqsim, in Arabic) to showcase the music of Yamen Jazbeh, one of the best Syrian qanoun artists of this century. The recording highlights Jazbeh’s versatility on the qanoun, a harp-like instrument that lays across the lap and is considered a precursor to the modern piano. Jazbeh began his musical studies in his hometown of Aleppo, then trained at the Higher Institute of Music in Damascus. 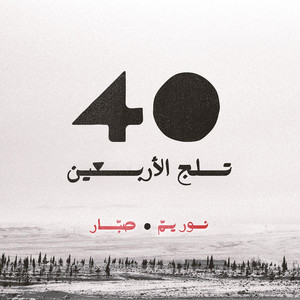 Why I chose this song: I interviewed Yamm in Konya, a Turkish city south of Ankara, in the summer of 2021. Originally from the northern port city of Latakia, Yamm wrote his first full album in his room during his university days in Homs. Having fled Syria, Yamm says he continues to make music in Turkey because: “It’s the only thing that keeps me sane after everything we witnessed in Syria.” 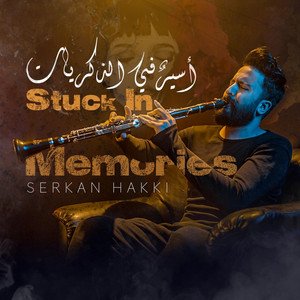 Why I chose this song: Serkan Hakki is a self-taught clarinettist and music producer from Aleppo. This single is one of my favourites from his collection of original compositions. Recorded, mixed, and mastered in Istanbul – where he now runs his own studio and production company – Hakki brings the clarinet to life with this sombre melody. 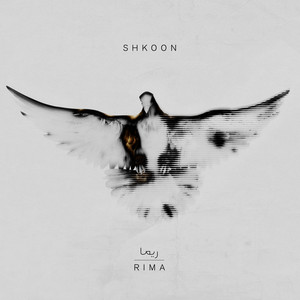 Why I chose this song: The focus of my research is Turkey, so I haven’t worked with Shkoon, a Germany-based Syrian band. But I included this song because the band has become well-known in the Syrian diaspora, playing concerts across the Middle East and Europe. From their long-awaited debut album “Rima” (released 2019), “Yamo” is a heartfelt ode to mothers. In their own words, Shkoon uses “old traditional music elements from the Arab community, such as Syrian folklore, which today is more relevant than ever. In their sets, oriental melodies partner up with occidental electronic music.” You can hear this elegant mixture in “Yamo,” as well as the rest of the album. 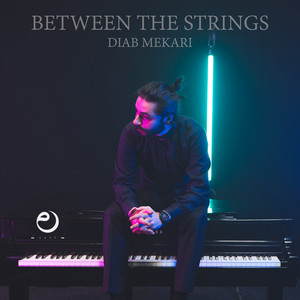 Song: Between the Strings

Why I chose this song: This song demonstrates pianist Diab Mekari’s talent for blending east and west in his music. Originally from Aleppo, Mekari now works as a music producer, composer, and arranger in Istanbul, collaborating with popular artists from the Arab world, such as Lebanese star Carole Samaha. 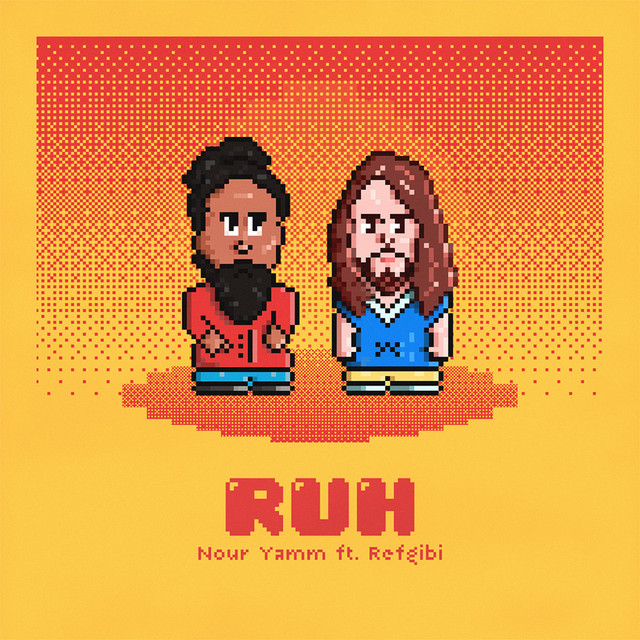 Why I chose this song: This is a fun song that Yamm wrote in collaboration with the Turkish artist Refgibi. It has a catchy tune and lyrics about dealing with anxiety, and Yamm – who is completely self-taught when it comes to animation and production – made the music video himself! 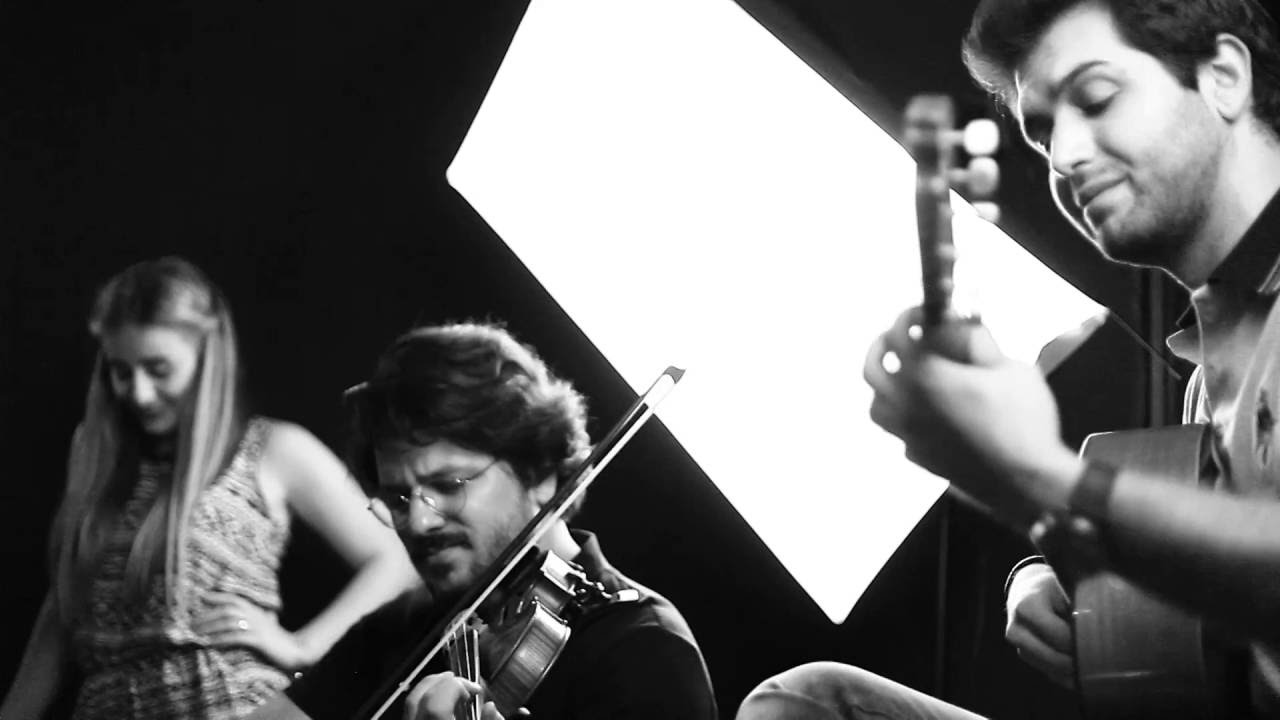 Why I chose this song: Bassel al-Hariri composed and recorded this brilliant piece for violin and guitar in Beirut, where he lived before moving to Turkey on his journey out of Syria. I interviewed al-Hariri in Istanbul in 2018, and also had the pleasure of sitting in on one of his sessions with his friends in the city. They were practising for a concert celebrating al-Hariri’s upcoming move to London (where he now lives), to pursue a master’s degree. It’s truly spectacular to watch him play the violin up close, and you can get a glimpse in this music video. 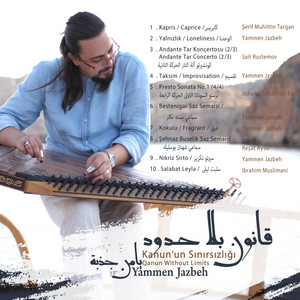 Why I chose this song: Jazbeh now lives and teaches in Gaziantep, Turkey, where he is also working on a master’s degree in Turkish music. I spent a few days with him during a recent visit to the city in southeast Turkey that is now home to around half a million Syrians, and we discussed his career, his studies in Damascus and Aleppo, and his personal insights into Arabic and Turkish music. This recording, from his album “Qanun Without Limits”, shows just how talented Jazbeh is: It’s often said that only true masters of the qanoun can perform compositions by Şerif Muhittin Targan (1892-1967), a legend of Turkish oud composition. 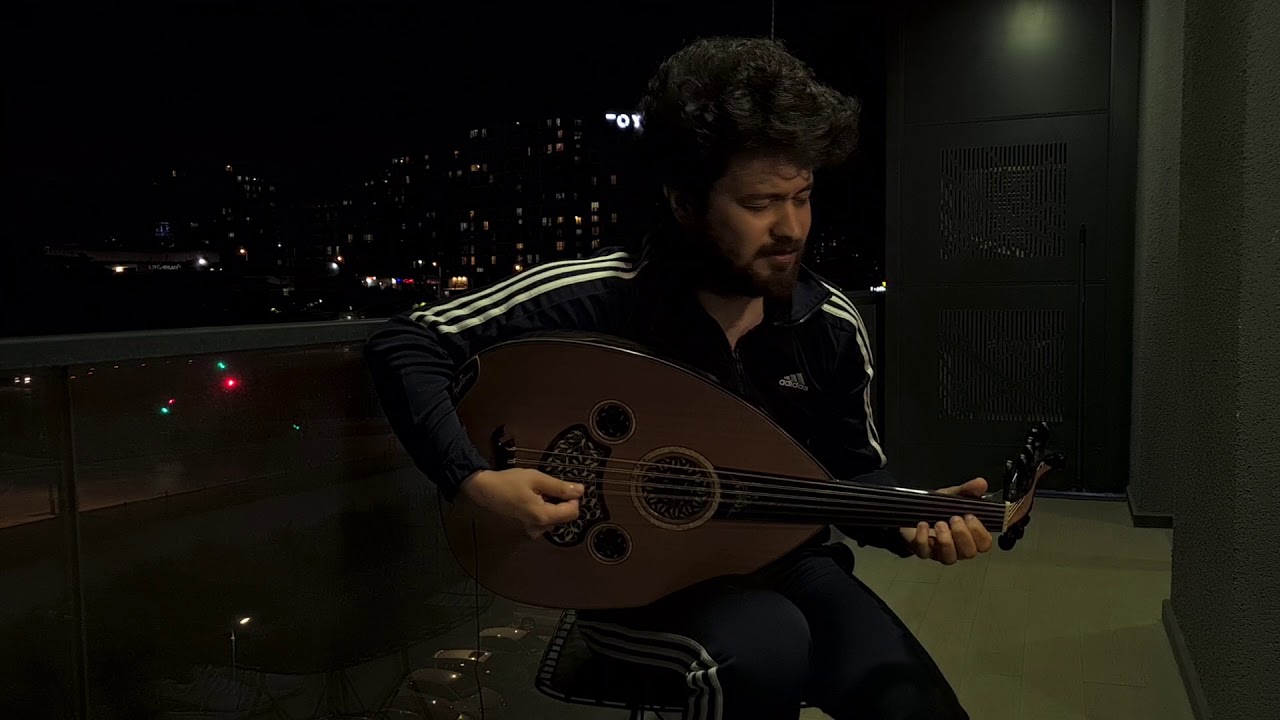 Why I chose this song: Osama Badawe is a Syrian oud player currently based in Istanbul. After first picking up the oud at the age of seven, Badawe went on to study with master oud players in Aleppo, his home city. A regular performer in the concert halls and opera houses of Aleppo, Badawe was also a music tutor and studied engineering as an undergraduate before he was forced out of the country by the war. He has resettled in Istanbul and is now widely regarded as the best oud player of his generation. In this improvisation, Badawe glides through the maqamat (Middle Eastern scales) with true ease and artistry. Even listeners who aren’t familiar with Arabic music should enjoy this one!

Why I chose this song: I wanted to end the playlist with a performance featuring many of the artists playing together. This recording is from a live 2019 performance with the Turkish qanoun master Göksel Baktagir. A tribute to the shared musical heritage between Turkey and Syria, this performance was part of a series of concerts called “From Aleppo to Istanbul”, organised by Baktagir in a generous attempt to showcase talent from Syria.