Diagnosed HIV-positive two years ago, Kayana Kandagona* suffers regular episodes of dizziness. However, this is not the cause of the 34-year-old’s anxiety as she waits for a routine appointment at a faith-based organisation’s outpatient clinic in the Mozambican capital, Maputo.

Cradling her three-month-old HIV-negative daughter she explains that her 12-year-old daughter and 10-year-old son are always saying: “Mama, we are hungry”. The collapse of the single mother’s cross-border trading business and her sudden relegation to the ranks of the urban poor was as swift as the sharp slump in Mozambique’s macro-economic fortunes.

Kandagona, like many Mozambicans, blames former president Armando Guebuza for the financial scandal at the end of his final term in office that has wrecked one of Africa’s most hopeful economies.

The scandal involved loans amounting to $2 billion – roughly equivalent to one third of the national budget – to build a tuna fishing fleet and buy maritime security vessels in 2013 and 2014. The problem was those loans, at an interest rate of 8.5 percent, were taken out when the local currency was falling, Mozambique’s gas exports were down, and export prices on its coal and aluminium were also taking a knock.

Compounding the problem, the loans breached commitments to the International Monetary Fund and were hidden from both the Fund and parliament. When they were discovered, in 2016, the IMF and other international partners suspended financial assistance, amounting to $300 million, or nearly 40 percent of the government’s social spending budget.

On these revelations, the once-stable local currency, the meticais, crashed. Steep price rises quickly followed, while interest rates tripled in order to brace the currency as it threatened to go into freefall, further squeezing economic growth. In March 2017, the inflation rate was 21.57 percent.

Kandagona used to import beds and bedding from neighbouring South Africa and turned a monthly profit of about $700. Owed money by customers, she set monthly repayment schedules of $15, but found, “people can’t afford to pay that, so maybe they pay me back 50 ($0.80) or 100 meticais ($1.60) each month”. Her income has now dropped to as little as $25 a month. 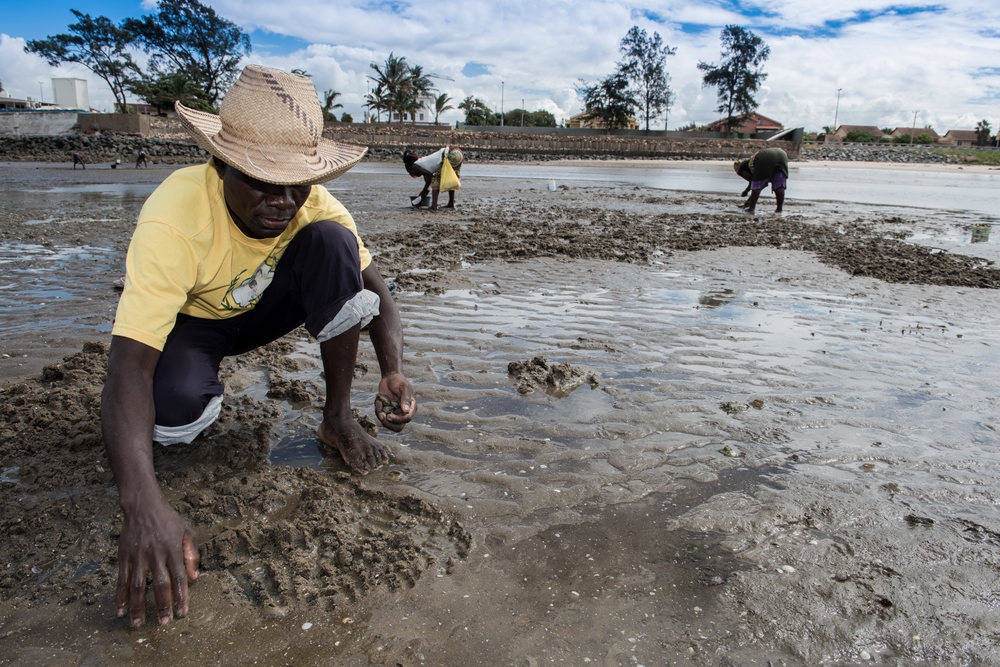 The family eats two meals a day of rice, occasionally supplemented by seasonal vegetables from her mother’s rural plot 50 kilometres from Maputo. The school does not provide lunch or snacks for her older children. The father pays no child support.

Cacilda Massango, coordinator for the Catholic church-funded Association for the Right to Health and Treatment for AIDS, tells IRIN: “Everyone is complaining about food prices and asking for food because they are hungry. But we cannot just hand out food. It’s difficult for all of us.”

The provision of free, efficient diagnosis and assessment, coupled with the widespread availability of antiretroviral drugs, has been a game-changer in blunting the country’s HIV/AIDS pandemic. UNAIDS estimated an HIV prevalence in 2015 of between 8.3 percent and 13.3 percent out of a population of 28 million, with infection rates falling.

But, Massango says, good nutrition remains an essential part of the equation for the efficacy of retroviral therapy, and in its absence the patients will not respond to treatment.

In 2015, Mozambique achieved the Millennium Development Goal of halving hunger. Even so, the World Food Programme’s current country briefing notes: “The vast majority – 80 percent – of the population cannot afford the minimum costs for an adequate diet, and the situation is made worse by inflation and a rise in food prices, which in October 2016 recorded a five-year high.”

The financial scandal was unearthed by investigative journalists in April 2016. The loans were negotiated with European private bank Credit Suisse and Russian bank VBT. Among the deals struck was the purchase of naval patrol boats from France – current President Filipe Nyusi was defence minister at the time.

This year, Mozambique, which had a GDP of $15 billion in 2015, began to default on debt repayments. Public opinion has heaped the blame squarely on Guebuza, a two-term president with a checkered history of corruption scandals and human rights concerns.

“Guebuza took the money. I hate him,” says Antonio Simba, an independent taxi driver by day and diploma accountant student by night.

After fuel and monthly mechanical costs, Simba, 30, earns about $90 from his taxi work, just shy of his policewoman partner’s wage.

They live with Simba’s brother, 33-year-old Serge, and his partner in a four-room concrete block house in the Santa Maria area, a few kilometres north of Maputo. The house does have sanitation and a standpipe, although the water has to be boiled to be potable.

Serge describes himself as part of the urban lower middle-class and earns about $400 a month in commissions as a rental accommodation agent, servicing mainly foreign nationals from Portugal, Brazil, China, South Korea, and Turkey.

“Before, the rents were all paid in dollars. Now it’s in meticais and there are too many empty properties in the city,” Serge explains. “Most people don’t understand what is happening [to the economy]. They just say: ‘It’s Guebuza’.” 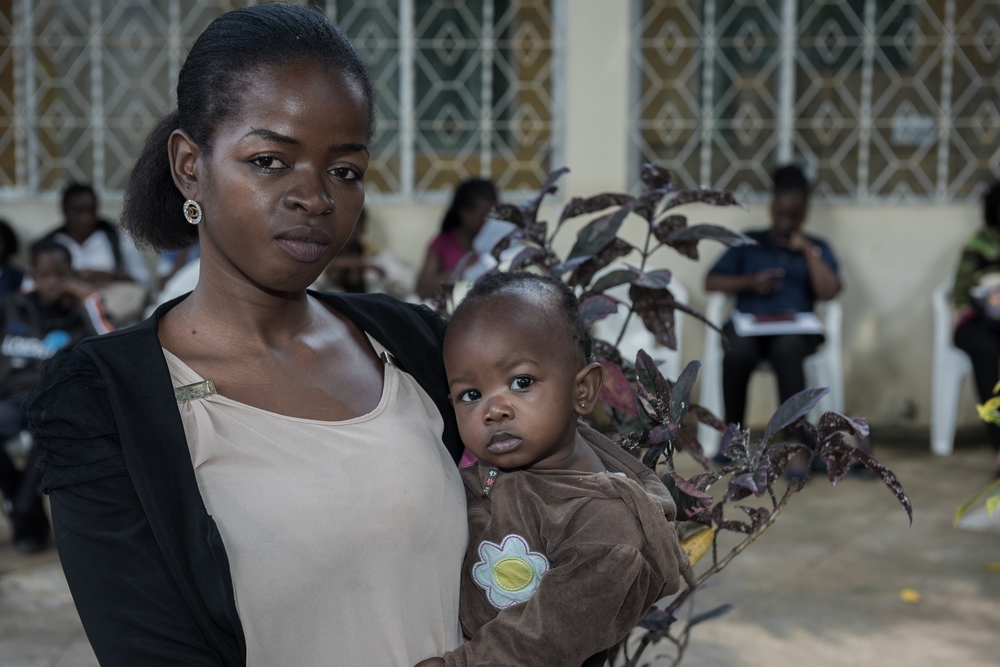 Nercia Pedro, 29, suffered a difficult first pregnancy in early 2016. She gave up her $191-a-month restaurant chef job with a tacit agreement to resume work after the birth of her child. In the intervening months the debt crisis struck and when she returned to the workplace her employer reneged on the deal.

She has established a home-based catering business for family celebrations and other functions and makes about $63 a month, half of which she gives to her parents. The family’s bank repayments on a home improvement loan have increased from $78 to about $110.

Her husband’s $283 monthly wage at the city’s international airport is the last strand keeping the family afloat, and his job is far from secure.

“LAM [the national airline] is falling apart,” says Kim Harnack, senior adviser at the Center for Public Integrity, an anti-corruption NGO. Mozambique’s flag carrier has reportedly grounded half of its eight passenger jets, unable to pay maintenance costs. The schedule of domestic flights between the main cities along the country’s 2,500-kilometre coastline is becoming increasingly haphazard.

Harnack says the IMF, “as a good faith broker”, will assist once the ruling Frelimo party government has adopted a credible macro-economic programme, which includes a schedule to settle all external debt.

But that will come at a price. General subsidies, which include bread, fuel, and transport – accounting for about 2-3 percent of GDP – are seen as an inefficient and costly expenditure by the IMF, as they indiscriminately benefit the rich.

And the subsidies are unlikely to survive expected government cuts aimed at hauling Mozambique out of its self-imposed financial quagmire – inflicting yet more pain, especially on the poor.