Read about what we achieved.
KUNDUZ, Afghanistan

When 30 Kalashnikov-toting men came to Mohammad Miakhil’s house demanding he donate a large sum of money and three tonnes of wheat to their Afghan government-aligned militia, he knew it was time to leave.

"They gave us two hours to pay,” said Miakhil. “If not, they would set our house on fire and kill my family."

Miakhil could not afford to hand over such a large portion of his harvest and 120,000 afghanis (about $1,000), so his family joined the exodus from Khanabad, a district in northern Kunduz province that has become a frontline in the war between the Taliban and government forces.

Kunduz has been a battleground before. It was one of the last areas seized from the Taliban during the United States-led invasion in 2001. The Taliban returned in force to the province in 2009, taking over much territory and setting up a shadow government before Afghanistan’s military, backed by US and NATO troops, was able to regain ground.

The NATO combat mission in Afghanistan was completed at the end of 2014, and the US has drastically scaled down the number of its soldiers in the country. Without support from foreign troops, Afghanistan’s military is struggling in its battle against the Taliban, which has launched a series of audacious attacks in the capital, Kabul, and taken over territory in much of the country.

In a bid to enforce its authority, the Afghan government has scaled up support of anti-Taliban militia – a controversial tactic since such groups have a history of mistreating civilians, according to Human Rights Watch and others. 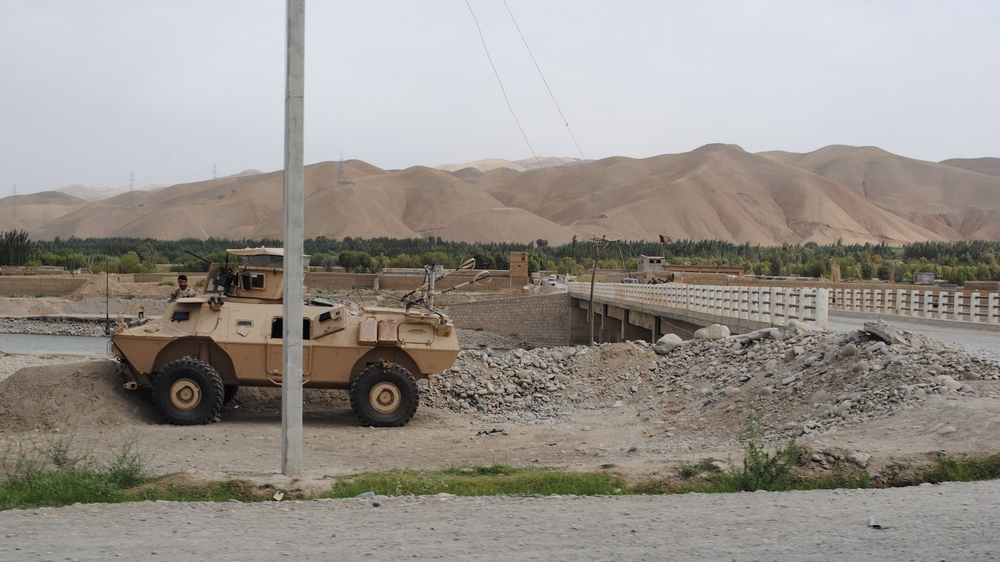 Civilians say abuses have risen alongside the growing use of militia this year, as the gunmen are extorting money, stealing property and assaulting people.

Hamdullah Danishi, the deputy governor of Kunduz province, said the problem is the informal relationship between the militia and the government, which supplies militias with ammunition and food while they are fighting, but does not pay them.

"We're receiving a lot of complaints,” he told IRIN. “If the militia were supported by the government, they would not be forcefully collecting money and abusing people."

The demands of militia members have become unbearable, according to people who fled fighting and abuses in their homes to the relative safety of Kunduz city.

At the onset of the fighting in the northeastern district of Dashti Archi, militia were looting houses, stealing motorbikes and beating residents. Now, they’re asking for one son from every family to join them in the fight against the Taliban, said Abdul Raziq, a schoolteacher.

The behaviour of the Taliban is often better than that of the militias, according to Raziq and several others interviewed by IRIN in Kunduz city.

In Dashti Archi, Taliban fighters ask for food, tax and recruits, but they don’t impose their demands by force, the schoolteacher said.

Shortly before he was killed in an 8 August Taliban bombing, a notorious commander named Qadeerak gathered residents of Char Tut village in Khanabad district and told them their monthly dues to the militia would rise from 500 afghanis ($8) to 3,000 ($50), said Najibullah, a villager who attended the meeting.

“We are fighting and you live in safety. You must pay. If you don't, you must leave,” Qadeerak told the villagers, according to Najibullah.

Many have chosen to leave rather than pay off militias and risk remaining in areas that have become battlegrounds. Trucks filled with livestock and hastily packed household goods can be seen on the road out of Khanabad district, which is about 24 kilometres away from Kunduz city. Many have also gone to neighbouring Takhar province, which is mostly under government control. 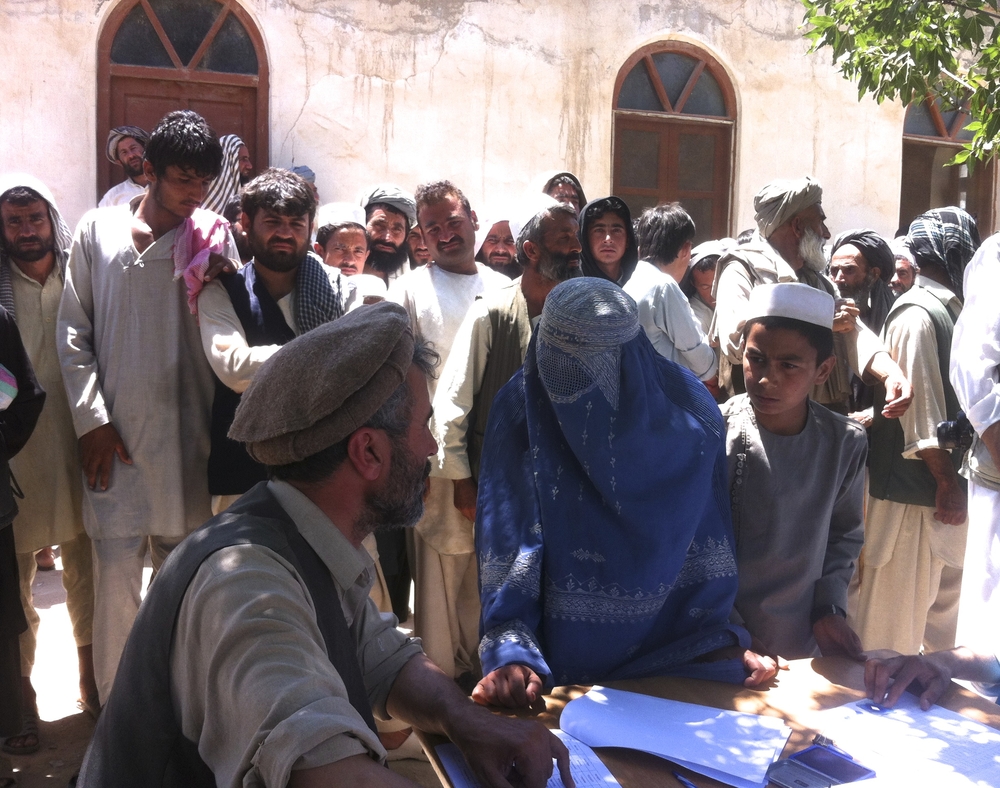 Others, like Miakhil, have fled to the Afghan capital, which is around 250 kilometres south of Kunduz.

Now unable to farm, Miakhil is struggling to afford the rent in Kabul, where he took his family because he thought there would be better work opportunities.

Two of his four children are enrolled in primary and secondary school, but his two daughters have been forced to stop their studies, because they were training to be teachers and it's not possible to transfer to a different college.

"We thought about our children when we decided to leave Khanabad,” he said. “We saw no other way and we have no more money to give."