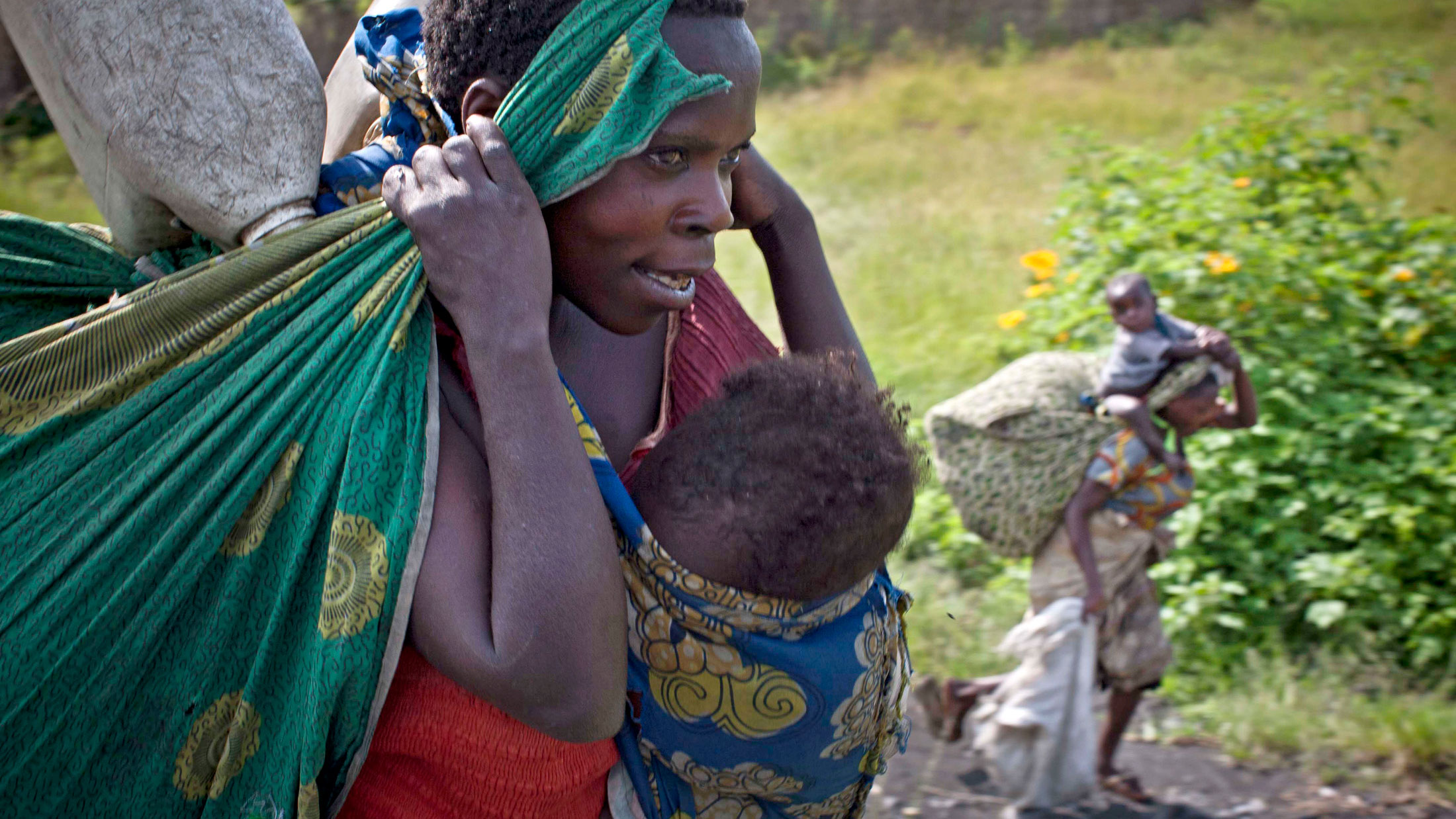 Secretary-general of the Norwegian Refugee Council

The World Humanitarian Summit will bring together global leaders and UN officials to improve the world’s response to crises. What’s the highest priority outcome? Special Advisor to the UN Envoy for Syria Jan Egeland argues that despite improvements in the delivery of aid, the humanitarian sector is still failing to protect civilians from violence.

Convened by the United Nations, the World Humanitarian Summit has bold ambitions to "reboot" the international relief system. But to measure the global gathering a success, we must walk away from the meeting in Istanbul armed with the tools that pass the "Aleppo-" or the "Kivu-test". It must make us better able to respond where we now fail the most.

Here’s what we must ask ourselves: How can we remain on the frontlines and deliver for those in the crossfire who are largely on their own when ruthless armed men attack? Will we, at some cost, defend our humanitarian principles of impartiality, neutrality and independence when fighters, host governments and even donors try to politicise, securitise and militarise our actions? Can we deploy out of our comfortable headquarters and capitals in strength and in numbers to field locations where the needs are greatest and the insecurity at its worst?

Humanitarian agencies have clearly improved their ability to provide assistance. Mortality and malnutrition are down; disease control and education are up. In contrast, the protection of vulnerable women and children has not improved over the last decade.

In 2005, as UN under-secretary-general for humanitarian affairs, I launched a major reform of humanitarian coordination to improve the capacity, funding and field leadership that was lacking in the response to the crisis in Darfur. Since then, humanitarian agencies have clearly improved their ability to provide assistance: from water and sanitation to shelter and logistics. In most conflict and disaster areas, mortality and malnutrition are down; disease control and education are up.

In contrast, the protection of vulnerable women and children has not improved over the last decade. Civilians trapped in today’s conflict zones are still treated as pawns in geo-political battles waged from the sky. Modern warfare is still characterised by a shocking disregard for human life. In South Sudan, reports of deliberate killing, widespread rape and burning of people’s homes have become a regular feature of the young nation's history. In Nigeria, abducting entire villages of young girls has become the all-too recognisable calling card of men with guns.

In Syria, civilians are deliberately starved and deprived of lifesaving health services and medicines. The Syrian army recently blocked a carefully negotiated humanitarian assessment mission to the town of Daraya that was carrying vaccines, health materials and baby milk to sick and malnourished children. Six of 18 besieged areas have not been reached this year. The civilians in Daraya have been officially deprived of humanitarian supplies since they were first besieged in 2012.

Universally recognised places of refuge, such as schools, hospitals and temples, are targets, despite their protected status in international humanitarian law. The International Committee of the Red Cross and Médecins Sans Frontières warn of an epidemic of attacks on health facilities. For too many armed actors, the doctor of my enemy has become my enemy.

Three commitments must to be made at the World Humanitarian Summit to better protect the world’s most vulnerable people:

First, politicians and diplomats must stop their catastrophic failure to address the underlying causes of conflict. The responsibility to prevent and resolve conflicts lies with national governments and other parties to conflict. Humanitarians can reduce suffering, but they cannot end wars.

Second, states must commit to specific actions to end impunity for violations of war crimes. Every day, international humanitarian law is relentlessly and openly attacked. Warring factions that commit atrocities must be held to account.

Finally, aid organisations must commit to making protection central to our thinking about how, when and to whom we provide humanitarian assistance. We must work closer to and with the people we serve, by providing protection through our physical presence on the ground. We need to work alongside remote communities in countries like Yemen, Afghanistan, the Democratic Republic of Congo and Nigeria, to draw attention to their forgotten plight. Only then can we give a voice to the voiceless and speak up against the abuse of the powerful.

Other views on priority reforms at the World Humanitarian Summit: 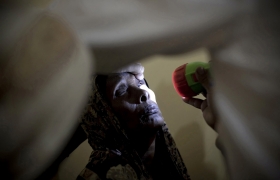