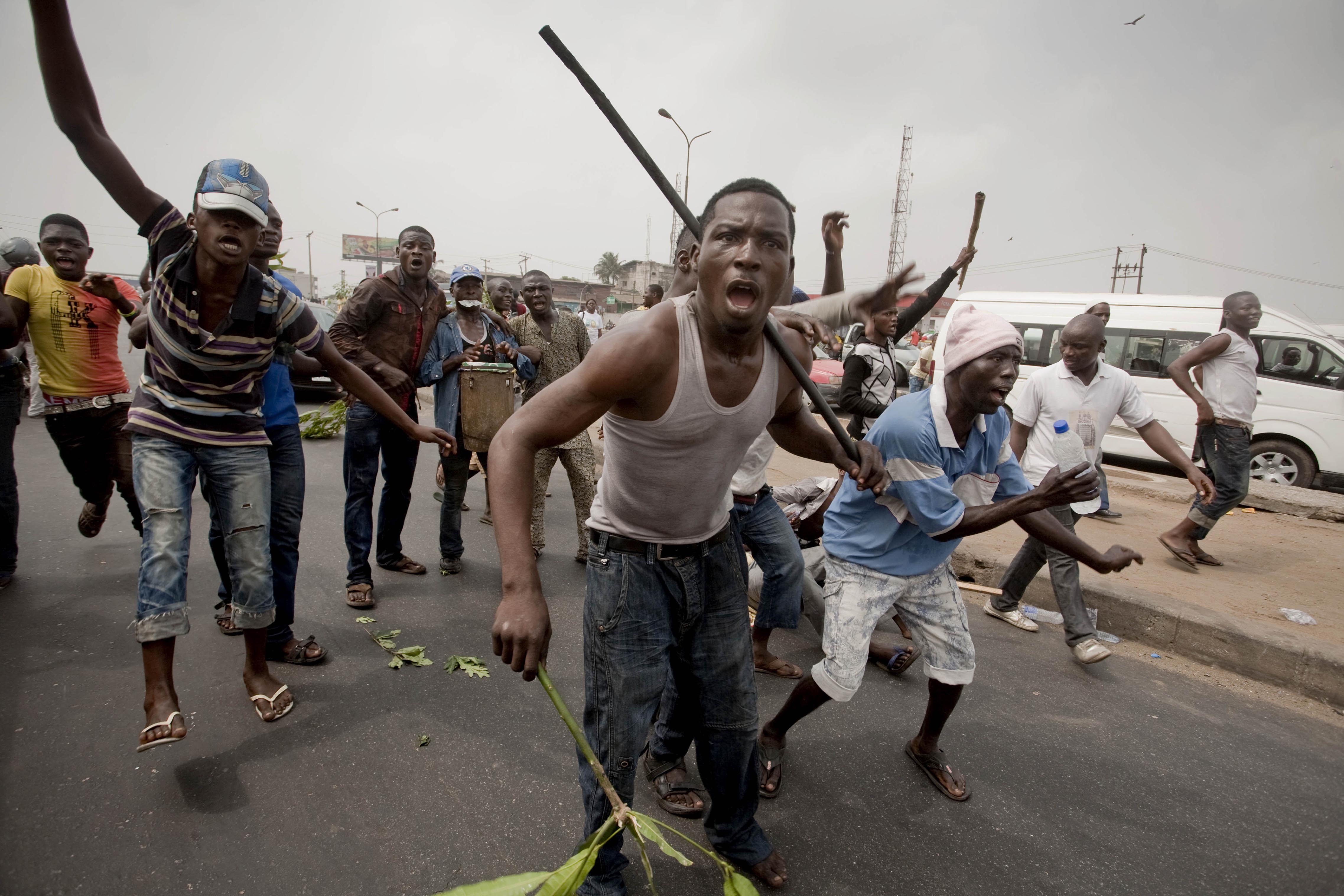 A month after an angry public launched protests across Nigeria over skyrocketing fuel prices due to the removal of a government subsidy, a measure of calm has returned and people seem to have settled into accepting a compromise.

The removal of the subsidy on 1 January raised petrol prices from 65 naira to 141 naira (40 to 90 US cents) per litre, and led to sharp increases in food and transport costs.

The public response was swift and widespread. Led by labour unions, professional groups and civil society, different communities across this nation of 167 million people marched through the streets, paralysing businesses and even threatening to shut down the oil industry. A stunned government backed down, settling for a 50 percent rather than a more than 100 percent hike in the fuel price.

Many people see cheap fuel as one of the few benefits they get from an otherwise inefficient and corrupt government. The protesters were putting down a marker, say analysts. “Nigerians think that by paying more for fuel, they are only subsidizing corruption,” said Abdu.

The government’s position is that removal of the subsidy would save US$8 billion a year which could then be spent on roads and social projects, and improve citizens’ lives. It says the subsidy only benefits middlemen, not the public, and supporters say the fuel subsidy favours the rich and encourages fuel smuggling to neighbouring countries.

The government believes Nigerians will gain from deregulation of the downstream petroleum sector, and points to the planned or ongoing construction, completion and rehabilitation of railway lines, refineries, highways, hydro-electric stations, information technology and water supply systems.

These projects, which will benefit the public, are to be executed under a Subsidy Reinvestment and Empowerment Programme (SURE), which also funds short-term social welfare programmes to cushion the impact of the subsidy removal.

The degree to which the public will be convinced is debatable. Analysts say that apart from corruption, people showed unity in the protests out of bitterness at government policies which have left them poor: The minimum monthly wage increased in 2011 from the equivalent of US$46 to $112, but most Nigerians are paid less than this new wage level.

The Centre for the Study of the Economies of Africa (CSEA) says inflation caused by the fuel price rise could lead to poor people spending an even higher proportion of their income on food because they would be paying more for transport. (CSEA says food has the highest weight of 51 percent in Nigerian’s inflation basket; transport has the third highest weight of 7 percent.)

CSEA also says a neutral stance by the Monetary Policy Committee, which sets monetary and credit policy, would help government’s efforts to boost the economy through its SURE programme and its emphasis on job creation. “In the medium term… prices may moderate as efforts are channelled towards addressing the infrastructure deficit in the economy through the SURE programme,” it adds.

The government may have to demonstrate, rather quickly, that it is different from previous ones; that it is accountable; and is attuned to current public sentiment. Otherwise, the show of united public anger against the central government may spill onto the streets again.

Safety consultant Jeff ‘vwede Obahor said the subsidy removal had brought Nigerians to a tipping point, and all they wanted now was good governance. "It's like a champagne effect; too many things have been going down and this is the last straw."