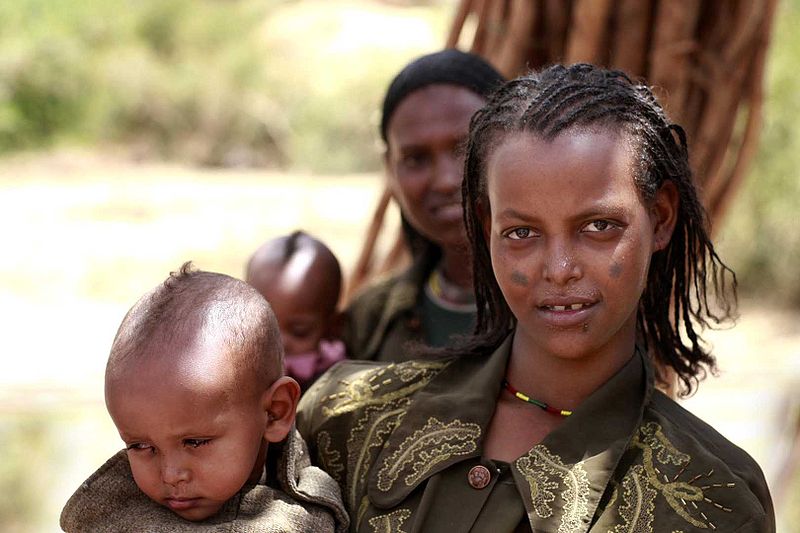 Pastoralist communities in two districts of northeastern Ethiopia have outlawed female genital mutilation/cutting (FGM/C), saying it causes serious health problems to the women and is against their culture, a local official said.

The two districts are Amibara and Awash-Fentale in Afar region. “We are very happy to declare the abandonment of this horrible act on women," the head of women's affairs in Amibara district, Fatuma Ali, said. "We would like to thank the elders, our community and all our partners.

"This is like the rebirth of Afar pastoralist women," she added. "We will fight until we secure 100 percent abandonment of the practice from our region.”

The decision comes 10 years after various UN agencies, NGOs and the regional government intensified efforts to discourage the widespread practice among the Afar communities.

“This is what we have been seeking for a long time," Fatuma told IRIN. "We have devoted all our resources and human power to stop this violation of the rights of women in our region. We are happy that our elders and the community agreed to stop this malpractice."

Speaking at a recent ceremony in Amibara, where the declaration was made, district administrator Bidar Ali declared that female circumcision would no longer be practised in the district. Many former circumcisers promised that they would not return to their former profession.

“This has been in our culture for generations," a former circumciser told IRIN. "We were told by the elders and our government that it causes serious damage to women. So we have abandoned it. We will no longer tolerate any such acts.”

The practice has continued even though it is illegal under Ethiopian criminal law and attracts a penalty of five to 20 years’ imprisonment, depending on the type of circumcision.

The regional state of Afar has also adopted this law and announced a new proclamation to further protect women against FGM/C.

The reduction in FGM in the two districts, according to UNICEF, also resulted from the influence of religious and clan leaders, local government officials and former circumcisers. A 2010 study conducted by the Rohi Weddu Pastoralist Women's Development Organization, confirmed that FGM/C had sharply declined in local communities over the past decade.

The practice in Afar has previously involved infibulation (or Type III FGM/C), the removal of the external genitalia, before sealing and leaving a small opening for menstrual blood. Apart from the immediate risks of severe blood loss, shock and infection, longer-term problems associated with FGM/C include infections of the urinary and reproductive tracts, infertility and a range of obstetric complications, such as postpartum haemorrhage and death of the baby. 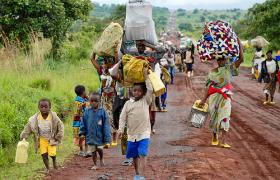