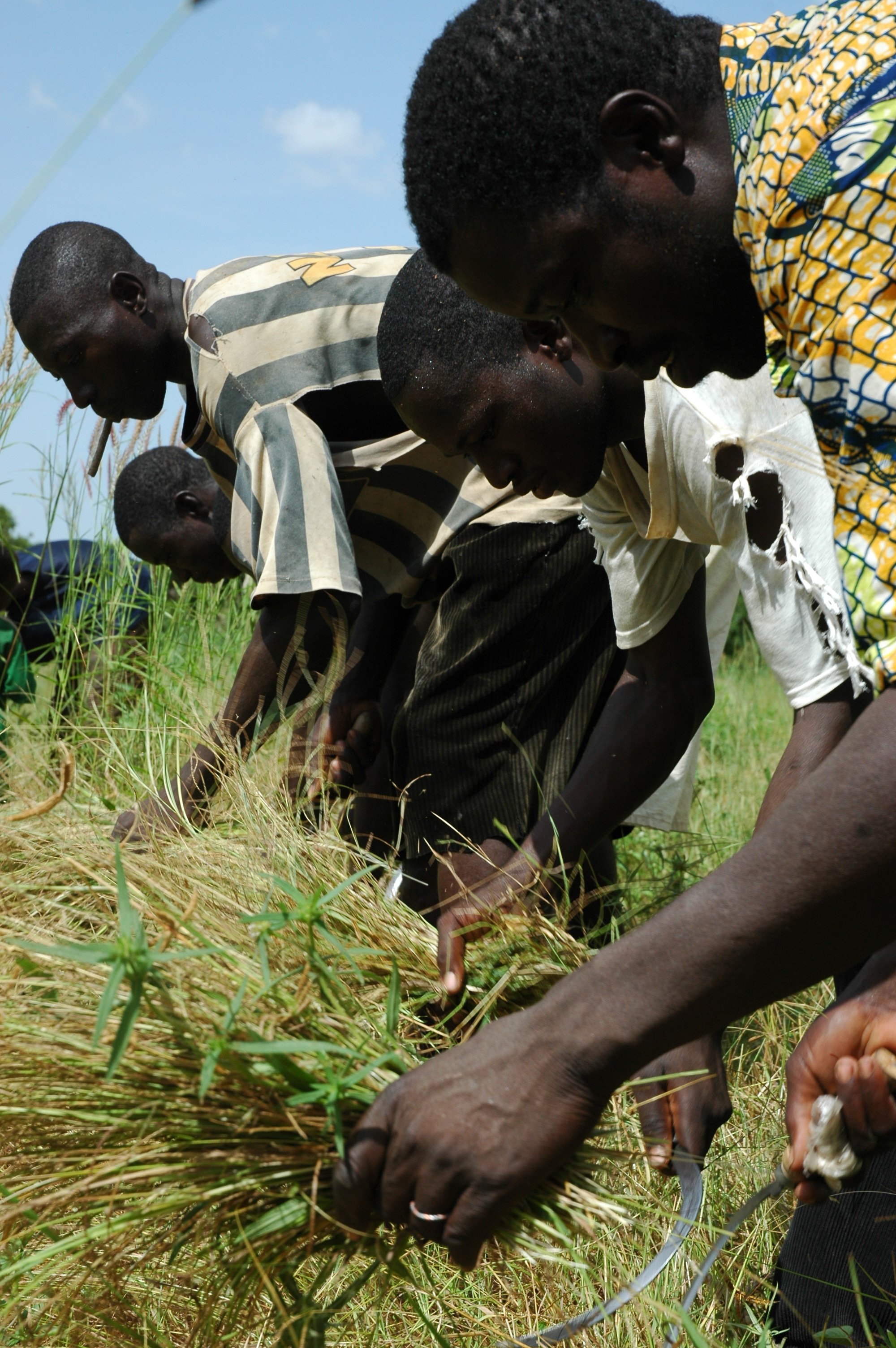 Mali has approved long-term leases for outside investors to help develop more than 160,000 hectares of land, but local farmers say they fear being squeezed out by large-scale agro businesses.

The government argues the country cannot develop its agricultural potential without foreign investment, but rice producer Siaka Daou from Niono, 300km north of the capital Bamako, is among those farmers concerned that they will be reduced to being day labourers for foreign-owned concerns.

“The way the government is parcelling out land from Office of Niger [region] is worrisome. This will stamp out small producers. We will no longer have land to cultivate and will be forced to work for industrial agriculture producers.”

The region, 300km northeast of Bamako, contains some of the most fertile rain-fed land in Mali.

Former Finance Minister Abou Bakar Traoré, who in April 2009 signed an agreement to lease more than 11,000 hectares to the West African Economic and Monetary Union, told IRIN: “Land deals are not pushing any farmers off the land, but rather trying to improve the land for these producers.”

International research groups have called such deals land grabs by investors seeking produce for their own countries, but Mali’s Agriculture Minister Agatham Ag Alassane told IRIN the country has no choice if it is to feed its own population.

“Our concern today is to modernize agriculture, especially rice cultivation. To do this, we need a lot of resources and a lot of land. We cannot give a tractor to a small producer who would use it on two or three hectares; that would be a waste.” Boosting irrigable land will ensure there will be enough work for local producers and enough food for local populations, Agatham told IRIN.

Land development secretary Abou Sow told IRIN it will cost half a million dollars to clear enough land to meet local food needs. “We have one million [hectares] of potentially cultivable land, of which we have developed 70,000. The state cannot do it alone. The need for cultivable land increases every year, but development has not followed suit. These contracts allow Libyans, Chinese and others to come help us.”

For the 162,850 hectares of land approved for allocation thus far – 0.6 percent of Mali’s cultivable land, according to the FAO – the government will be paid US$292 million by investors from Libya, the West African Economic and Monetary Union and the US-funded Millennium Challenge Account.

Some land investors in Mali must build and maintain irrigation systems, pay a rental fee of up to $12 per hectare per year and an annual water fee. But what remains unclear in many land contracts is how much of the harvest remains in the country. “Most of the sample contracts are silent on the issue,” said the FAO report.

During a July 2009 visit to a Libyan-funded irrigation project, Mali’s National Association of Farmers issued a communiqué demanding more information about the contract signed between Libya and Mali.

“The contract signed remains invisible…there are no guarantees in the contract that the [local] population would benefit from it,” the association said. “The renewable 50-year lease sparks fears of a Libyan land grab.” 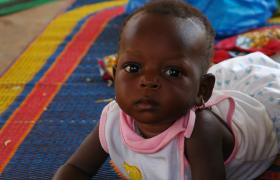