Kenya has called on the UN’s refugee agency, UNHCR, to help develop a plan for the repatriation of 315,000 Somalis from its sprawling Dadaab refugee complex – a move that might allow the extension of a controversial and unlikely November deadline for their return.

UN High Commissioner for Refugees Filippo Grandi told a press conference in Nairobi on Monday that Kenyan President Uhuru Kenyatta had asked him: “give me a plan, and we’ll discuss it”.

Grandi said the plan was still being worked on “with our partners” and would be presented to the foreign ministers of Kenya and Somalia at a meeting in Nairobi on 25 June. “We’ll talk about these plans and possible extensions,” he added. “We’ll take it step by step.”

While the exact timing may be a matter for debate, Kenya has repeatedly said its decision in May to close Dadaab – which it regards as a “security threat” – is irreversible.

Rashid Abdi, a senior analyst with the International Crisis Group, said Kenya was hostage to its own rhetoric. “It’s staked its reputation on closing the camp,” he told IRIN. It now, along with UNHCR, needs to find “a win-win solution for everybody”.

A leaked report by a Kenyan government taskforce to establish the modalities for return – which was obtained by IRIN – said Kenya would implement a “fast-track” repatriation of refugees from June to November this year, at an estimated cost of $200 million.

A question of time… and money

While the eventual closure of Dadaab now seems inevitable, Grandi made it clear the taskforce’s deadline was unrealistic. He suggested that UNHCR’s plan could involve a much longer timeframe to close the world’s largest refugee settlement.

The refugee camp that became a city

Dadaab refugees caught in the middle

“The timeframe of a few months is very short. I’m sure [repatriation] will be longer than November, how long I don’t know,” Grandi said. “It will also depend on developments in Somalia to ensure security, and that is something I can’t guarantee.”

A critical issue is financing. At a conference last year in Brussels, Western donors pledged $110 million (out of the $500 million requested) to fund voluntary return and reintegration. To date, only $7.2 million has been received, incensing Kenya over what it regards as the bad faith of the international community.

“From what I understand, Kenya doesn’t want to see another aspirational plan where financing still needs to be mobilised. It wants a viable plan,” Gabrielle Waaijman, regional director for the Norwegian Refugee Council, told IRIN. “We certainly hope the funding will be available.”

The issue of refugee consent is also vital to avoid a humanitarian catastrophe in Dadaab, which would only fuel the insecurity Kenya fears.

Grandi, who had met Kenyatta on Sunday, said he was “happy to hear the president say emphatically that any solution – and repatriation is obviously the best solution – has to be conducted in a manner that is humane, dignified, safe and respects international law and principles”.

But even phased repatriation “doesn’t make the dilemma any easier”, said Abdi. As a result of the al-Shabab insurgency and the jihadist group’s aggressive recruitment of civilians, “you’ll be inserting people into an unsafe situation”. 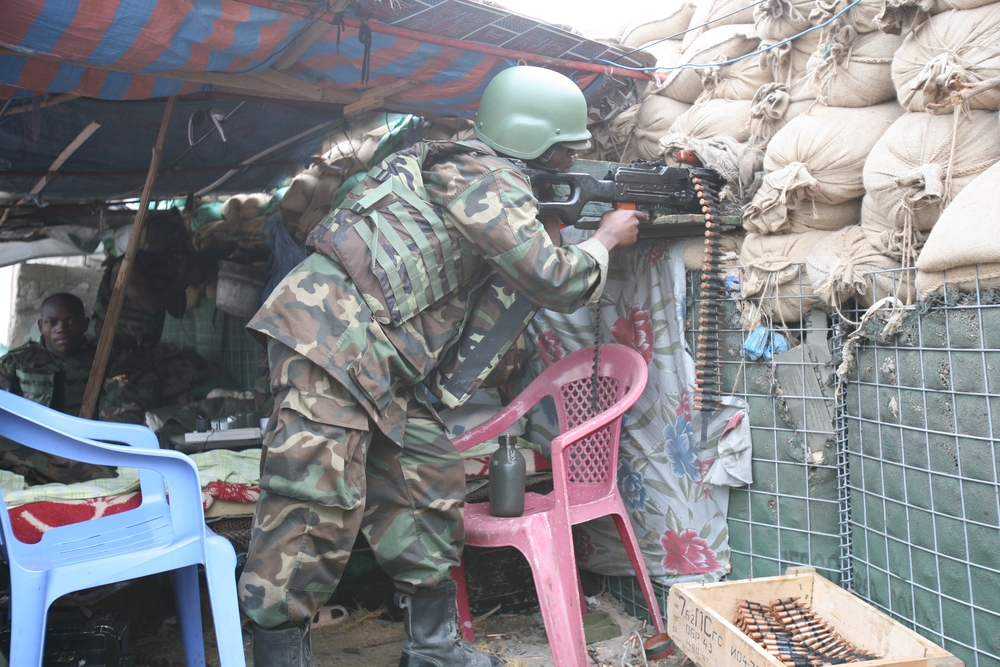 Human Rights Watch told IRIN that UNHCR should make it clear to Kenya that setting deadlines for refugee returns prepares the way for illegal forced return.

“The UN refugee agency’s mandate is to protect refugees as long as they face harm back home, not to agree to deadlines by which refugees have to return home to harm,” said senior researcher Gerry Simpson. “UNHCR has recently published a new report which makes clear just how dangerous Somalia still is.”

UNHCR has declared just nine areas of Somalia as relatively safe. Kenya, however, is urging repatriation based on the claim its forces have secured much of the southern border region – despite the devastating loss of its El Adde base in January.

Al-Shabab alleged it killed more than 100 Kenyan troops in that attack. The Somali government said it was 180, but Nairobi has refused to confirm the death toll. Kenyan troops entered Somalia five years ago to stop cross-border raids by al-Shabab but have enjoyed little lasting success.

Waaijman said she would like to see “all durable solutions put on the table” regarding Dadaab.

That includes repatriation, local integration, and the tackling of the backlog of refugees who have been identified for relocation to a third country.

A verification exercise would also help determine who are genuine refugees. Local Kenyan Somalis are known to have registered to take advantage of the food aid and services, and an unknown number of refugee women have married Kenyan men, entitling them to Kenyan citizenship.

Persuading Somalis to go back

Kenya regards the voluntary repatriation agreement, signed with Somalia and UNHCR, as a failure. Since the programme began in December 2014, only 14,000 refugees have returned. 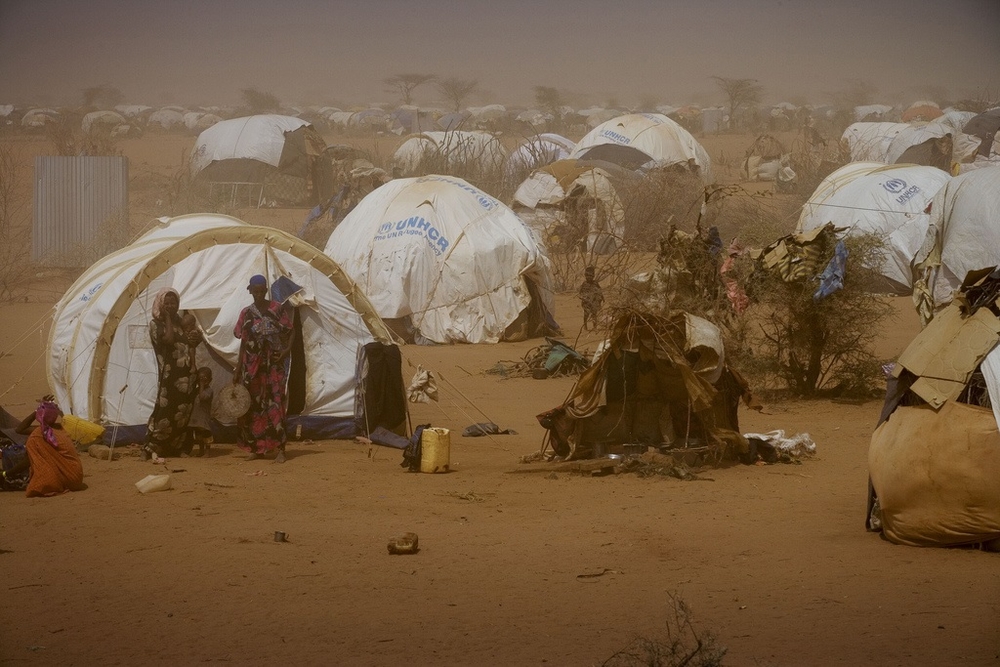 But half of that total went home between January and April this year, suggesting a surge in interest. According to Grandi, “tens of thousands” have additionally relocated under their own steam. The agreement set a target of returning 50,000 people by the end of the year.

More money would help. The lack of livelihood opportunities and basic services in Somalia – after more than 20 years of conflict – have put the brakes on repatriation.

Grandi said he’d been told by returned refugees he met in Somalia last week that the UN’s reintegration offer – supposed to include enough food and cash to last three months – is inadequate.

He said a more generous package was needed to act as a better incentive, tiding returnees over for between six and 12 months. “On that basis we can discuss with the refugees [in Dadaab] again,” he said.

But that doesn’t solve the insecurity problem. Some refugees who relocated to Somalia have returned to Dadaab, complaining that the conditions back home are too hard. It’s clear that a humane repatriation programme will be more drawn out than Kenya likes to admit.

Insecurity notwithstanding, Grandi has called for much greater investment by the international community in Somalia – a “change of gears” to create real opportunities and development strategies.

“Otherwise, we can plan whatever we want, and the people will flow back [to Kenya] or flow elsewhere, and continue to be a factor of instability in this region,” he warned.