As Iraq's Kurds geared to vote in a pivotal referendum on independence, this in-depth TNH series explored the past, present, and future of the Kurdish people: What binds them together? What still separates them? What does the prospect of a nation state mean for ordinary people and what risks does this bubbling undercurrent of nationalism pose for the powder keg region?

Click on the title boxes below to read each story. 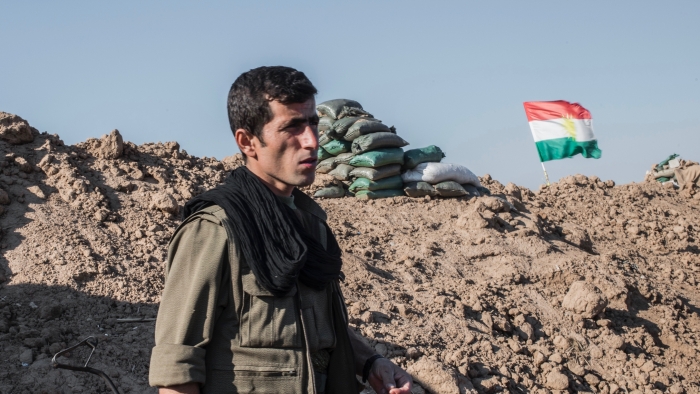 The Kurdish struggle in northern Syria

As Iraqi Kurds prepare for a historic independence referendum, whither their Syrian brethren? 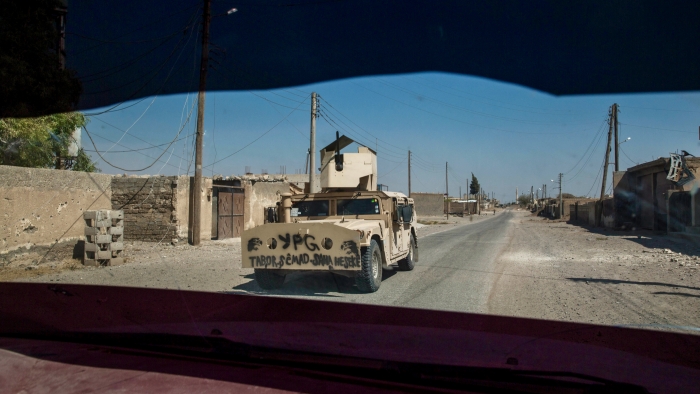 What do Yazidis make of Kurdish independence? 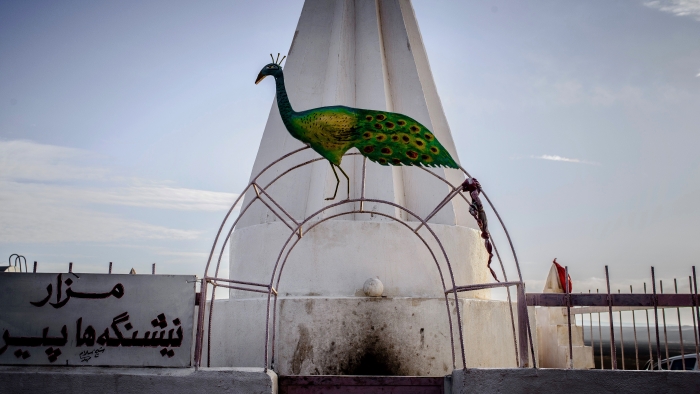 Much of Iraqi Kurdistan may be rejoicing, but the divided city of Tuz Khurmatu still worries for its future 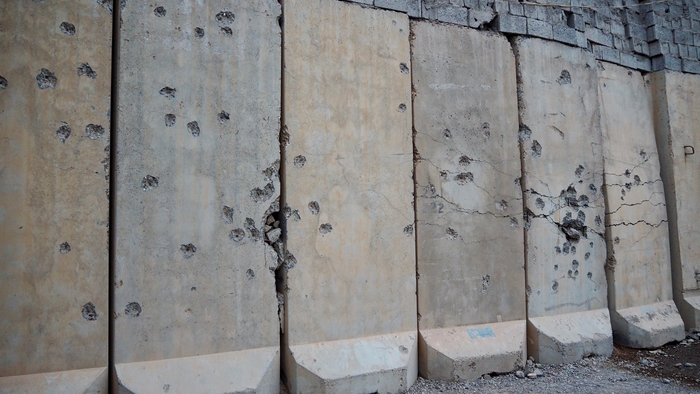 Iraqi Kurdistan has voted for independence. What now?

The Iraqi Kurdish referendum won’t be ushering in independence just yet, but it has brought plenty of political upheaval 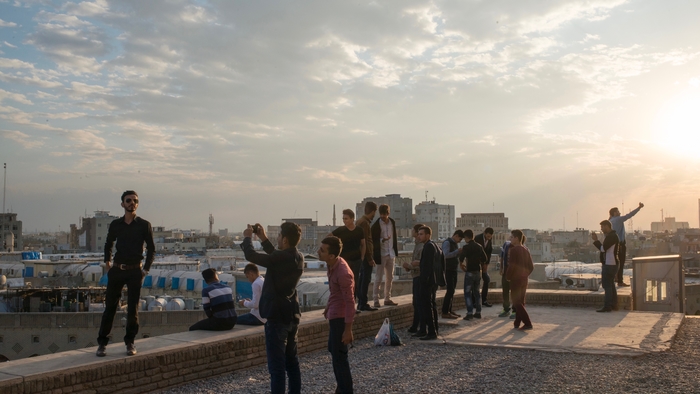 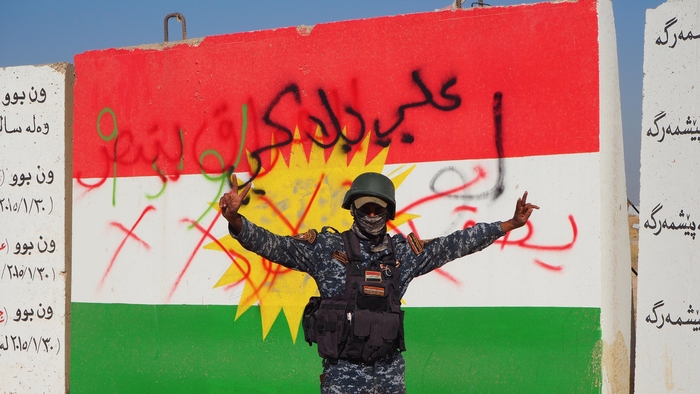 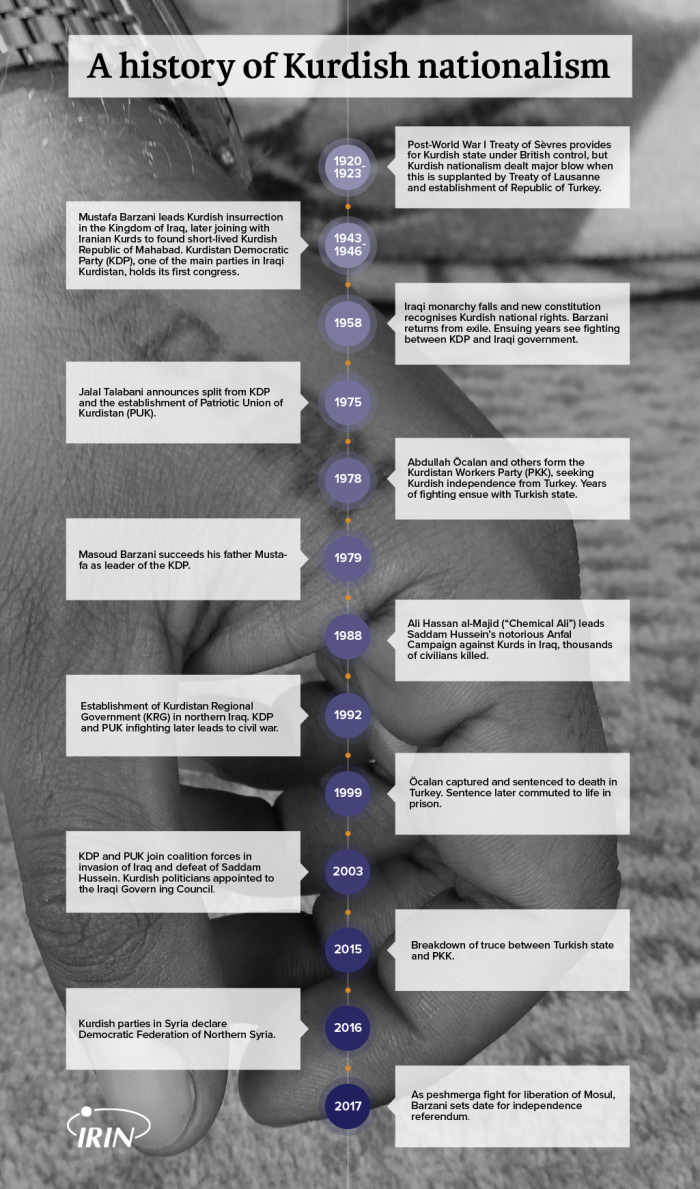