“Drought in Africa leaves 45 million in need across 14 countries.” That was the headline of a June TNH article. It left us wondering about the lives behind such huge numbers: how do families living on the front lines of a changing environment experience drought? How do they cope with the economic impact of crop failure and rising food prices?

So, for the next six months, six urban and rural families in three drought-affected countries – Kenya, Somalia, and Zimbabwe – will share their day-to-day as they juggle priorities to make ends meet.

Each family will contribute a monthly diary that tracks their household news and updates a shopping basket of basic commodities, offering a window on real market prices and what it means to navigate rising living costs as an impact of a changing climate.

Meet the families and read their first diary instalments below.

As many as 2.6 million people are food insecure this year.

The hardest hit are pastoralist areas like Marsabit County, on the northern border with Ethiopia. Urban families are also struggling – with annual food inflation in August running at over seven percent. 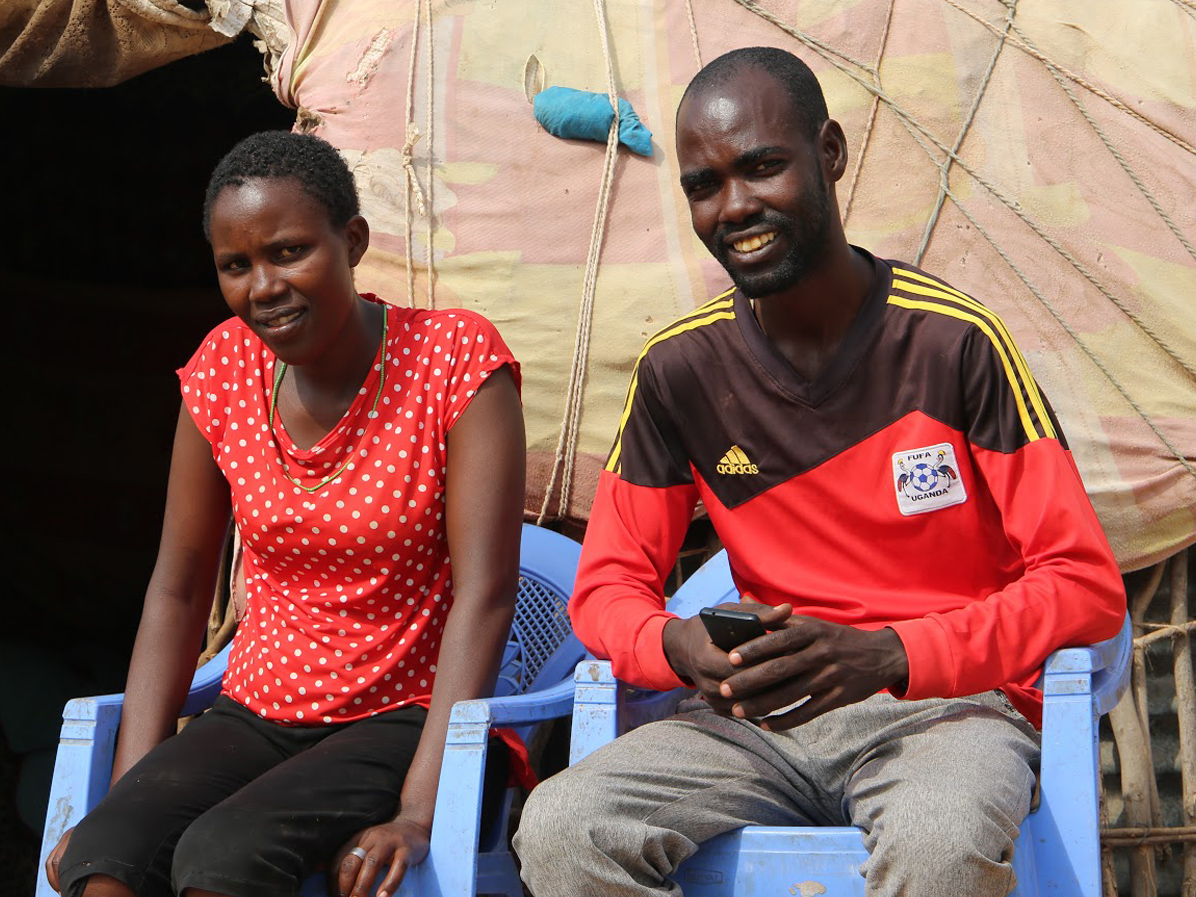 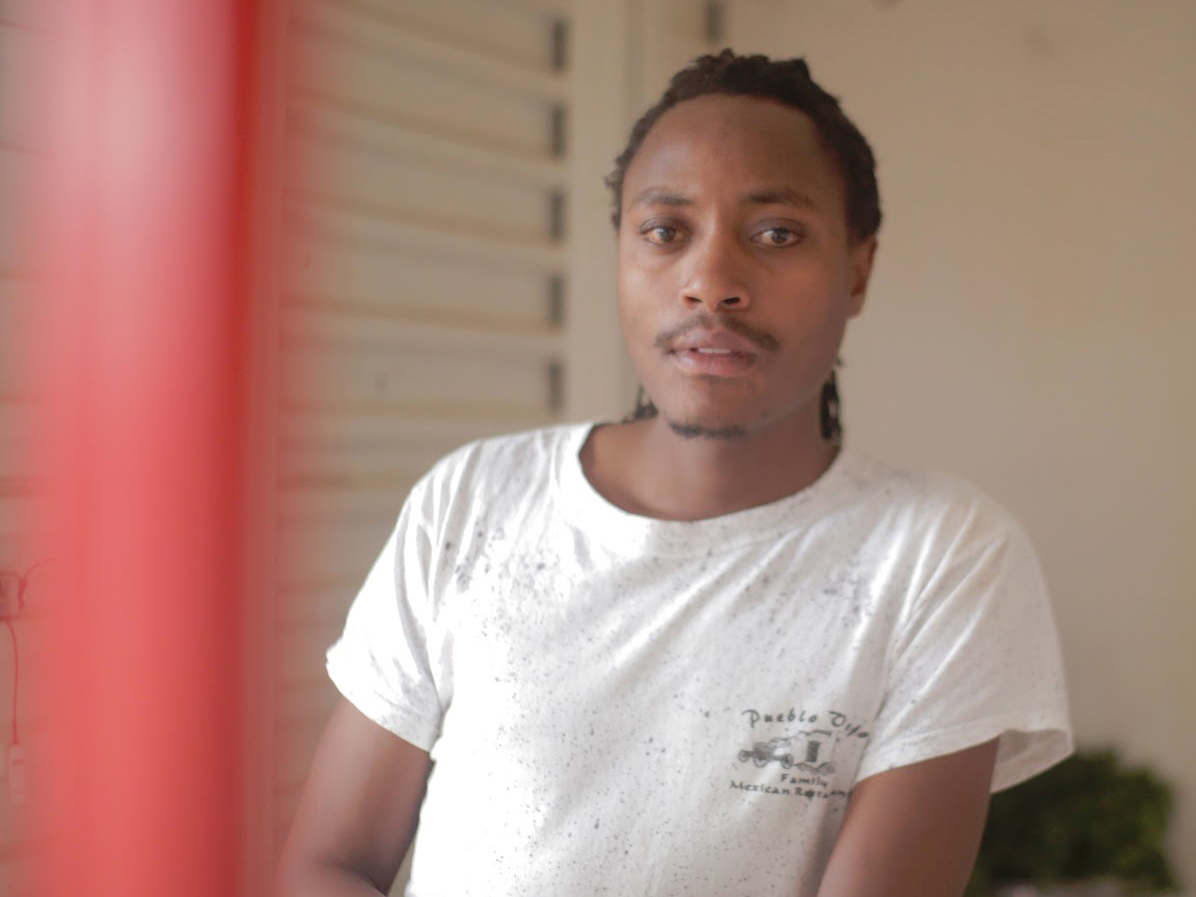 As a result of poor rains, farmers in southern Somalia have experienced the worst harvest in 25 years. A long-running jihadist insurgecy, along with drought, displaced 300,000 people between January and September, many of them heading to the capital, Mogadishu. 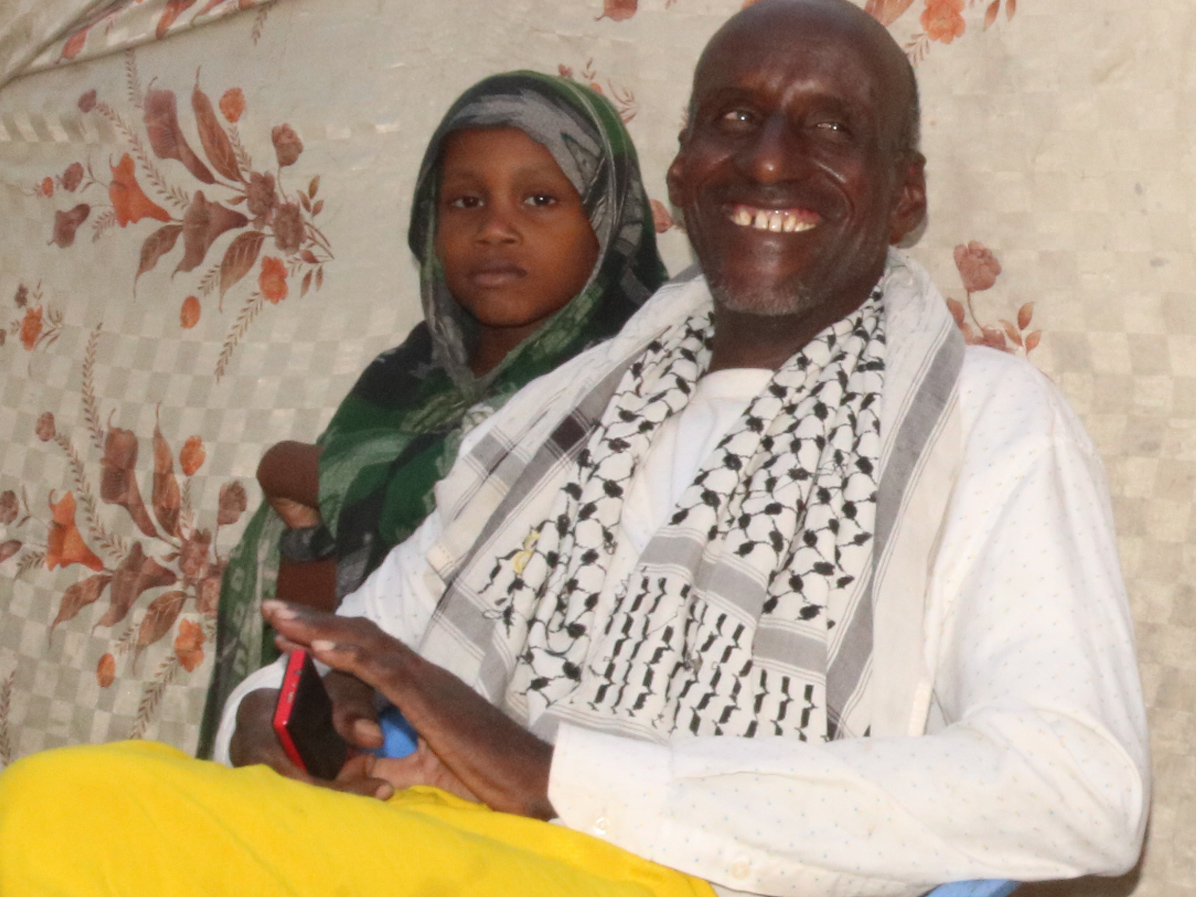 Seven million people are in need of aid – more than half of all Zimbabweans. It’s the worst food crisis in recent memory.

Successive droughts and a failing economy are to blame for the depth of this emergency. With an inflation rate of 300 percent, urban families are also feeling the pinch as prices soar. 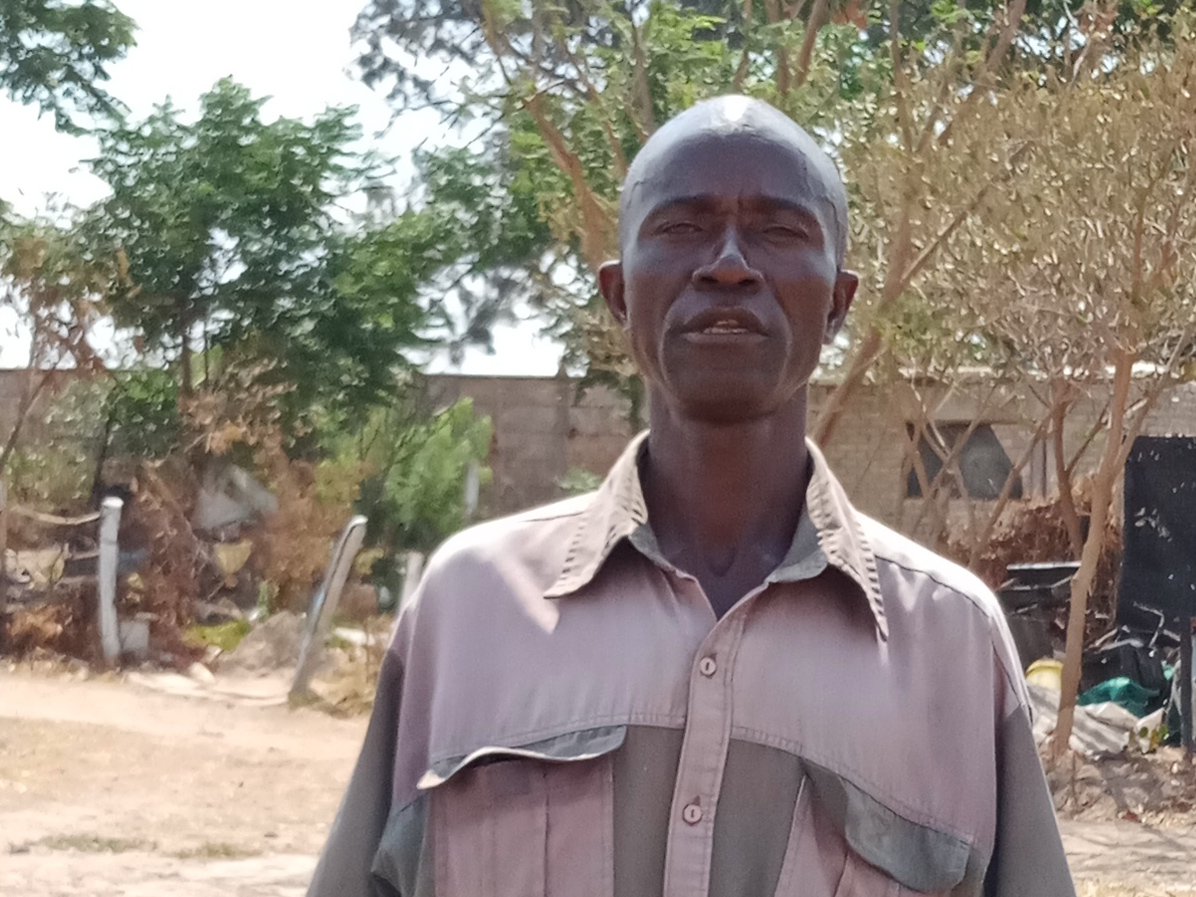 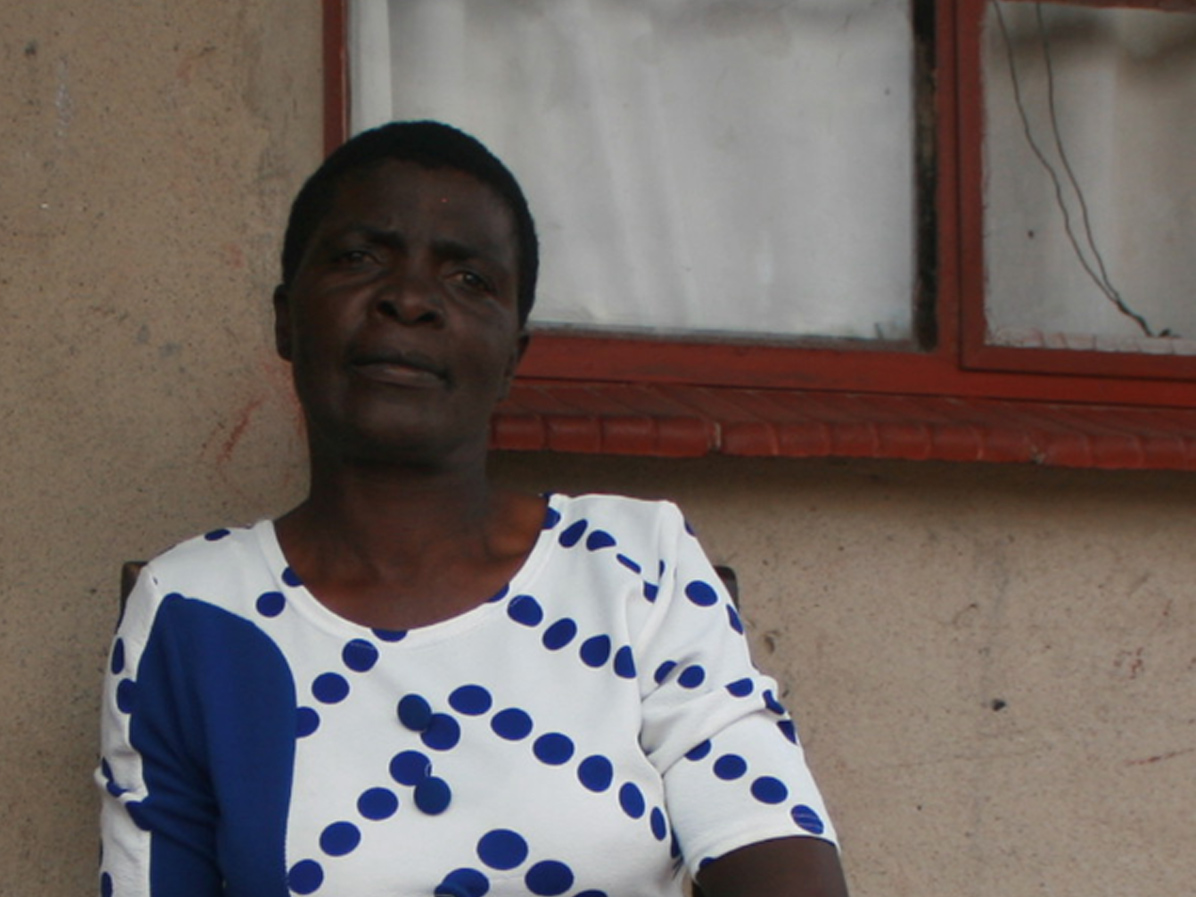