About this series
As rising militancy spreads across Africa’s Sahel region, Niger, one of the world’s poorest countries, now finds itself at the centre of the storm. From October to December 2018, freelance journalist Giacomo Zandonini and photographer Francesco Bellina travelled to some of the most neglected conflict areas to speak to members of displaced communities and aid workers, and to chronicle humanitarian needs – needs that in the first three months of this year are soaring.
Read Part 2
TILLABÉRI, Niger 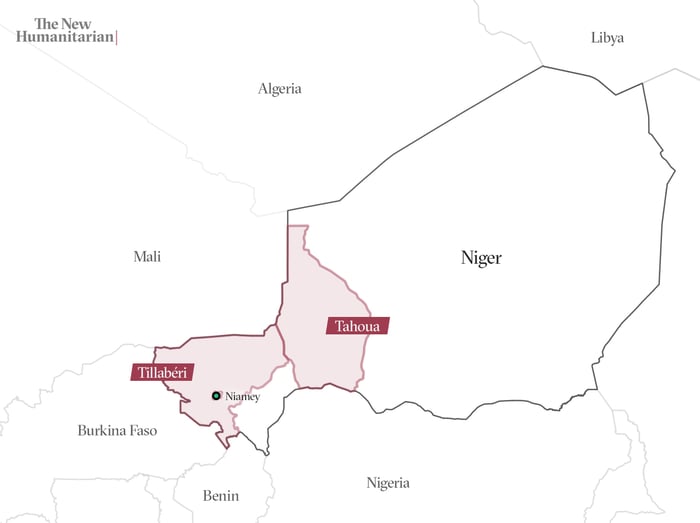 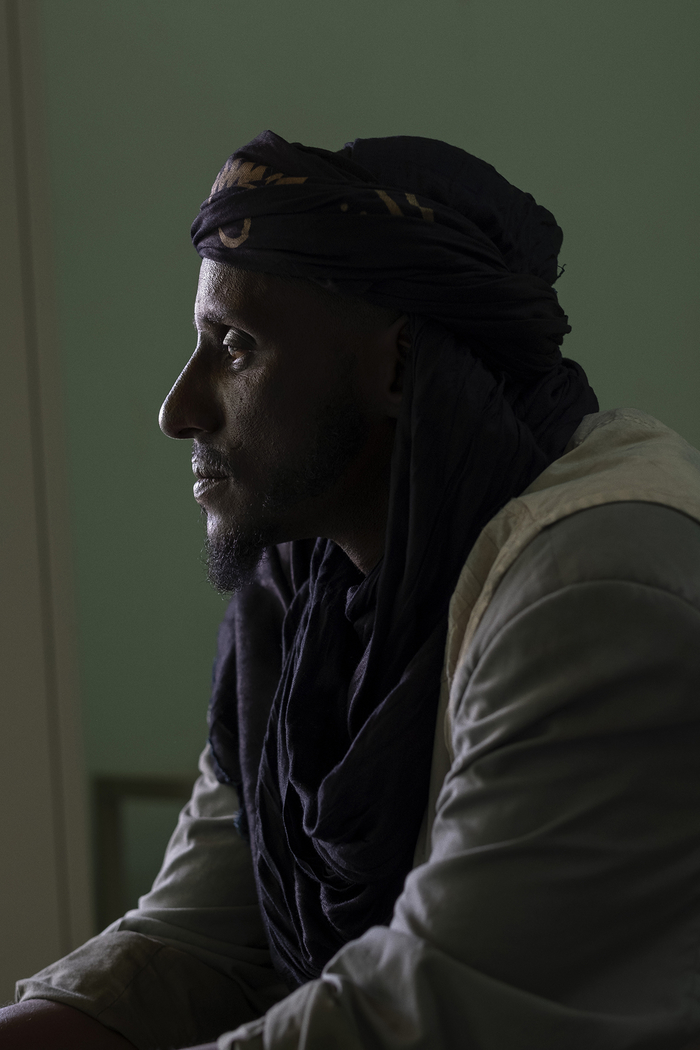 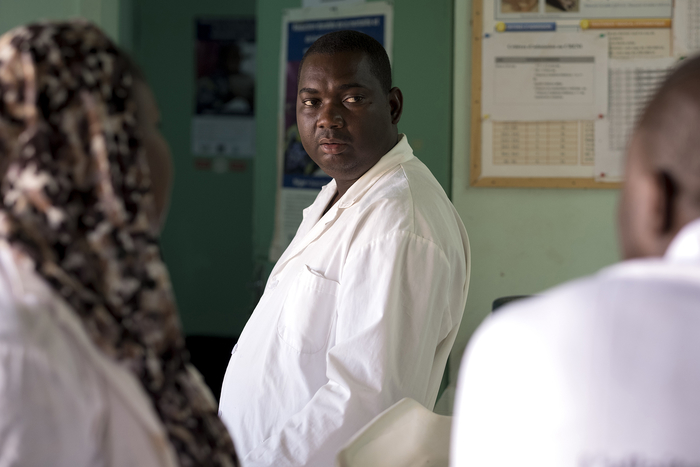