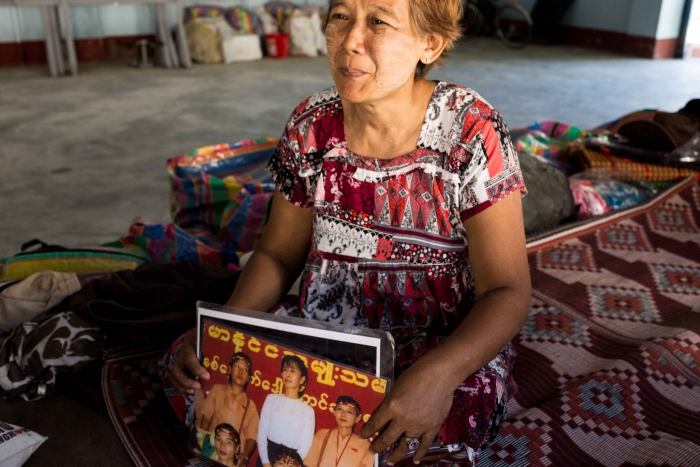 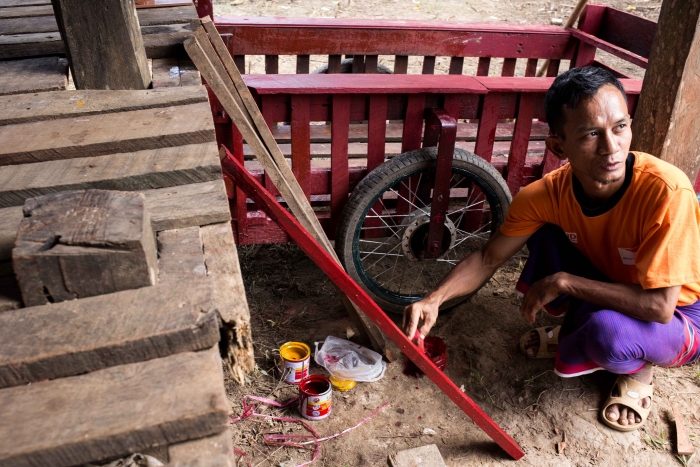 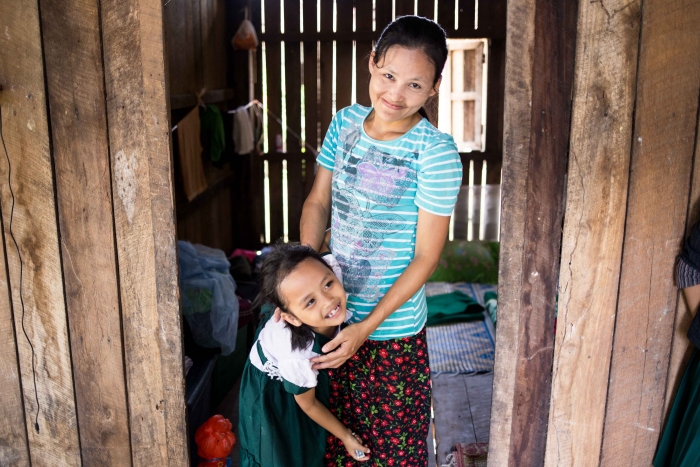 Ann Wang/IRIN
Naw See Na andher daughter recently returned to Myitta from a refugee camp in Thailand
SEE: Should I stay or should I go?
With aid and overseas resettlement options dwindling, more refugees may soon decide to return to Myanmar. But there is a risk that – like those sheltering in a warehouse in Yangon right now – they may be disappointed at how hard it is to reintegrate back into their home country.
“That’s why it's so important that both government and UNHCR have to explain what support [will be given] to the returnees – what is available – in order to manage expectations,” said Cecile Fradot, a senior protection officer with the refugee agency.
aw/jf/ag
(TOP PHOTO: Former refugees have returned to Myanmar and are living temporarily in a government-owned warehouse in Yangon. CREDIT: Ann Wang)
Share this article
Join the discussion