Despite pledges by the Senegalese government to end child begging and to crack down on the Koranic schools that exploit the tens of thousands of boys, Human Rights Watch (HRW) said in a report released on 19 March that very little has been done.

Known as talibés, the children take to the streets each day in Dakar and other urban centres to beg for small change and food. The boys, some as young as four years old, are often under-weight or malnourished, barefoot and in old, tattered clothes. They spend hours in the sun, weaving in and out of traffic, hoping to receive enough alms to reach the daily quota set by their teacher - usually around 500 CFA (US$1), plus sugar and uncooked rice. If they do not reach their quota, they risk being beaten.

“For years, successive governments in Senegal have talked about the need to regulate Koranic schools, to make sure there are minimum standards, and that there is oversight in terms of the living and learning conditions of these schools,” said Matt Wells, a West Africa researcher for HRW and author of the report. “But there hasn’t been the action that I think many of us hoped to see. You still have as many boys on the streets begging as ever in Senegal,” he said.

A recent government survey found that more than 30,000 of Dakar’s 54,837 Koranic students practiced begging as part of their “education”, said Awa Ndour, a representative of the Ministry of Justice’s anti-trafficking unit.

Many of the exploited talibé live in half-constructed buildings, with no water or electricity. They sleep crammed together on dirt floors in small, mosquito-infested rooms. HRW says the boys are subject to physical and emotional abuse. There have been reports of boys being chained up for hours or days at a time.

“It’s an embarrassment to Islam, these schools that claim to be Koranic,” said Mouhamed Niasse, an imam and Koranic teacher in Dakar. “I have more than 300 students, and not one of them has ever been out onto the streets to beg. I pity the children I see on the streets.”

A 2010 HRW report found that only about half the talibé in Senegal are Senegalese. The rest are trafficked from neighbouring countries, including Guinea Bissau and Mali, where poor families are promised their sons will receive a proper Islamic education under the care of a ‘marabout’ or Koranic teacher, at schools known as ‘daaras’.

The boys often have no contact with their families once they leave home, and because most do not know anyone in Senegal, they become entirely reliant on their Koranic teachers for food, health care and shelter.

The practice of giving money and food to the talibé is normal throughout the country. Most people that IRIN spoke to in Dakar said they give small change or food to the talibé on a daily basis, mainly for religious reasons. Many Muslims believe that giving alms is a core part of the Islamic faith.

Almost everyone who gives to the talibé, however, was adamant that they do not condone the practice.

“Yes, I give to the talibé,” said Thierno Diao, a shopkeeper. “Nearly every day, I give them bread to eat or some money. Sometimes I even give them my old clothes. I do this because when I see them, it touches me,” he said. “But the talibé, the marabouts, it’s not normal. The state needs to eliminate it in our country.

“It’s not how you practice religion,” he said, shaking his head. “It just isn’t right.”

HRW says that the Senegalese government has taken some steps toward ending the practice, but that very little progress has been made.

In 2005, the government passed a law criminalizing child trafficking and profiting from forced child begging. But according to HRW, the law has never been used to penalize Koranic teachers.

When President Macky Sall was elected in 2012, he promised to put an end to child begging and to improve the living conditions at Koranic schools.

On 3 March 2013, a fire broke out in a makeshift Koranic school in Dakar, killing eight boys. It was reported that the school’s teacher, who was not there at the time, often locked the boys inside the building. In the aftermath of the incident, the government created an action plan to end child begging by 2015. But thus far only one school has been shut down for “reasons of safety,” and no Koranic teachers have been punished, despite numerous instances of clear child abuse and exploitation.

Child beggars, known as talibes, on the streets of the Senegal capital, Dakar, in May 2014. Despite much talk there has been little action to crack down on the talibe problem in Senegal. The government is currently drafting laws to regulate Koranic school 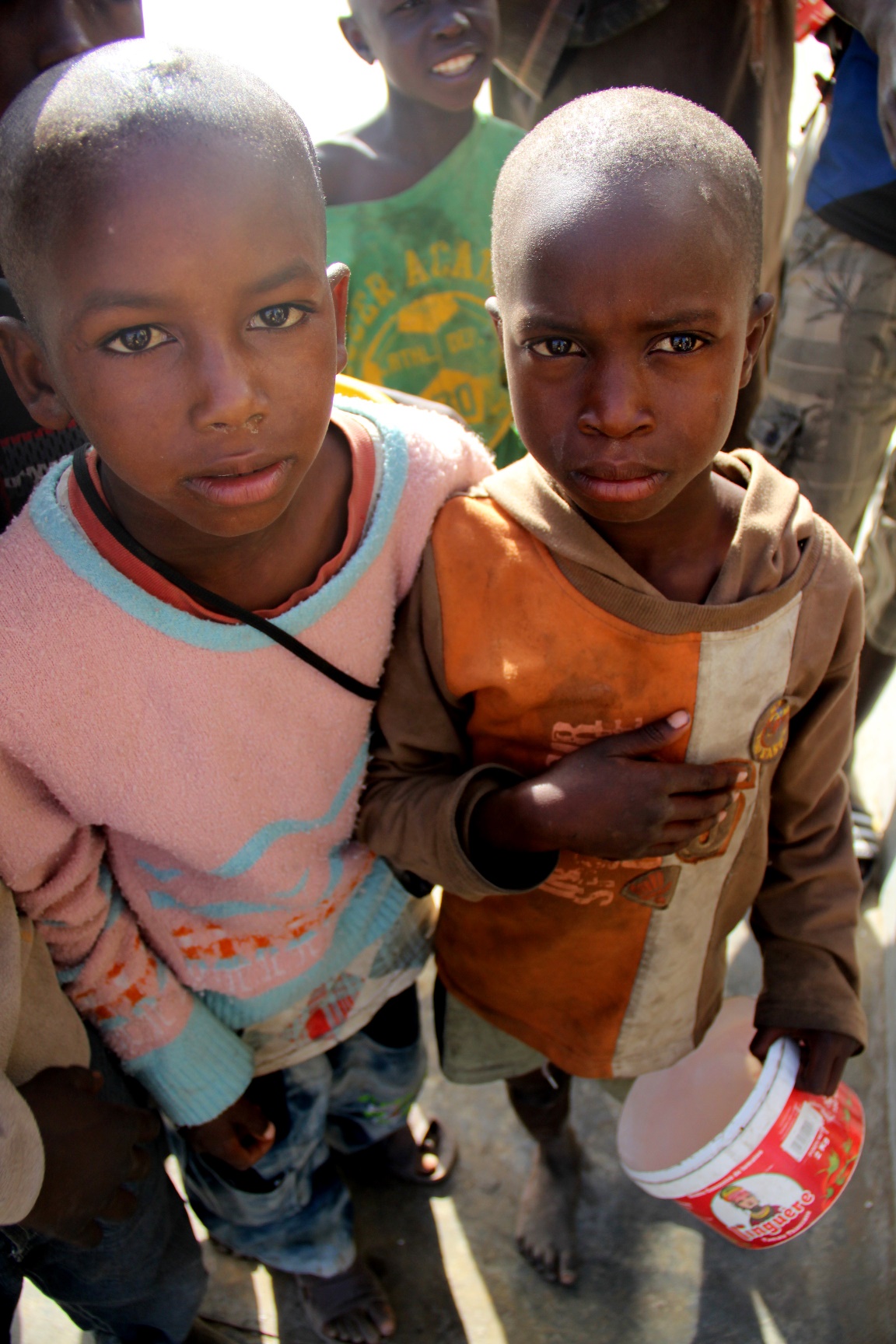 “We really need to do more this time to protect our most vulnerable,” said Awa Tounkara Cissé, a representative of the Senegalese Lawyer’s Association. “Laws have been made. They exist. But every day, there are children out on the street begging. It is time now to apply these laws, to enforce them,” she said.

Senegal’s Ministry of Justice says that for the past year, they have been drafting a legal framework that would, for the first time, regulate Koranic schools.

Legislators say they are working to establish standards on living conditions and teacher qualifications. The schools would not be allowed send students out to beg, and they would be subject to periodic health and safety inspections.

While the penalties are not yet clear, the government would have the power to close any school that does not comply with the new law.

The draft law is currently under review by Senegal’s Supreme Court. It will then be presented to the National Assembly for a vote in the coming months.

At the same time, the government plans to financially support legitimate Koranic schools - those that actually provide proper food, housing and care while teaching young boys the Koran.

HRW says that while all this marks progress, the most critical issue is law enforcement.

“There are some strong people in the government today that are really trying to address this issue,” said Wells. “I think there have also been some important changes within the religious communities and the population at large here, who are starting to talk more and more about this problem rather than saying it’s difficult or too sensitive to address. But the key,” said Wells, “will be ensuring that the law is actually enforced and doesn’t just become another law on the books, one that doesn’t affect boys’ lives in reality.”

Guirane Diène, the coordinator for the Platform for the Protection and Promotion of Human Rights (PPDH), a coalition of 50 organizations working on the issue of forced child begging in Senegal, said the lack of action has become “more than worrying.”

Police must investigate the conditions of children found begging on the street and judges must enforce the laws and punish those found guilty of breaking them.

Activists say Senegal must also work with neighbouring countries to stop the trafficking of young boys by marabouts. And civil society groups must do a better job of protecting boys found to be abused.