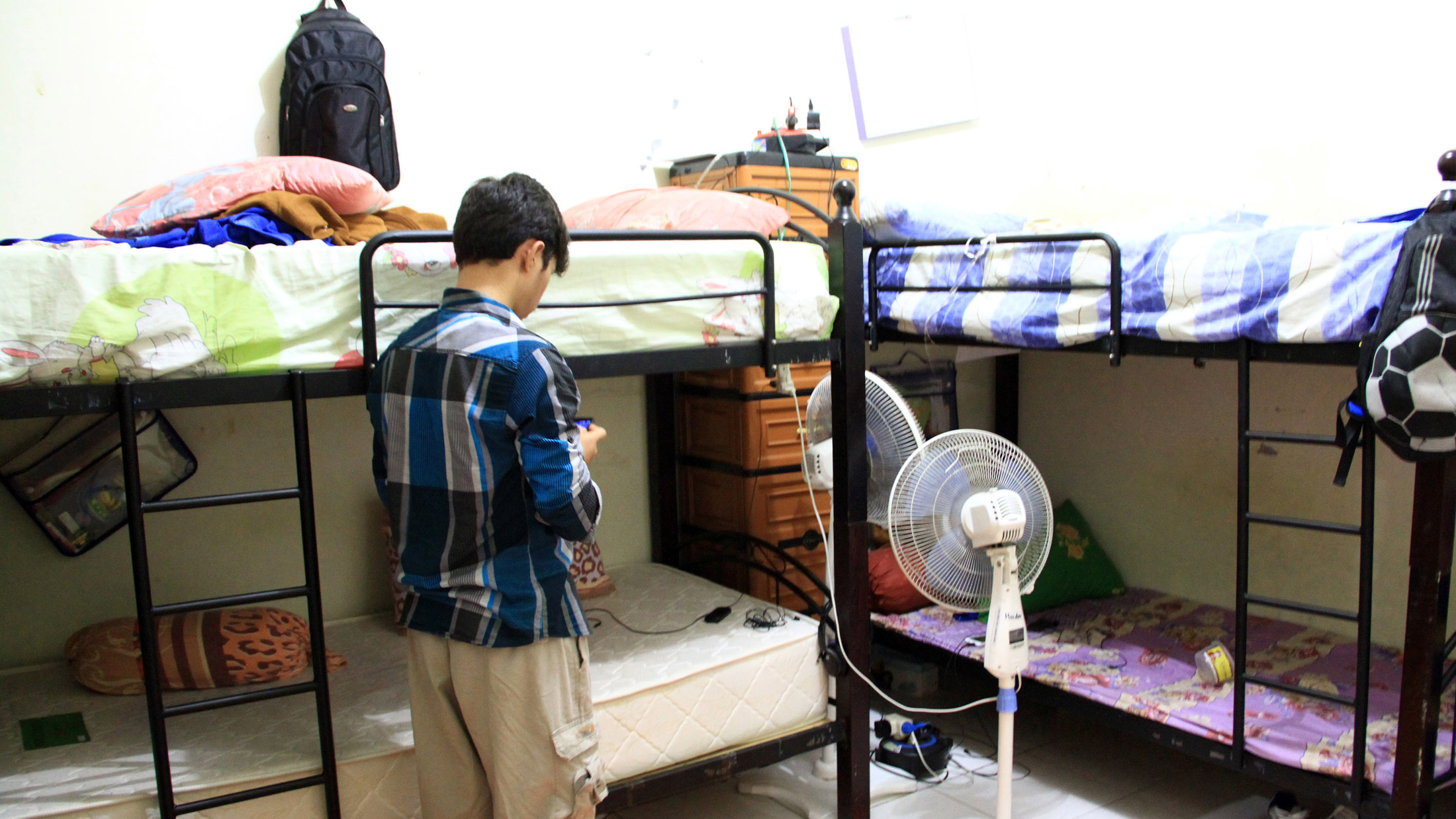 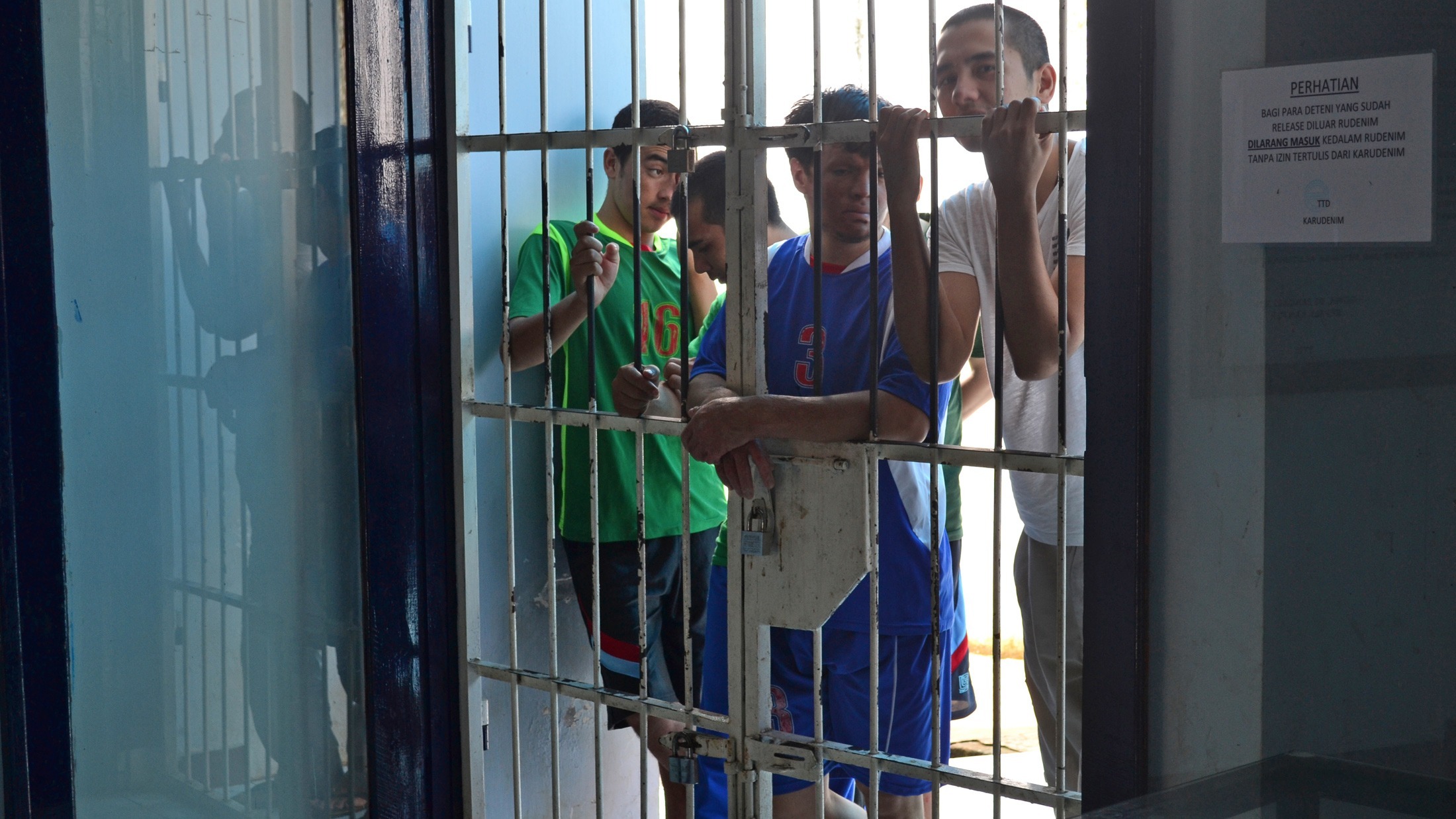 Ghulam Rahimi*, 17, is an Afghan refugee from Iran. He was one of 25 unaccompanied minors detained in one room at the immigration detention centre in Makassar on Indonesia's Sulawesi Island. He told IRIN his story. Full report 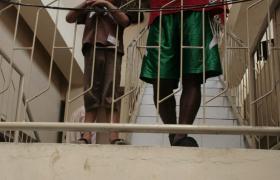