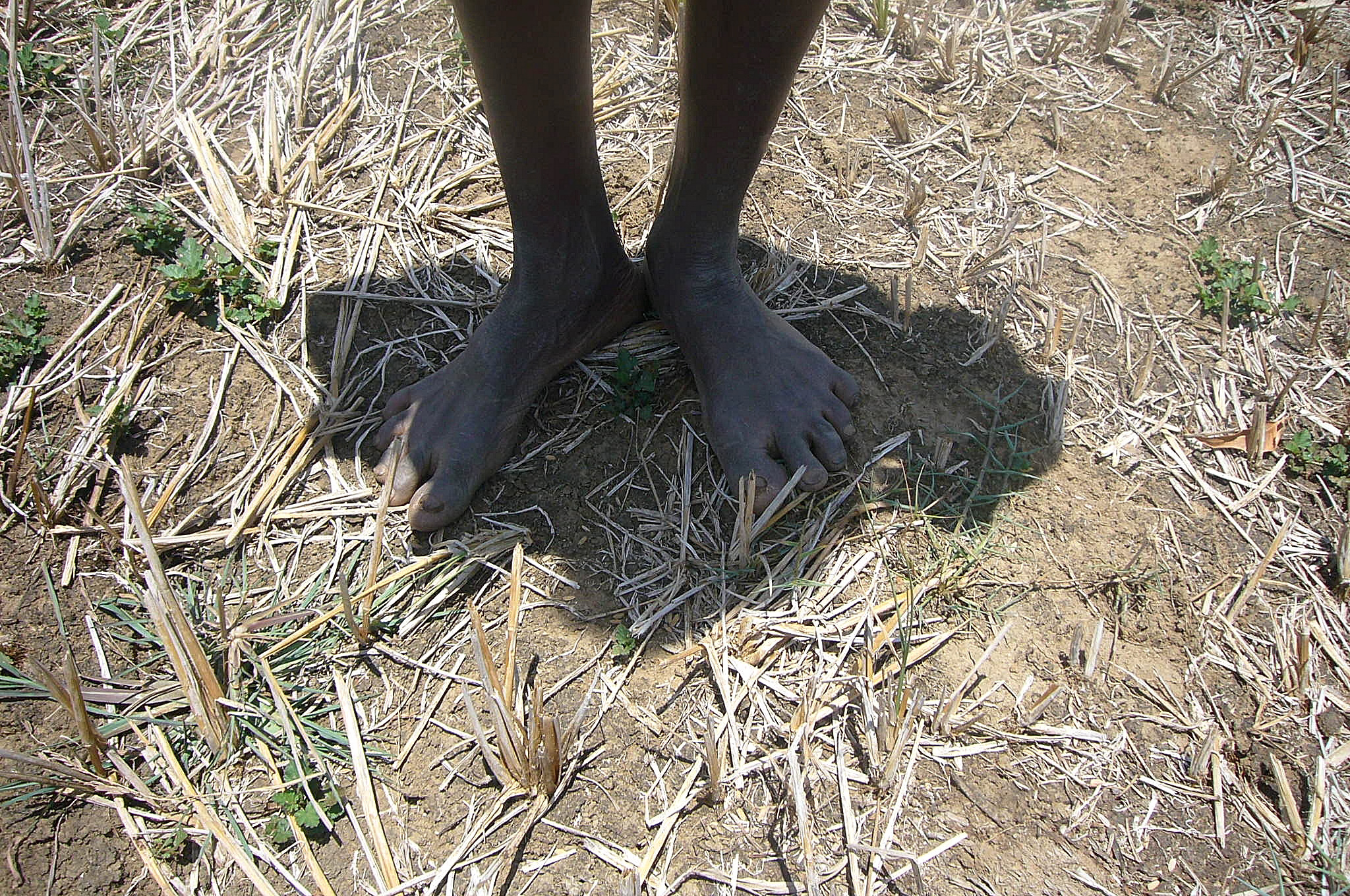 Sri Lanka has had six months of drought and could face severe crop losses and electricity shortages if the coming monsoon is as weak as forecasts predict, experts say.

“The situation is really, really bad,” said Ranjith Punyawardena, chief climatologist at the Department of Agriculture. “Already there are harvest losses and more are anticipated.”

According to Punyawardena, 5 percent (280,000 tons) of the 2014 rice harvest has already been lost due to the ongoing drought, which stretches back to November 2013. With 200,000 hectares of rice fields (20 percent of the annual cultivated total) planted during the secondary harvesting season already lost, experts say the losses from the drought could be exacerbated by the forecasted weak southwest monsoon, due in May.

Sarath Lal Kumara, deputy director at the Disaster Management Centre (DMC), said the impact of the drought had intensified in the last two months.

“We are getting more and more reports of lack of water and harvest losses,” he said, emphasizing that the worst affected regions were the Northern, North Central and Southern Provinces.

By the end of March 2014 over 240,000 families had been affected by diminished water supply and harvest losses, according to the UN Office for the Coordination of Humanitarian Affairs (OCHA). The Ministry of Disaster Management has so far spent US$2.3 million in assistance. According to the Department of Census and Statistics, at least 32 percent of the country’s labour force of 8.6 million derives its income from agriculture.

Sri Lanka has two monsoons a year - the “northeast monsoon” from December to February and the “southwest monsoon” from mid-May to September - and relies heavily on the rainwater for agriculture and hydropower.

Irregular rainfall in recent years has made predicting and preparing for reduced agricultural yields and electricity generation increasingly complicated, experts and officials say.

“There are indications that the El Niño phenomenon will take effect towards the middle of this year, in which case there will be less amount of rainfall,”said Punyawardena.

A rain shortfall this year would be in sharp contrast to the southwest monsoon in 2013, which moved faster than expected and brought high-intensity rain. In its first two weeks more than 60 people were killed by gale force winds or floods, and over 20,000 were left stranded when their houses were destroyed. 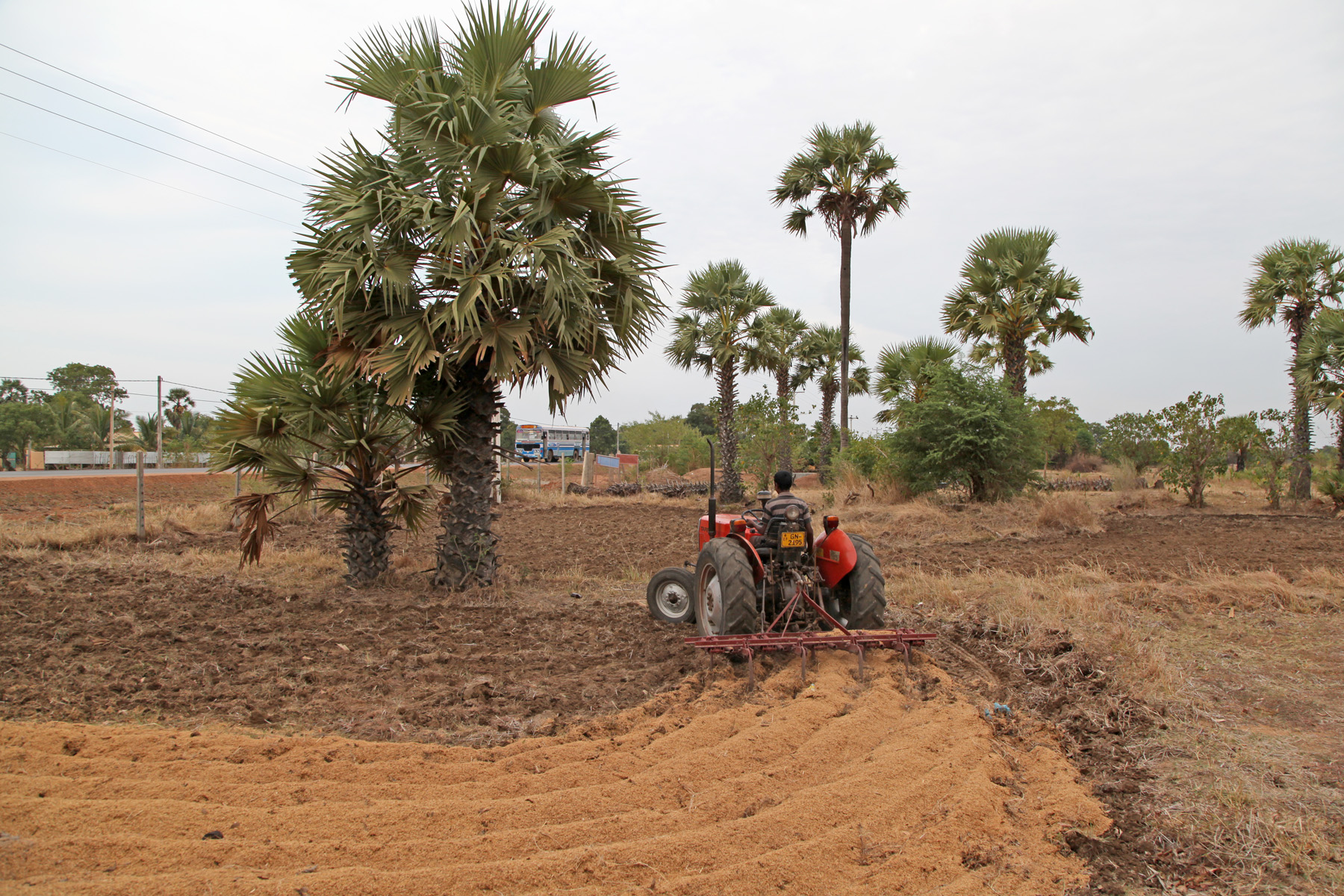 “The southwest monsoon has become increasingly erratic,” explained Punyawardena, pointing to evidence presented at the annual Monsoon Forum, such as the 3,369mm of rainfall recorded in Colombo, the capital, in 2010, which was nearly cut in half the following year.

Another consequence of the drought is likely to be electricity price rises caused by water shortages. The poor will be hit hardest, experts say.

“If the monsoon fails, the poorer section of the population in the drought hit regions will become extremely vulnerable,” DMC’s Kumara said.

As of the first week of April 2014, the Ceylon Electricity Board, which attempts to generate at least 50 percent of the country’s electricity by hydropower, reported that only around 13 percent of power needs were being met by hydro-generation. The government fills the gap with thermal generation, which relies on imported oil.

“Sri Lanka’s power needs are very reliant on hydro-generation, which makes them susceptible to changing weather patterns,” said Asoka Abeygunawardana, executive director of the Sri Lanka Energy Forum and an adviser to the Ministry of Technology.

Failing rains have in the past slowed down economic growth, he said, by forcing the government to import oil for power generation, making it an expensive alternative to hydropower.

According to the Central Bank, around 20 percent of the country’s import expenditure in 2012 went on fuel, and 55 percent of the oil imported was used for electricity generation - bringing the price tag to more than US $2 billion.

“It is a very dire situation that we are faced with this year,” Abeygunawardana said.

“If the rice harvest fails, we will see food prices going up after August. And if we have a power crisis as well - meaning electricity becomes more expensive -the poor will again feel the impact,” feared Punyawardena.

He warned: “If the monsoon fails there will be not enough water for agriculture and power generation for the rest of the year.” 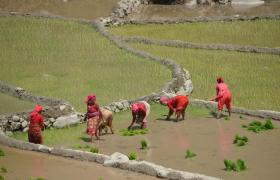