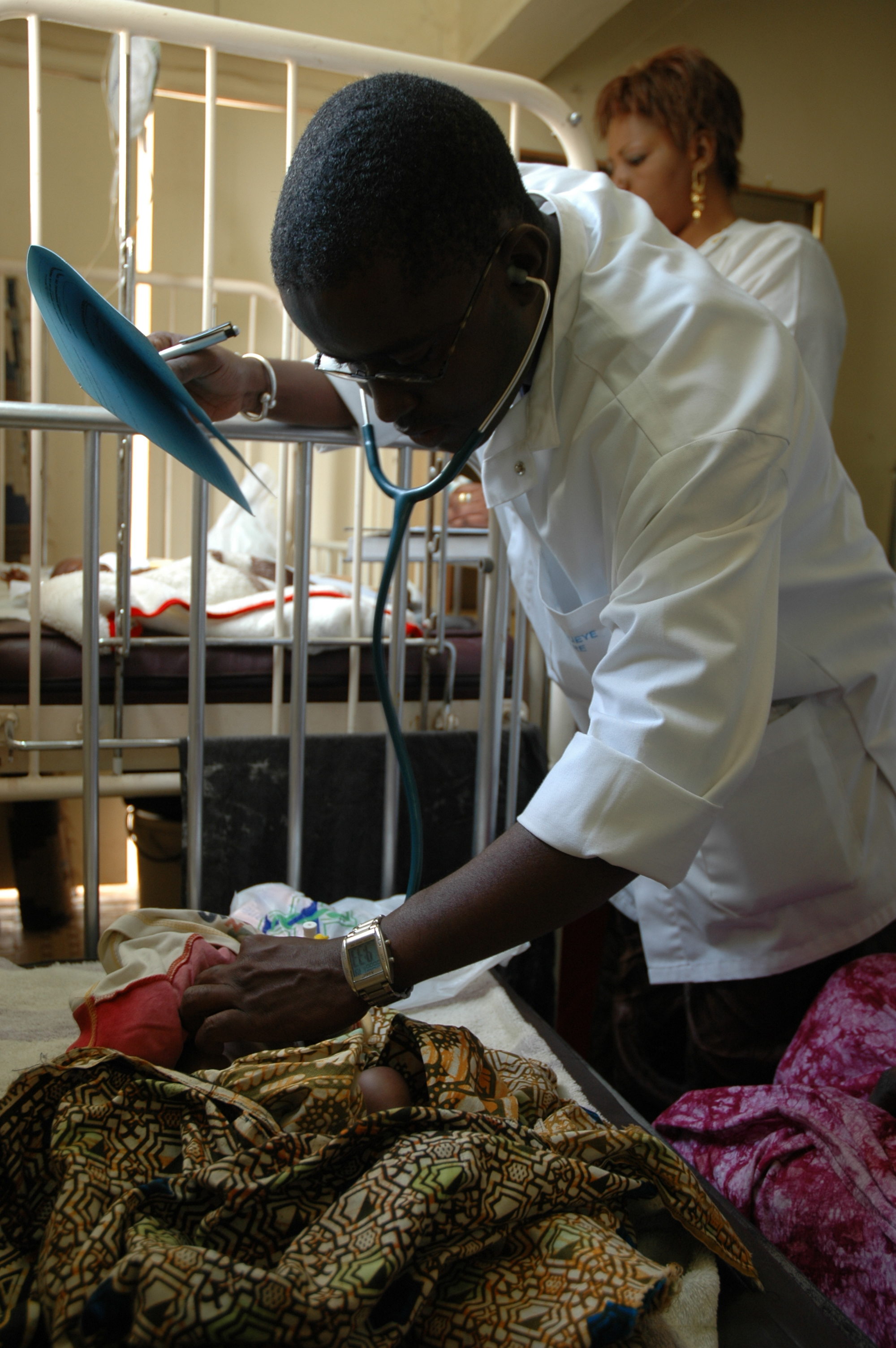 Benin’s government is in its first week of helping women pay for caesarean operations in an effort to reduce the number of women dying during childbirth every year, estimated at 2,000 according to the government.

As of 1 April, the US$200 caesarean subsidy is offered to women seeking care in more than 40 hospitals in mostly urban areas nationwide.

Market vendor in Benin’s business capital Cotonou, Marie Reine Amouzouvi, told IRIN that when her doctor recently told her she needed a caesarean section to safely deliver her child, she was worried. “I did not know it would be free. If there were not this free operation, I would have died along with my child because I would not have had money to pay for the operation.”

The head of the gynaecology clinic at the state-run National Hospital and University Centre in Cotonou, José de Souza, told IRIN that before the subsidy, the hospital had to absorb costs to perform life-saving caesarean operations. “This [subsidy] helps medical practitioners. We are able to cover our costs, which makes our job easier.”

The government has linked the country’s high level of maternal and infant deaths in childbirth to long hospital waits for caesarean operations as underfunded hospitals scrambled to assemble the necessary equipment.

In launching the subsidies earlier this month Minister of Health Issifou Takpara said in a nationally televised address that women will have a shorter wait time for their operations and instructed hospitals “to take the necessary steps to render [gynaecological] services operational 24 yours a day, seven days a week, every day of the year.”

As of 2004 Benin fell short of the World Health Organization-recommended minimum of one doctor per 10,000 people to ensure basic care.

In December 2006 President Boni Yayi pledged free health care for pregnant women and all children under five years old, which would cost the state $50 million, according to the Ministry of Health.

Governments and health analysts have considered cutting health fees as one way to improve the health of some cash-strapped patients.

A government health inspector who works with midwives in Cotonou, Adékambi Adjovi, told IRIN that even a steeply-subsidised caesarean operation may not be enough for some women. “The circuit [of health care costs] for women who have caesarean operations should be covered entirely because now they pay post-operative costs themselves.”

Medical director Souza told IRIN it is important to make sure hospitals do not increase their operating costs to take advantage of the subsidy at the state’s – and patients’ – expense.

The Ministry of Health reported 14,000 women giving birth through caesarean in 2008 and has estimated an additional 3,000 mothers will need the operation in 2009, based on population estimates.