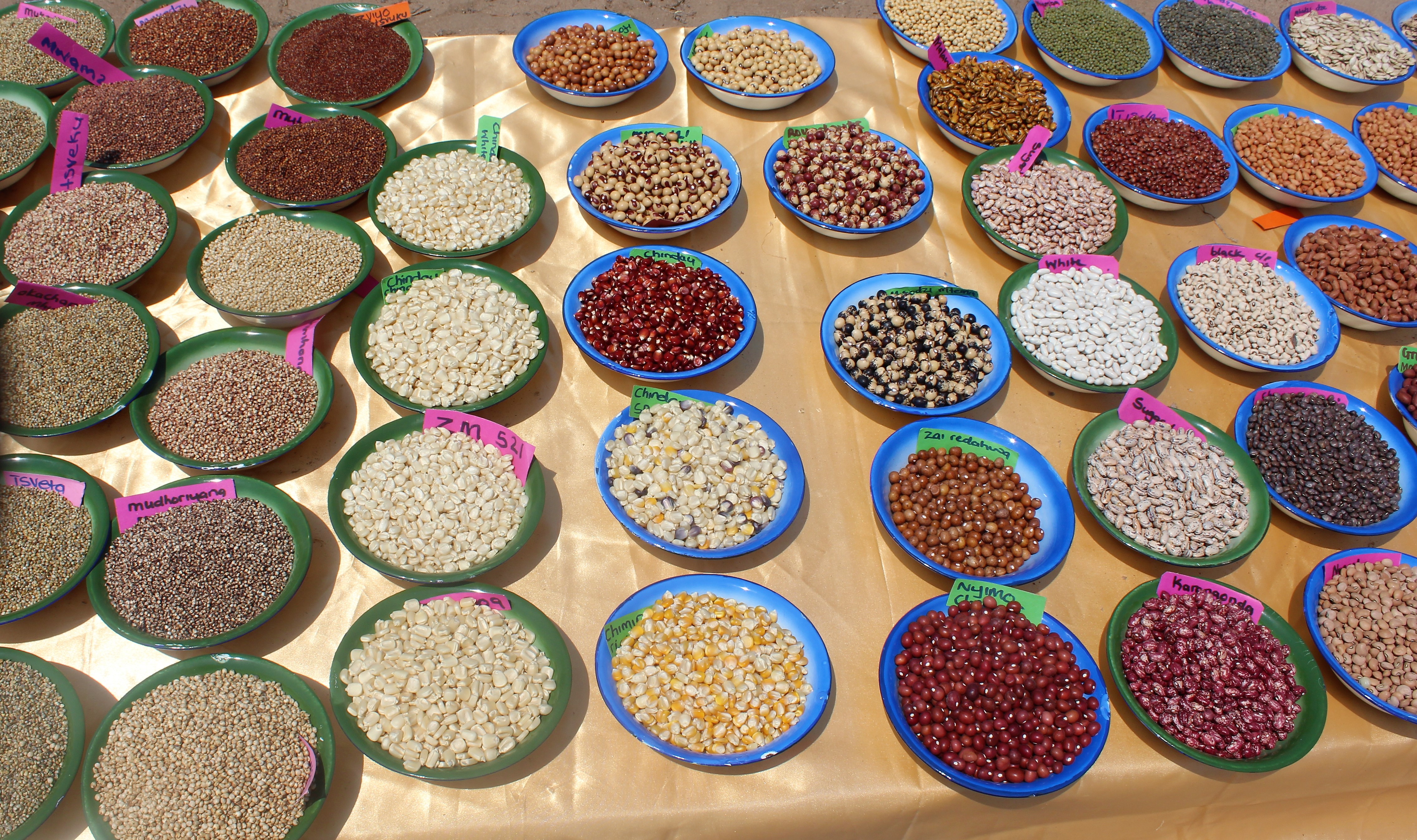 Freelance journalist based in Harare

Part of a special project that explores the impact of climate change on the food security and livelihoods of small-scale farmers in Kenya, Nigeria, Senegal and Zimbabwe

“Seed security is food security” is something of a mantra in developing world agronomy circles. In Zimbabwe, the adage is gradually being put into action by promoting the use of indigenous small grains threatened with extinction by the dominance of maize, both in fields and on dinner tables.

This dominance has left indigenous small seeds such as millet, cowpeas and sorghum as bit players in Zimbabwe’s agricultural sector, despite their greater resilience to weather shocks such as drought, which are occurring with increasing frequency and severity in Zimbabwe because of the effects of climate change.

John Misi, the administrator of Mudzi District, in Mashonaland East Province, explained that getting farmers to use small grains “has been a challenge as maize is our staple food, and as such people are used to planting maize in this community.”

For example, most of the land farmed by Jameson Sithole, a smallholder in a marginal and dry area of Chipinge, in Manicaland Province, is planted with maize. He sows just two of his 17 hectares with indigenous small grains.

“Maize is a cash crop such that I am able to sell without challenges, helping me to send my 10 children to school and buy equipment for my farm,” he told IRIN. “With small grains it’s different. But l need to supplement my maize stocks when they run out and feed my family during drought.”

One hurdle standing in the way of greater use of indigenous seeds is their relative lack of availability.  Whereas farmers tend to buy maize seeds from commercial suppliers, 95 percent of all other kinds of seed are obtained from their own crops or those of fellow farmers.

Seed banks can help to solve this problem.

Community seed banks tend to work along the same lines as money banks: farmers take out loans of seeds, which in many cases are donated by the local community, and then repay the loan in kind with interest after they harvest their crops.

Seed banks typically consist of small dark rooms protected from the heat of the sun and filled with shelves of pots and bottles containing a wide range of indigenous seeds, including, in the case of Zimbabwe, millet, cowpeas and local varieties of maize.

According to an April 2017 paper on the evolution and role of seed banks in several countries around the world published by Development in Practice, such facilities help “enhance the resilience of farmers, in particular of communities and households most affected by climate change.”

This is because they can “secure improved access to, and availability of, diverse, locally adapted crops and varieties, and enhance related indigenous knowledge and skills in plant management” – including seed selection and distribution.

Jameson Patricia Muchenje, a smallholder farmer in the district of Rushinga, in Mashonaland Central Province, is a case in point.

“In our community we are working towards keeping and protecting our small grains from disappearing through our community seed bank,” she told IRIN. “We have been working together, teaching each other on planting the right seeds and use the best farming techniques.”

She added that she and other farmers in her neighbourhood were soon hoping to sell seeds from the seed bank “to enable us to get some income, which we can use to upgrade our seed bank infrastructure or start our income-generating projects such as market gardening or poultry projects."

Marjorie Jeke, a farmer in Murehwa District, in the neighbouring province of Mashonaland East said: "In the event that there are floods and our crops don’t do well in the field, the seed bank becomes useful as I will go back to the seed bank and retrieve my seeds for free to replant.

“I don’t have to struggle borrowing from neighbours, or to bother my children with money because the seed bank has made it easier for us to survive as farmers.”

According to recent field research conducted by Oxfam in Zimbabwe, “access to the right seeds at the right time, and for the right price, is critical to being able to produce enough food to eat in the face of growing climate disruption.

“Farmer seed systems and community seed banks provide an important safety net for cash-strapped, vulnerable people,” the Oxfam report said. “Supporting them is an adaptation opportunity that is currently being missed.”

In September, the Community Technology Development Trust, an NGO based in Harare, opened a seed bank in Mudzi district. It was the fourth such facility it had set up, and several more are in the pipeline.

They are needed because “farmers are slowly losing their valuable indigenous crop seeds due to the vigorous promotion and growing of hybrid crop varieties, which concentrate on a small number of varieties designed for intensive farming,” CTDT Director Andrew Mushita said at the opening.

If Mushita has his way, seed banks, which he said cost around $20,000 each to set up, would be established in all of Zimbabwe’s rural districts.

The value of seed banks is clear, but Zimbabwe’s agriculture sector – despite its importance to economic growth – suffers from under funding.

Without sustained external support, there’s a risk that seed banks fall into disuse after the initial start-up financing runs out, the Development in Practice paper noted. 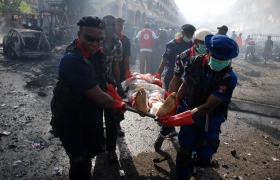