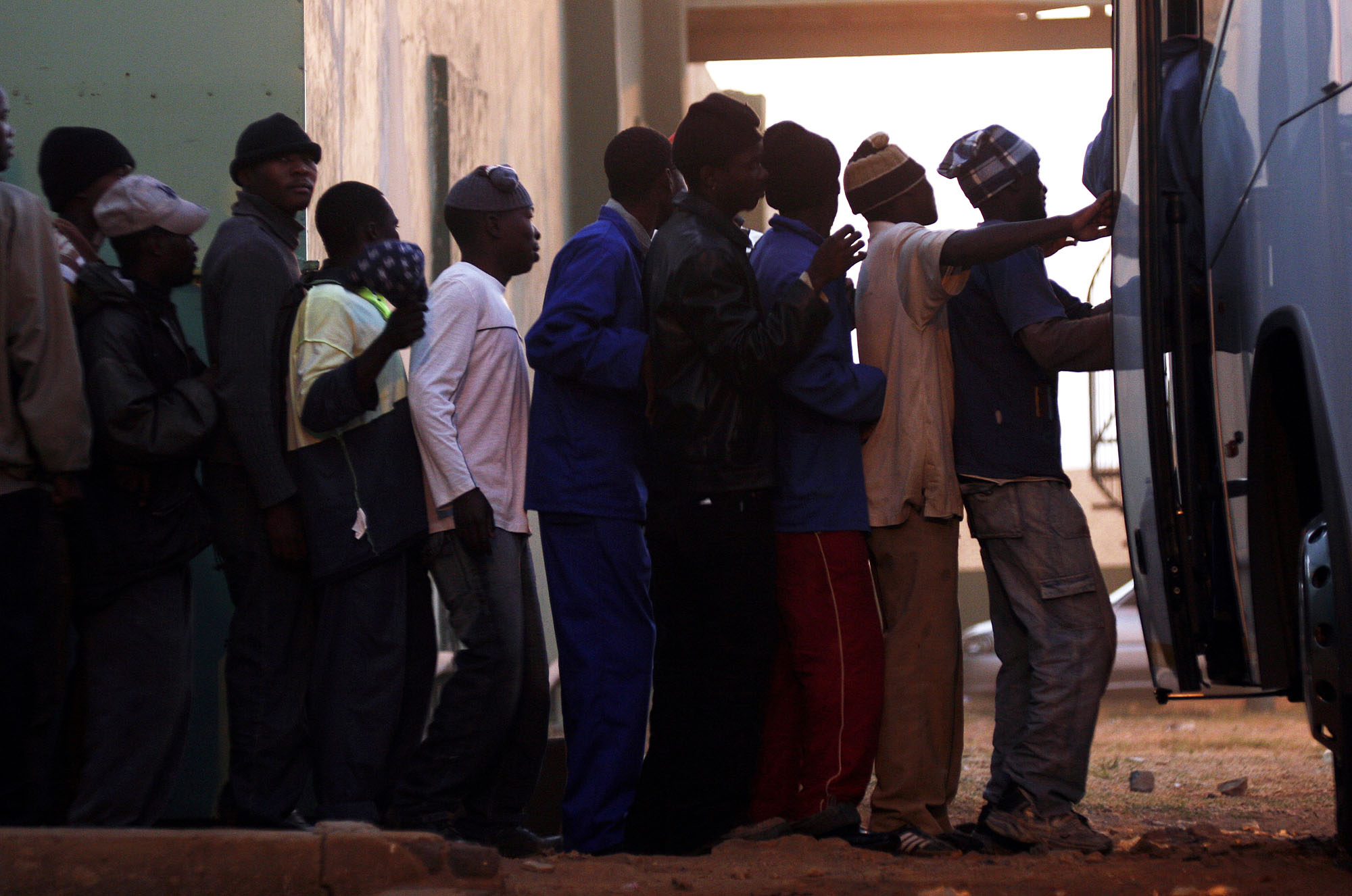 While most nations are dependent to some extent on the world’s 214 million migrants for skills and labour, few ensure these migrants have access to their health systems, something that could have dire public health consequences, according to the International Organization for Migration (IOM).

In many countries, health care for undocumented migrants is limited to emergency care. “Such restrictions lead to poor health outcomes for the individual and increase public health risks, particularly if it concerns infectious diseases," noted IOM in a press statement.

For undocumented migrants, the greatest deterrent to seeking health care is often the fear of arrest and deportation.

South Africa is among the few countries which, according to its constitution, guarantees "everyone" the right to health care. In practice, HIV and human rights activists have battled to get healthcare workers to recognize those rights, particularly in the case of undocumented migrants who are HIV-positive and in need of life-prolonging anti-retroviral drugs (ARVs).

According to Jo Vearey, a researcher with the African Centre for Migration and Society (ACMS) at the University of Witwatersrand in Johannesburg, the situation of undocumented Zimbabweans, who make up by far the largest portion of South Africa's migrant population, improved slightly during a two-year moratorium on their arrest and deportation, but with the lifting of the moratorium in early October 2011, Vearey said Zimbabwean migrants were again steering clear of public health facilities.

"Since the middle of this year when the ending of the moratorium was discussed, we’ve been aware of individuals feeling forced to go underground," she told IRIN.

In an issue brief released by ACMS in October, Vearey and her co-author warned of the public health implications of a poorly managed deportation policy, not only for the affected migrants but for the region.

They urged the departments of health and home affairs along with the South African Police Service to issue clear protocols addressing issues such as how to screen detainees to identify those on chronic treatment or with other medical needs and how to prevent infectious diseases being transmitted in crowded detention centres. They also recommended government and non-governmental monitoring of detention facilities to ensure they were equipped to provide basic health care, including HIV/AIDS and TB treatment.

Since October, a reported 6,500 migrants have been deported via South Africa's Beitbridge border with Zimbabwe. However, according to Vearey, the government has not responded to requests for information about what health measures have been put in place, particularly at the Lindela Detention Centre near Johannesburg where most of the arrested migrants are held before being deported. A 2009 study conducted at Lindela by ACMS found that 62 percent of respondents who were on chronic medication, including ARVs, reported they could not access them there.

Patterson Njogu, senior regional health and HIV officer with the UN Refugee Agency (UNHCR), visited Lindela recently but was not able to talk to detainees. Officials there informed him that their health unit screened new detainees for serious illnesses and that of the roughly 2,000 being held, five were known to be on HIV treatment. In a region that is known to be the epicentre of the HIV/AIDS pandemic, Njogu said he would have expected more. "The other concern was TB," he told IRIN. "It’s only those who reveal themselves [who are treated] and I don’t think they’re very aggressive about screening everybody."


Undocumented migrants with TB whose treatment is interrupted as a result of being detained, can develop multi-drug resistant strains of the disease that can be spread to those around them.

Meanwhile, Médecins Sans Frontières (MSF) and several other organizations have raised concerns about the poor access to medical services for migrants detained in the border town of Musina. Until recently, a building known as the old Soutpansberg Military Grounds (SMG) was being used to hold 30-60 detainees in one large room divided down the middle for men and women. According to MSF, the SMG lacked proper sanitation facilities, beds or access to health care.

"We’ve come across [HIV-positive] patients who were arrested and detained there without their ARVs," said Christine Mwongera, MSF's project coordinator in Musina. "We also found TB cases that hadn’t been detected so we had to find a way to get them out. Some [detainees] had been sexually assaulted while crossing into South Africa and held there without any medical attention."

Following flooding at the SMG and increasing pressure from groups like MSF, the migrants were transferred to police cells until a new detention centre can be completed. Mwongera described the police cells as an improvement but said a gap in access to health care remained, and infection control measures were still lacking.

Rijks of IOM commented that Migrant Health Forums, like one IOM helped to set up in Musina in 2008, can help to facilitate dialogue and address mistrust between NGOs like MSF and local government departments, including immigration authorities. "It's really important that immigration authorities understand the health impacts of their policies," she said. "The fear of deportation is a huge factor in [migrants] not accessing health care." 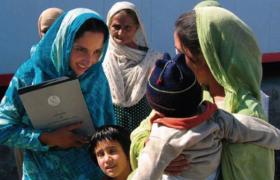