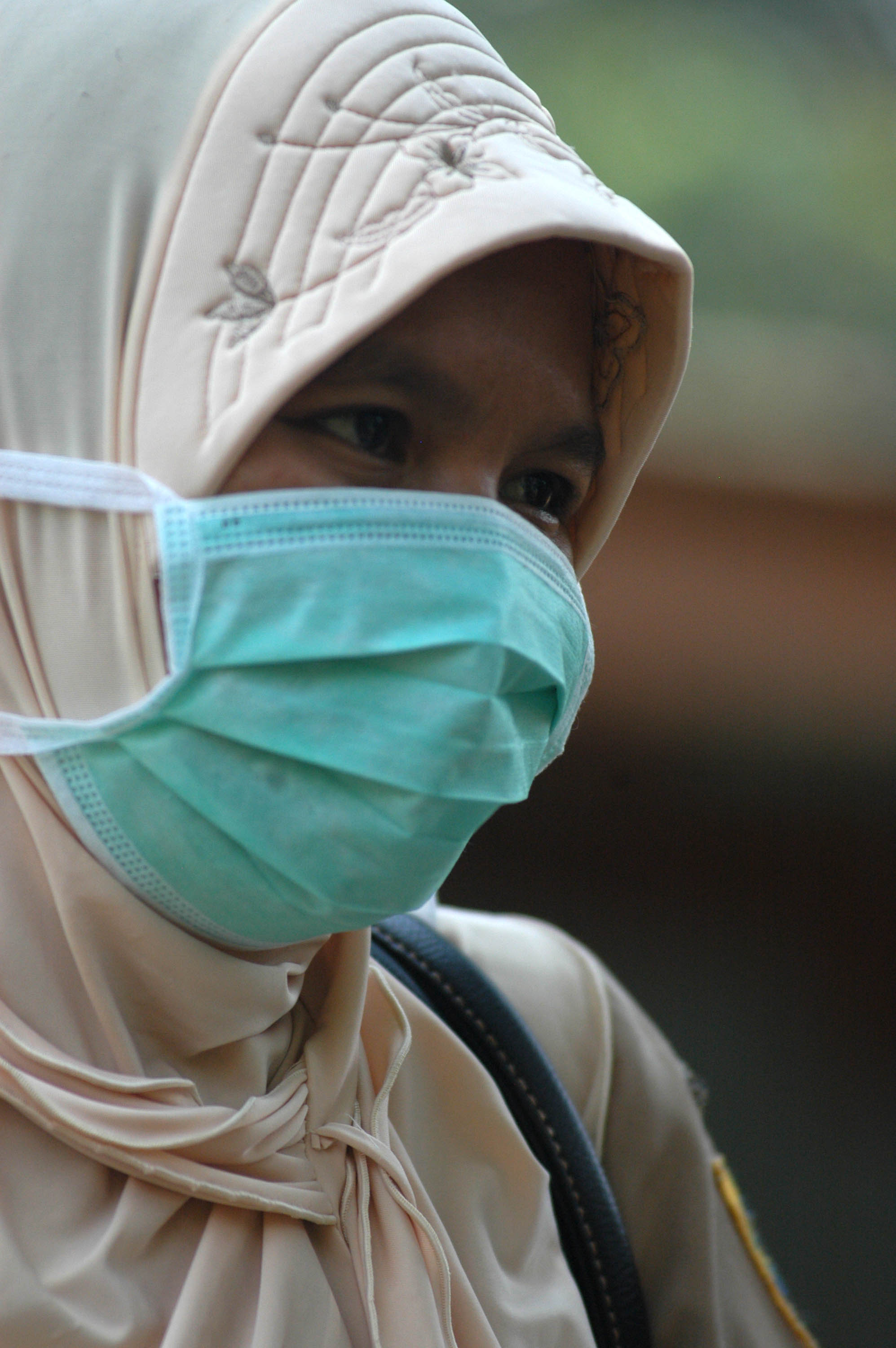 Health authorities across Central Asia have launched a series of measures to tackle the spread of H1N1. Kazakhstan has registered 17 cases but no deaths so far. Thirteen involved people returning from countries with outbreaks.

The Kazakh Ministry of Health is advising Muslims not to do the `Hajj' pilgrimage to Mecca this year because of the epidemic. Schools could also be temporarily closed to contain the virus.

"The epidemiological situation of the new influenza ?1N1 all over the world has become complicated, including in Kazakhstan. Measures such as the temporary closure of schools can be considered in such cases," Health Minister Zhaksylyk Doskaliev said.

Some 171 people had been quarantined in Astana and Almaty, but the quarantines were lifted in early August.

Two people in Kyrgyzstan, holiday-makers returning from Dubai, were hospitalized in mid-August.

Tajikistan, Turkmenistan and Uzbekistan have not registered any cases of the virus so far.

However, borders across the region are now the focus of attempts to minimize the spread of H1N1.

Thermal scanners have been introduced at Osh and Manas airports in Kyrgyzstan and at crossings with Kazakhstan. Border personnel have been instructed to wear face masks.

"The Health Ministry has drawn up an action plan against the disease's possible outbreak, tightened checks on passengers arriving from affected countries and prepared places for the isolation of people suspected of having contracted the flu," Kyrgyzstan's chief public health officer, Sabirjan Abdikarimov, told the media in Bishkek following an emergency cabinet meeting to address the issue on 25 August.

Tajikistan has opened additional medical centres at its northern airport and railway station in Sughd Province.

Uzbekistan will check all `Hajj' pilgrims before they leave and upon their return for symptoms of H1N1.

Saudi organizers of the annual `Hajj' have reportedly asked Kyrgyz pilgrims to present a certificate of vaccination against H1N1, along with proof of a vaccination against regular flu and meningitis. Kyrgyz health officials say they are hopeful an H1N1 vaccine will be available in time to allow some 4,500 people to do the `Hajj'.

"At the moment we aren't vaccinating anyone in Kyrgyzstan. Presently there are samples of vaccines, but they are all going through clinical tests and checks. We can only use the vaccines recommended and approved by the World Health Organization," Zuridin Nurmatov, head of the State Epidemiological Surveillance team, told IRIN.

"When we receive a vaccine for H1N1, medical personnel will be vaccinated first because they will be in contact with people. They need to be protected. Also, priority will be given to children and elderly people with weak immune systems, then schoolchildren, teachers and so on. But of course, it will all depend on the quantity of vaccine we receive," Nurmatov said.

He said in the meantime efforts are being made to raise public awareness of H1N1 "in the form of lectures for people who are going on the `Hajj'. We will warn them of the symptoms and hold training sessions on how to protect themselves from getting swine flu. We're working with religious leaders on these issues," he said.

Kazakhstan, too, aims to raise awareness. "We anticipate that the beginning of the next flu season will see the swine flu virus circulate in Kazakhstan... It is essential to sustain strong public outreach as well as to hold scientific seminars and conferences among doctors and specialists," said senior health official Vitaly Sheyanov. 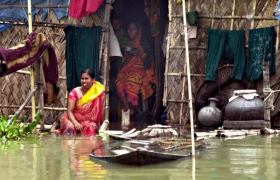