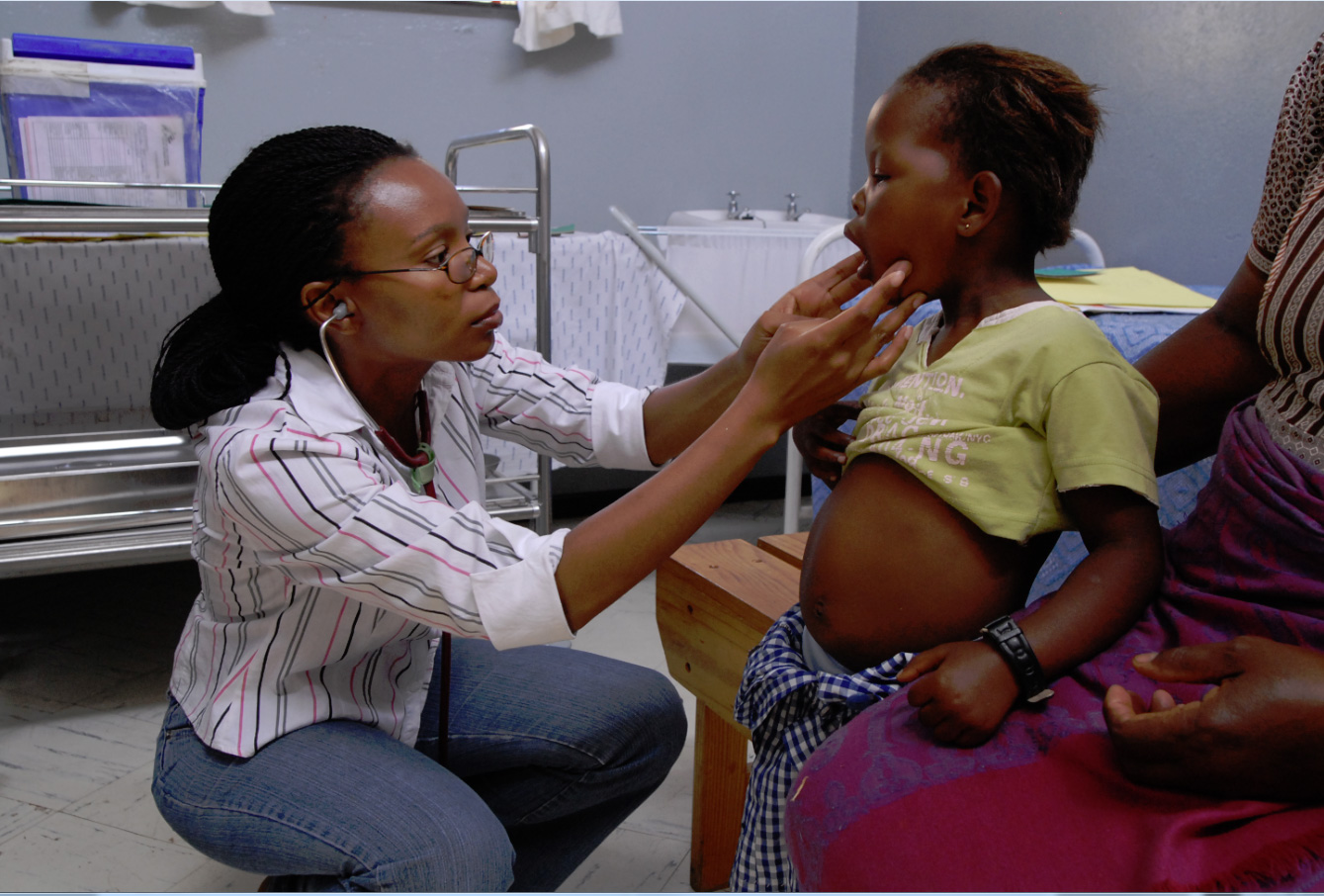 A pilot programme in Lesotho has demonstrated that primary health care clinics run by nurses can successfully deliver HIV and TB care and treatment services to patients in remote rural areas.

The Selibeng Sa Tsepo (Wellspring of Hope) HIV/AIDS programme was launched in January 2006 by international medical NGO Médecins Sans Frontières (MSF), in partnership with the Ministry of Health and Social Welfare, in the Scott Hospital Health Service Area – a rural health zone covering two districts and 200,000 people south of the capital, Maseru.

With the goal of decentralizing HIV care and treatment, and addressing the severe shortage of doctors, MSF trained nurses at 14 health centres to provide free antiretroviral (ARV) treatment, while lay counsellors, often HIV-positive people, were trained to assist in testing and treatment adherence.

At the time, ARV drugs were free, but patients still had to pay for lab tests, drugs for opportunistic infections, and consultations. As many people in Lesotho earn less than US$10 a month, these costs often amounted to a major treatment barrier and as a result, MSF subsidized all HIV-related services in the Scott health service area.

The organization also focused on integrating HIV and TB services; 90 percent of TB patients are co-infected with HIV, and TB is the leading cause of death among them.

By the end of its three-year pilot phase, the programme had tested 40,000 people for HIV, enrolled over 4,000 in ARV treatment, and reduced HIV transmission to less than five percent among pregnant women who received prevention of mother-to-child transmission (PMTCT).

The project is now in the process of being handed over to the Ministry of Health and Social Welfare, while its model of decentralizing HIV/AIDS services through task shifting - by training nurses to perform some tasks previously restricted to doctors - is already being replicated in other parts of the country.

However, in a report published in February, MSF said it would take ongoing training, maintaining the necessary staffing levels, assuring an uninterrupted supply of ARVs, guaranteeing the long-term future of lay counsellors and boosting programme management capacity to keep up with the ever-increasing need for HIV/AIDS care and treatment in Lesotho.